Apple is in talks to sign Drake, Pharrell, and David Guetta as guest DJs for iTunes Radio, reports the New York Post.

Apple is in talks to sign a rumored $19 million deal to get “Started From the Bottom” rapper Drake as a guest DJ for iTunes Radio, among other things. Drake is just one of a host of artists Apple wants to snag for its huge all-encompassing assault on the music front.

Apple has reportedly been visiting record labels, trying to make deals, ahead of WWDC next week; however, sources say the company wants 'the moon and the stars'.

Apparently, Apple wants to offer a three-month free trial of its widely rumored $10/month streaming music service and it wants the labels to give it rights for free during that time.

The company also wants to offer lyrics as part of the service; however, it doesn't want to pay extra for those rights.

The New York Post says that Apple is aiming to blend Pandora, Spotify, and YouTube into service that will outdo them all.

There are plans for streaming music (and video), artists’ pages, a YouTube-style post-it-yourself destination called Apple Connect and a well-documented reboot of iTunes Radio. 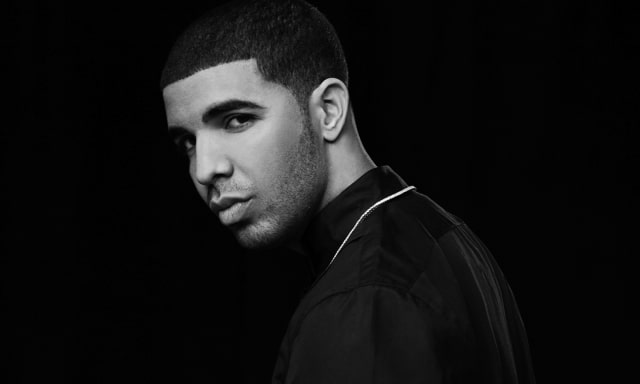