Fiksu has announced that two new iPhones have been spotted in its analytics data.

Rumors about the the fall introduction of new iPhones and iPads are heating up, with indications pointing to a September 9th announcement of the new devices. As a result, we did a little digging in our data to see if we could spot any new Apple hardware—and we did indeed.

Notably, the absence of a third new device suggests that the much rumored iPhone 6c isn't ready quite yet.

Fisku reports that "the apps we're seeing these devices using span a range of popular apps, including travel, games, and lifestyle apps. The overwhelming majority of the usage is coming from the US, with a couple of hits from Germany and Brazil." 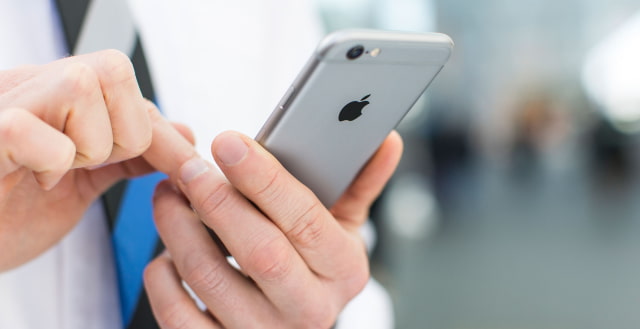