Twitter is developing a Periscope app for the new Apple TV, reports TechCrunch. The app will allow users to watch livestreams broadcasted from the Periscope app on their televisions.

Though we can’t confirm the exact functionality of the app, it’s likely to be focused on watching streams. Periscope made videos viewable on the web in June without the ability to broadcast, and the Apple TV app could work similarly. Periscope was acquired by Twitter in January and launched the mobile, ephemeral live-streaming app in April. It now has over 10 million registered users and sees 40 years of watch time per day, its CEO Kayvon Beykpour recently said on a stream.

TechCrunch says it doesn't have a specific unveiling or launch date for the app but it might be previewed as part of the new Apple TV unveiling tomorrow.

For now, you can download Periscope from the App Store for free. 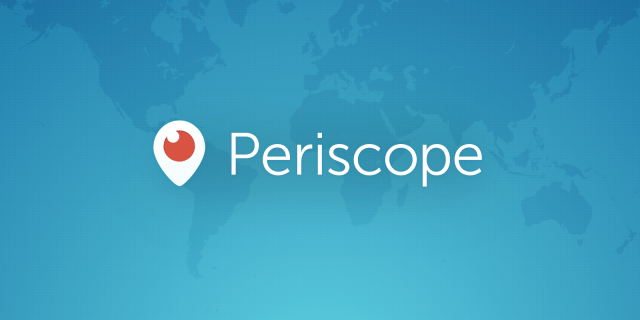