It appears that HTC is taking a page from Samsung's playbook. The company's upcoming Aero smartphone has leaked and it looks a lot like the iPhone 6.

Just like the iPhone 6, the Aero features a rounded body with antenna breaks across the top and bottom of the device. Save for a centered camera and the HTC logo, you might mistake it for an Apple device.

Take a look at the images below and let us know what you think in the comments... 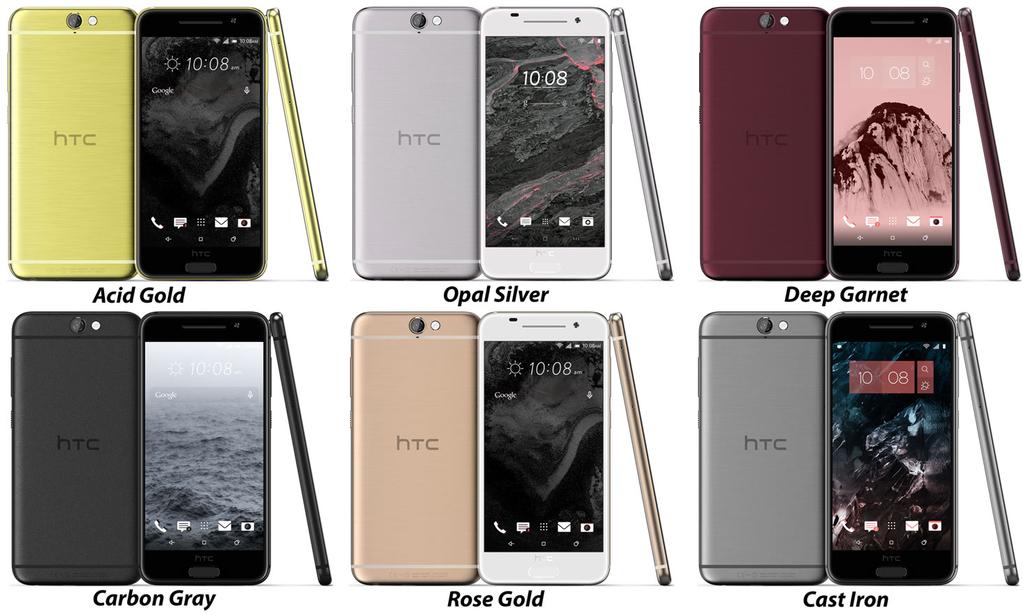 Lethal - September 26, 2015 at 3:55pm
Apple ripped off HTC from the onset but ultimately, who cares? It's a phone. They're all going to have similar shape and look. Nobody says a word about someone's Sony TV looking like their Samsung TV does. Because it's an iPhone and people have a need to emulate themselves through the icon on the back of their phones this is a discussion. Turn the phone around, open the lock screen and introduce something relevant into your lives. IMHO
Reply · Like · Mark as Spam

O - September 25, 2015 at 1:07am
Gosh I could never imagine "making money" as a copycat... All these brands are just surviving thanks to Apple. God that must feel so awful, poor CEO's in the phone industry.
Reply · Like · Mark as Spam
27 More Comments
Recent