The Steve Jobs movie starring Michael Fassbender is off to a strong start with one of the best limited release debuts ever, reports Variety.

The movie racked up $521,000 for a per-screen average of $130,250. That's the fifteenth highest per-theater figure in history, and could indicate a healthy commercial run when Steve Jobs starts playing across the country.

Universal has decided to roll out the film gradually as a way to generate more buzz. Next weekend the movie will pay in 25 markets and 60 theaters, then 2,000 theaters on October 23rd.

“By holding back and platforming it in this way, we let the public know what this movie is all about and we generate a hotter ‘want to see’ among audiences,” said Nick Carpou, head of Universal’s domestic distribution operation.

If you haven't already seen it, the trailer can be found here. A clip can be viewed here.

Did you have a chance to watch the movie over the weekend? If yes, let us know what you thought in the comments... 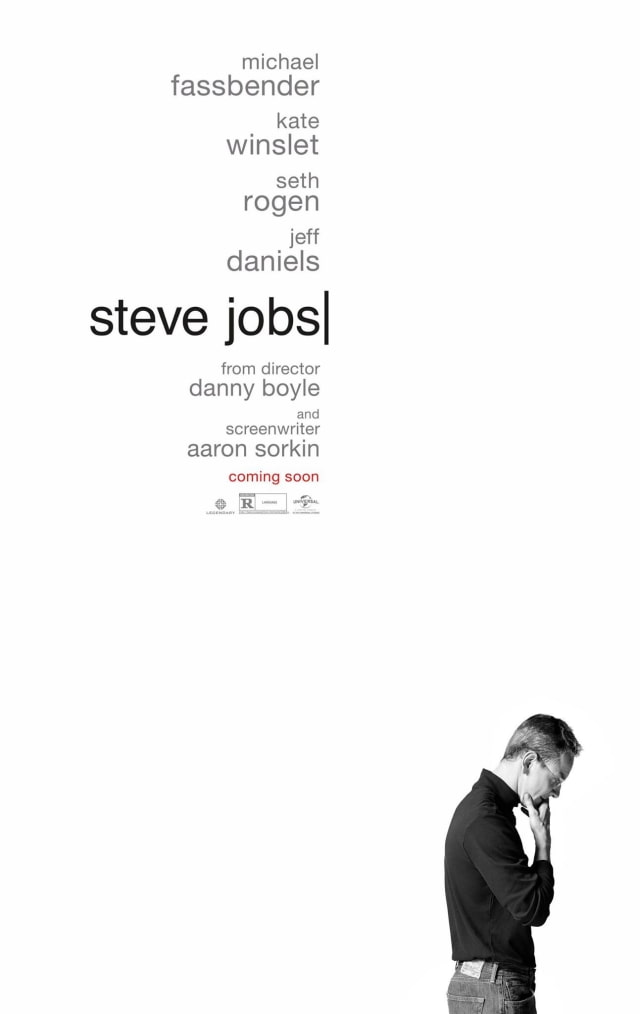