Consumers Reports has weighed in on the 'chipgate' scandal over battery life differences between the TSMC and Samsung manufactured A9 chips in the iPhone 6s.

The company developed tests to simulate real-world usage of the device. They also made sure that the devices had identical settings in place and couldn't be affected by the environment.

Cellular Use:
We measured how well the phones’ batteries stood up to continuous activity on the cellular network. In one test, for instance, we made the phones transmit at a nominal +10 decibels per milliwatt (dBm) on the same channel in the commonly used Frequency Band 5. We were able to maintain those precise conditions via the base station emulator to which the phones were coupled.

The result? Both phones stayed on for five hours of testing. The duration difference? Less than 2 percent.

Wi-Fi Use:
Another test simulated the data-intensive activities smartphone users perform via Wi-Fi, including browsing the Web and playing music. Our custom app automatically loads a variety of popular Web pages in succession and keeps repeating the cycle until the phone shuts down.

The result? Both phones stayed on for 11 hours of testing. The duration difference? Less than 1 percent.

Consumer Reports concluded that there is no appreciable differences in battery life or temperature between the iPhones 6s models with the Samsung and TSMC chip. 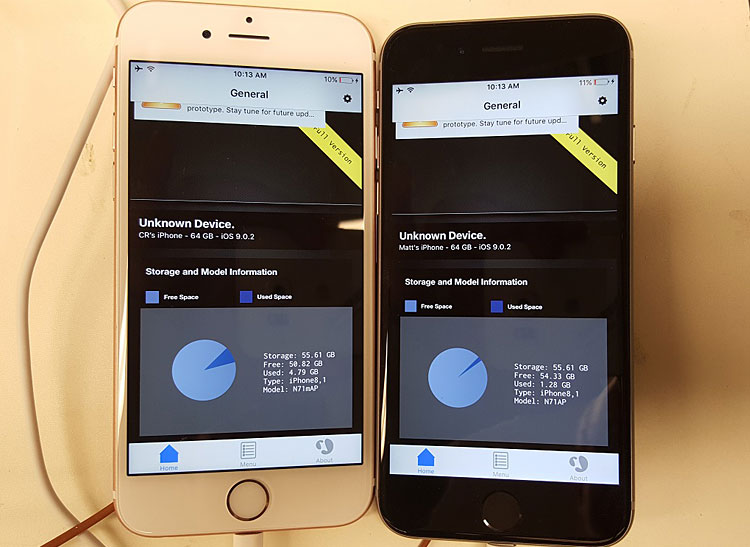 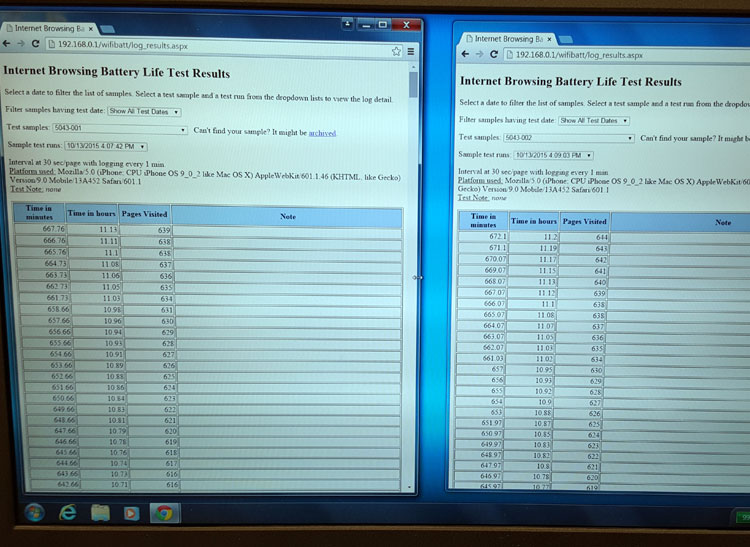 Jimmy Joe - October 19, 2015 at 6:35pm
Are you guys stupid? Consumer Reports was the paid publication who slammed Apple with the antennagate problem. They're a trustworthy company who does independent tests. If Apple could buy the test, then they wouldn't even let the antennagate thing slip through. Get a life and use your brains.
Reply · Like · Mark as Spam

O - October 19, 2015 at 6:32pm
Of course Apple paid them. And a systematic 2% difference TSMC VS Samsung is still a noticeable difference! Same price, same battery life. That simple.
Reply · Like · Mark as Spam