Apple is reportedly keeping a close eye on the possibility of acquiring Time Warner or some of its assets, reports the New York Post.

Time Warner is facing pressure from its investors to sell the company or spin off some of its assets. The company's shares have slumped on fears that it won't be able to get rate hikes from distributors as more customers cut the cord.

Apple is said to be interested in Time Warner's assets to help it launch a standalone streaming TV service.

Cupertino, Calif.-based Apple has struggled to create a skinny bundle of programming from existing content partners. A deal with Time Warner would give Apple most of what it needs: CNN news, Turner Sports and such hugely popular shows as “Game of Thrones” and “Sesame Street” from HBO — not to mention Warner Bros. movies and TV shows.

Eddy Cue, Apple's Senior Vice President of Internet Software and Services, has been keeping tabs on proceedings at Time Warner, according to the New York Post's source. Notably, Apple partnered with HBO to launch a subscription based streaming service on the Apple TV. 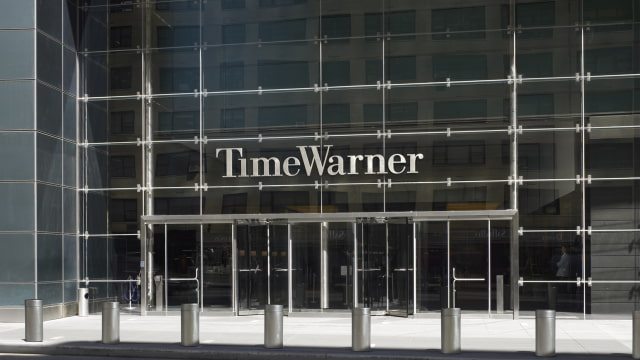 digim0d - January 15, 2016 at 7:14am
I'm pretty sure Charter Communications has already sealed a deal to acquire Time Warner ... ?? I know this from reliable sources up the chain ... so I would assume this to be a complete rumor or folklore ..
Reply · Like · Mark as Spam
1

A non e moose - January 13, 2016 at 3:52pm
If the acquire Time Warner, they should rename the Internet service to Apple QuickTime
Reply · Like · Mark as Spam