Multiple sources say the 50-year-old mogul is starring in and executive producing his own six-episode vehicle, dubbed Vital Signs, and the production is being bankrolled by Apple. The series likely will be distributed via Apple Music, the company's subscription streaming site, but it's not clear if Apple TV, the iTunes store or other Apple platforms (or even a traditional television distributor) will be involved. Apple and a rep for Dre declined to comment.

Sources tell THR that naked extras simulated sex in a mansion in the Bird Streets neighborhood of Los Angeles’ Hollywood Hills. (Dre's wife Nicole Young was on set to witness the shenanigans, one insider says.)

Paul Hunter is said to be directing the show. It's being produced under his Eye Candy banner with Aaron Ginsburg and William Green as additional producers. Empire producer-writer Robert Munic was selected by Dre to write all six episodes and executive produce.

It's said that the first season will be released all at once, similar to how Netflix and Amazon release their shows.

Apple is reportedly very bullish on the project; however, it would appear to contradict their typical stance on non-PG content. Hit the link below for more details... 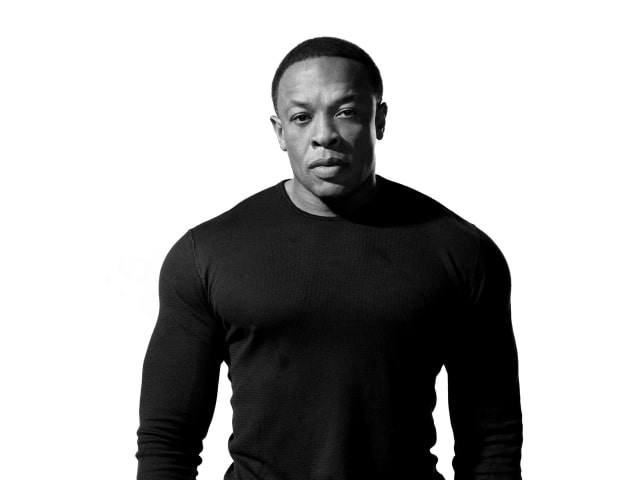