A judge has ordered Apple to help the authorities access the iPhone used by Syed Farook, one of the San Bernardino shooters who, along with his wife, killed 14 people last December. The phone is owned by the county and authorities have consent as well as a warrant to retrieve data from the device, notes CNN.

"However, despite the search warrant and the owner's consent, the FBI has been unable to search the SUBJECT DEVICE because it is 'locked' or secured with a user-determined, numeric passcode," wrote the government in its court documents.

"More to the point, the FBI has been unable to make attempts to determine the passcode because Apple has written, or 'coded,' its operating systems with a user-enabled 'auto-erase function' that would, if enabled, result in the permanent destruction of the required encryption key material after 10 erroneous attempts at the passcode (meaning that after 10 failed attempts at inputting the passcode, the information on the device becomes permanently inaccessible)."

Eileen Decker, U.S. Attorney for the Central District of California, said "We have made a solemn commitment to the victims and their families that we will leave no stone unturned as we gather as much information and evidence as possible. These victims and families deserve nothing less."

"The application filed today in federal court is another step -- a potentially important step -- in the process of learning everything we possibly can about the attack in San Bernardino." 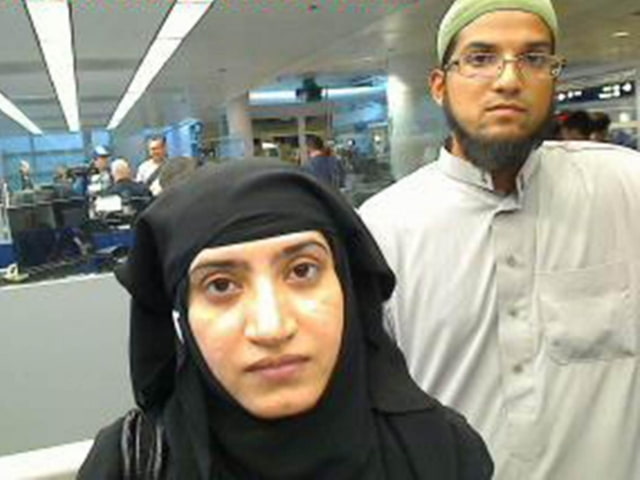 C D - February 17, 2016 at 9:10am
You guys have warrant for all their possession. If they have a Windows computer you can break into that thing and gain access to their emails and MOST likely their ICLOUD account. Once you get access to the ICLOUD account disable the remote wipe option so your 10 tries won't affect anything. I'm sure you can even plug it into the same machine and get access to the phone. Be creative guys or give me a crack at this. I deal with this kind of stuff daily.
Reply · Like · Mark as Spam

What the... - February 17, 2016 at 12:42pm
You deal with this stuff daily and you don't even know the basics? First, you can not disable the remote wipe option from iCloud. The only way to disable the remote wipe is to unlock the phone and turn it off in the settings app. If the phone is encrypted, which it is if you enable the passcode like this phone has, you can not access the data. Period. It's laughable that you believe you can access the data when it's impossible for even Apple to access it. There is no way to get that data. It's done.
Reply · Like · Mark as Spam