A U.S. appeals court has overturned a $120 million jury verdict against Samsung, giving the company a significant win in its long battle with Apple, reports Reuters.

The U.S. Court of Appeals for the Federal Circuit in Washington, D.C., said Samsung Electronics Co Ltd did not infringe Apple's "quick links" patent, and that two other patents covering the iPhone's slide-to-unlock and auto-correct features were invalid. The court also said Apple was liable for infringing one of Samsung's patents.

The ruling was issued by a unanimous three-judge panel. Both Apple and Samsung declined to comment on the decision.

Samsung is also appealing a separate case to the U.S. Supreme Court in which it paid Apple $548.2 million for violating its patents. 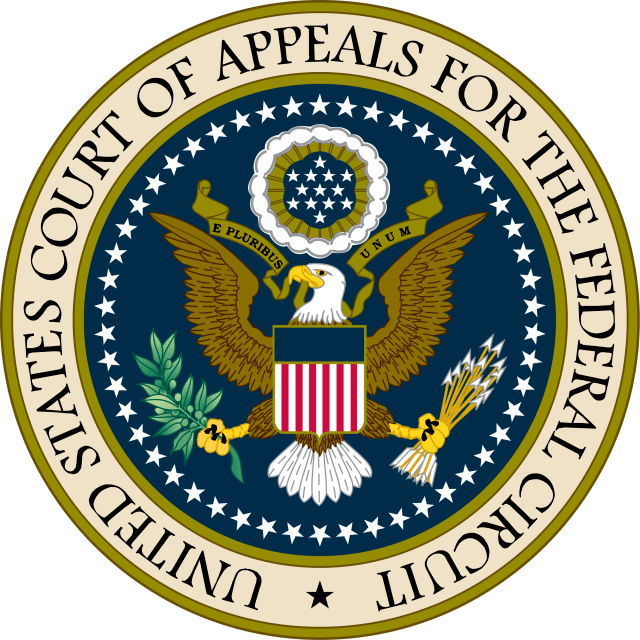 Ajjak254 - February 27, 2016 at 6:54pm
Everything was fine and in apples favor until Apple didn't want to give the govt back door access to its OS. Now all of a sudden the ruling is overturned. I love the corruption. And they say we live in a free country.
Reply · Like · Mark as Spam
1

clown - February 27, 2016 at 7:19am
Untill everyone new u could access everything on their till about ios 7. They blocked apps such as ifunbox etc. They did it so you could not transfer save games from other devices , and access your messages that it was saving. They dont want you to be jailbreak your device even though it was ruled valid. They could easily provision it that way again if they wanted , but dont
Reply · Like · Mark as Spam
1

Yousefq25 - February 27, 2016 at 3:20am
I’m curious ..! How come only apple is getting heat from the government on backdoors and security ..?! How come I never heard of the government giving samsung or windows a hard time about their devices Bach ..!? It kind of tells you a lot about their security policies doesn’t it.
Reply · Like · Mark as Spam
6 More Comments
Recent