According to a 'pre-publication' note in Digitimes, Taiwan based Apple suppliers reveal the company has "plans to launch a 5.8-inch iPhone featuring rigid AMOLED display panels in 2018 or even earlier in 2017." Currently, the iPhone 6s Plus features a 5.5-inch display.

Samsung is believed to be the first supplier of these panels followed by LG Display and Japan Display. While LG Display will be ready to produce OLED displays in 2017, Japan Display is targeting 2018 for production.

Digitimes expects that about 50 million of these AMOLED-equipped iPhones will be sold in the first year of availability.

The Motley Fool notes that the benefits from OLED displays are clear.

Indeed, after seeing the Galaxy S7/S7 Edge in person, the displays on the iPhone 6s/6s Plus look pale, washed out, and just frankly bad. Apple needs to get high-quality OLED displays integrated into next-generation iPhones as soon as possible.

It may be for this very reason that Apple is said to be moving up its launch of OLED displays to 2017.

This is the first report we've come across on a bigger iPhone. Previous reports have suggested that Apple could launch an iPhone Pro with dual lenses so perhaps the larger size display would be reserved for that model. 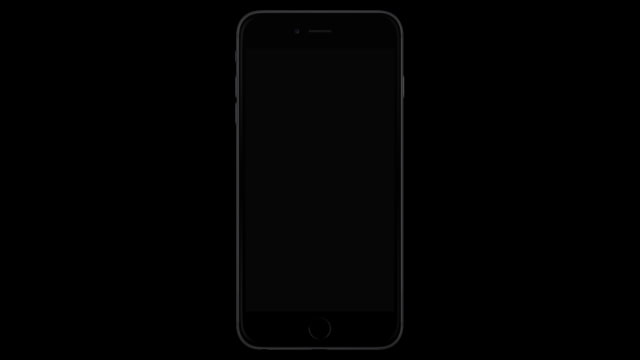 DICK - March 8, 2016 at 10:38pm
Apple does it in some way so people can buy iPhones. Sure one company will take advantage of technology while the other waits to get it right even if it means copying another.
Reply · Like · Mark as Spam