Israeli mobile forensics company Cellebrite is the 'third party' helping the FBI unlock the iPhone used by one of the San Bernardino shooters, reports the Yedioth Ahronoth newspaper via Reuters.

Just hours before the Justice Department was set to face off against Apple in court, they requested the hearing be postponed after a third party demonstrated a method that could be used to unlock the iPhone.

If Cellebrite succeeds, then the FBI would no longer need Apple's help, possibly putting an end to the battle over encryption and backdoors into the iPhone, at least for now.

Notably, Edward Snowden and other security researchers have repeatedly said that unlocking this device is possible without Apple's help. It's unclear why the NSA hasn't assisted the FBI in this matter or why the FBI has claimed that only Apple can unlock the device. 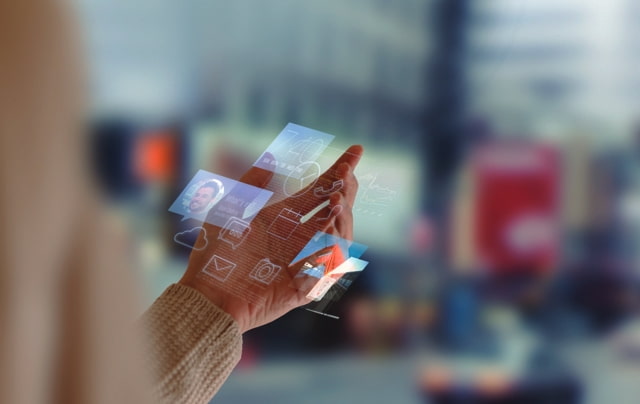 odedo1 - March 28, 2016 at 1:14am
What happened you are jealous? Learn your history before you talk like a fool, it was the Arabs that tried to conquer Israel they started and lost.
Reply · Like · Mark as Spam

Jock Doubleday - March 24, 2016 at 1:54pm
Aww, Israel loves us!!! Google these: "Former Israeli Intel Operatives Run Security at Brussels Airport" Kurt Richard Haskell: "This is as close to an admission of Mossad involvement in the Belgium attack as we will ever see. Israel's science minster says the Belgium attacks happened because the European Union boycotted Israel products. Two plus two equals four." "Israeli Science Minister Links Brussels Attacks to Europe's 'Foolish' Rebukes of Israel: Labeling settlement products and boycott calls divert attention from cracking down on Islamist terrorist cells" March 22, 2016 8:02 PM "Brussels Metro attack: Video claiming to be CCTV of explosion was filmed in 2011 . . . The footage was in fact from an attack on the Belarus capital Minsk in 2011" It would be impossible to do this unintentionally. It was an intentional deception on the part of CNN. Now the question is, where is the real footage? Will we ever see it? "CNN Airs CCTV Footage From 2011 Claiming it Was from Tuesday’s Brussels Attacks" "3/22 false flag! Gladio strikes Brussels on satanic holiday" Brussels set to debate Palestine - but then a Zionist terror attack. "Palestine: Palestine's Foreign Affairs Minister Riad Al-Malki will join Foreign Affairs Committee Members to debate the political situation there, including the inter-Palestinian reconciliation talks, the economic and humanitarian situation in occupied Palestinian territories, initiatives for re-launching Middle East peace process, and the regional situation."
Reply · Like · Mark as Spam

clown - March 24, 2016 at 12:19am
That's exactly the video shown about a company in china. They take the chip out of the phone, copy the contents and replace it with a larger chip. They take a 32 gb iphone and update it to 128 gb , or even possible a 256 gb iphone. The question is can this bypass the passcode or sensor on the device. The fingerprint sensor option was bypassed in many video with something don't remember. Photos can still be gained by ifunbox or something like that ?
Reply · Like · Mark as Spam
12 More Comments
Recent