The FBI has gained access to the iPhone 5c used by one of the San Bernardino shooters and dropped its case against Apple, reports CNN.

The Department of Justice didn't say which third party helped it hack the iPhone; however, it's likely Cellebrite, an Israeli company.

"The FBI has now successfully retrieved the data stored on the San Bernardino terrorist's iPhone and therefore no longer requires the assistance from Apple required by this Court Order," DOJ spokeswoman Melanie Newman said in a statement.

The DOJ has decided to drop its case against Apple in this instance, since it no longer needs the company's help.

The method used apparently only works on this particular model running iOS 9, so it's unclear whether the DOJ plans to withdraw its case against Apple in New York.

Apple had refused to help the FBI build a backdoor into the iPhone and was set to face off against the agency in court when the Justice Department postponed the hearing after a third party demonstrated a method of unlocking the device. 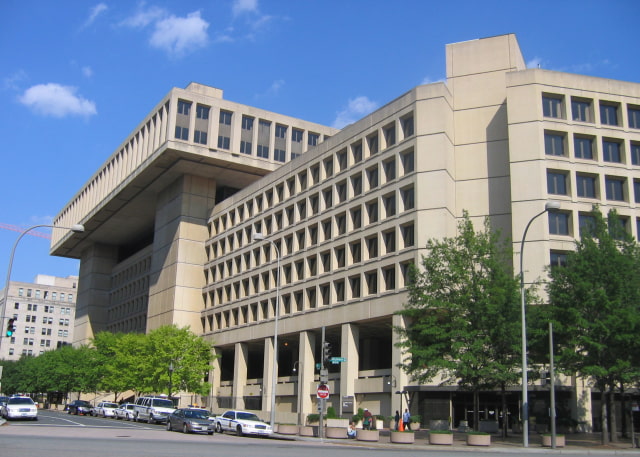 @evas10n - March 29, 2016 at 11:33am
I have had iPhones since the 2G version and I love their products but I think that Apple could have been a little bit more co-operative regarding this matter. It was after all a CONFIRMED TERRORIST ATTACK and I feel that is the major point here. I don't see why they could not have had some kind of contract drawn up that limited their co- operation to this model and firmware and then closed this back door or whatever in the next iOS release. This could all have been kept out of the public eye and not blown out of proportion. Do you really believe there is still such a thing as free speech. If you do you are deluded. Try walking down any European Street and make your feelings known about any taboo subject and YOU WILL BE DETAINED. I will still use Apple products because they are the best out there.
Reply · Like · Mark as Spam

lepaka - March 29, 2016 at 2:27pm
I agreed with it 99%, there is always one point of discussion open. where is the border line? this case was clear world wide, and the next case? would it be clear? it is enough if we look down to the death penalty, how many innocents have died 'till today? that's where everything turns cloudy and once the discussion is open, will never be found a ground sence to close it.
Reply · Like · Mark as Spam
13 More Comments
Recent