A leaked schematic claims to reveal the width and height of the upcoming iPhone 7. Posted by Nowhereelse, the image shows the iPhone 7 having a height of 138.30mm and a width of 67.12mm. That's exactly the same as the iPhone 6s.

Unfortunately, the image does not provide a thickness so we can't speculate on whether or not Apple has ditched the headphone jack.

Notably, the schematic does show what appears to be slightly larger cutout for the camera. While a dual lens camera is rumored for the iPhone 7 Plus, it's also been said that the iPhone 7 could get a larger sensor for improved camera performance.

Apple's isn't expected to unveil the iPhone 7 until this fall but you can follow iClarified on Twitter, Facebook, Google+, or RSS for more leaks ahead of its debut. 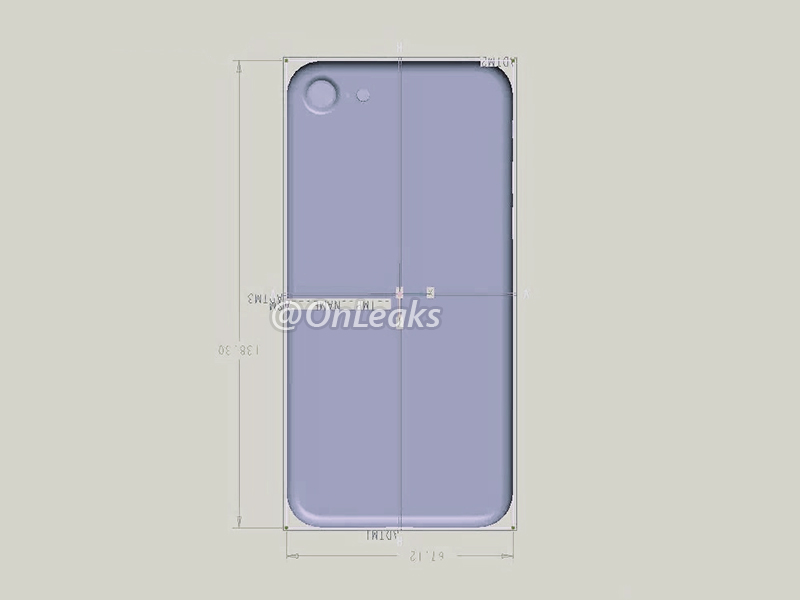 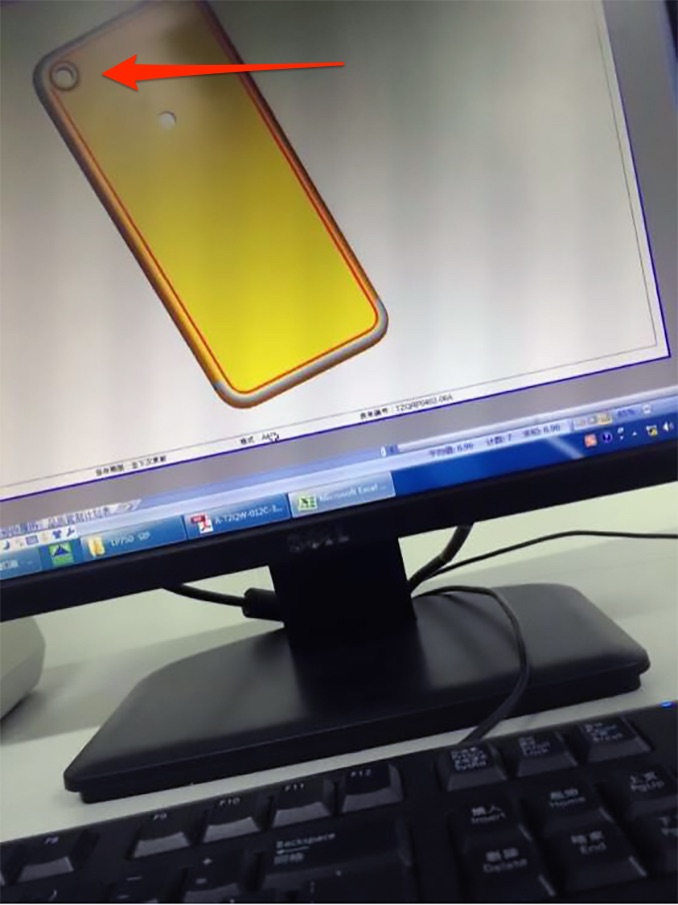 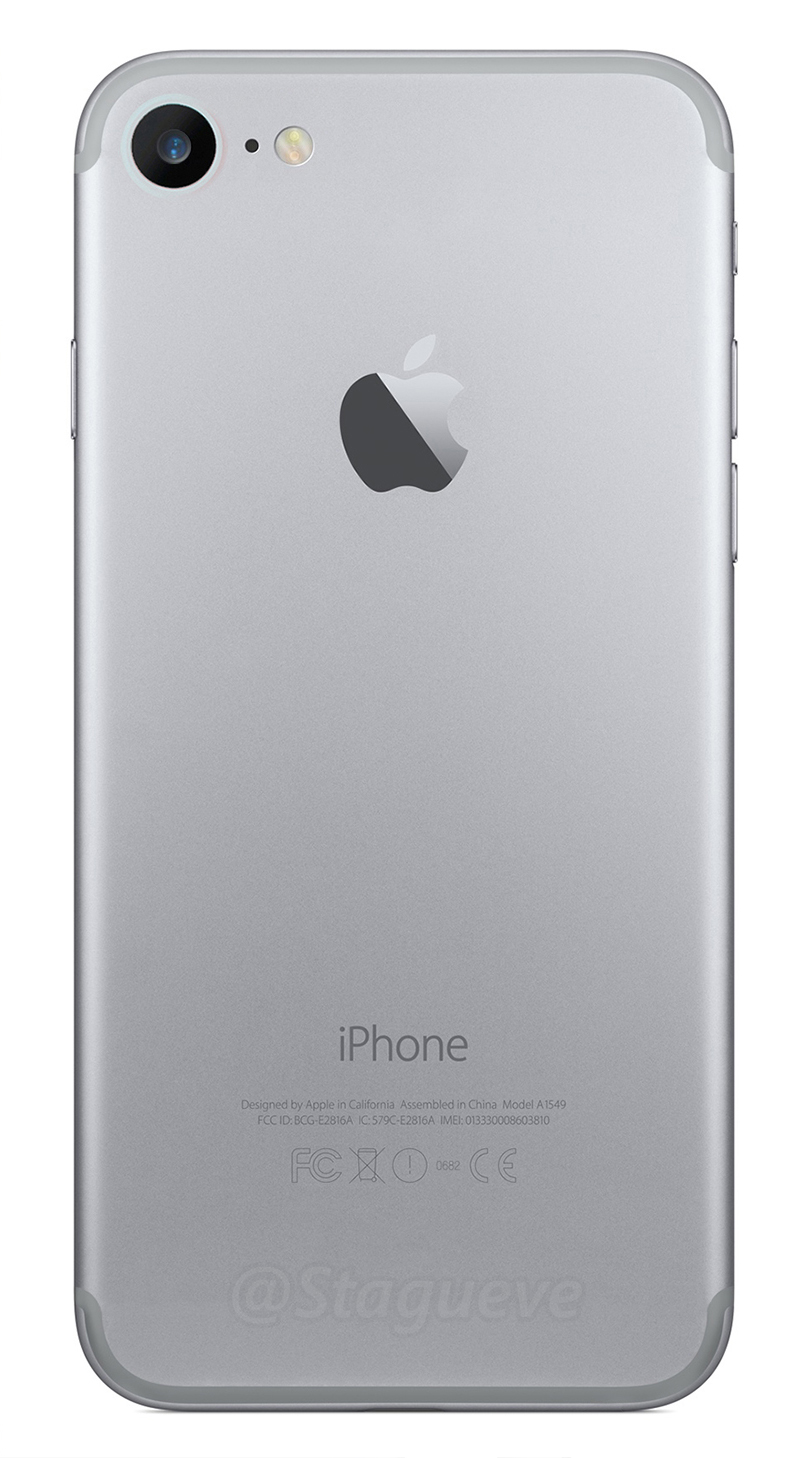