The popular Infinity Blade III game from ChAIR Entertainment has been discounted from $6.99 to $0.99.

Siris and Isa have joined with the God-King Raidriar in a desperate attempt to destroy the Worker of Secrets and his army of Deathless titans. Uncover new mysteries to wield the power of the Infinity Blade in this timeless adventure of champions and villains.

● RESPONSIVE AND INTUITIVE TOUCH CONTROLS
Attack, dodge, block, and cast devastating spells - all with the simple swipe of a finger.

● SIMPLE NAVIGATION   Easy to use, tap-to-move controls enable players to effortlessly navigate and explore while searching for collectible items such as treasure, swords, shields, armor and other magical rewards.

● TWO PLAYABLE CHARACTERS
Battle all-new enemies as both the legendary hero Siris, and the stealthy female warrior-thief, Isa, each with three unique combat styles and hundreds of fantastic weapons and items.

● THE HIDEOUT
Discover and unlock allies to join your cause at your all-new base of operations. Here, you’ll encounter the Gemcutter, Potionmaster, Blacksmith, and Merchant, who will help you unlock incredible new strength and skills.

● NEW ACHIEVEMENTS
All-new Goals feature takes achievements to the next level, allowing players to earn valuable Chips that they can spend on keys, treasure maps, prize wheels, and other rare in-game items.

You can purchase Infinity Blade III from the App Store for a limited time price of $0.99. 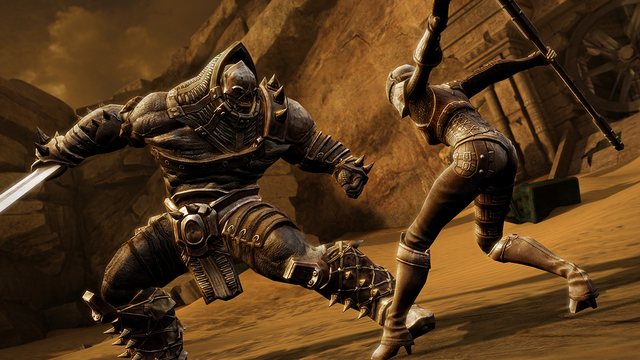 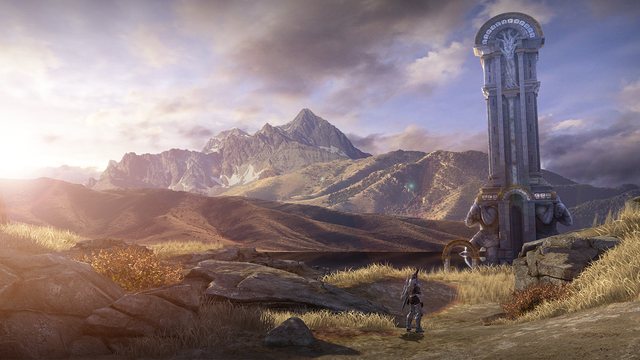 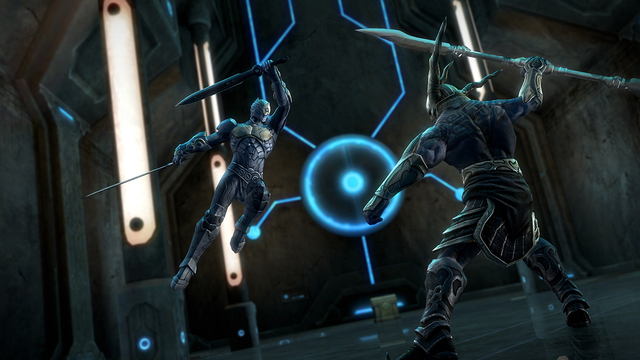