Posted by Rock Fix, a smartphone repair shop in Ganzhou, the photos supposedly show components from Apple's next generation smartphones.

First, are dual lens camera modules as widely rumored for the 5.5-inch smartphone. 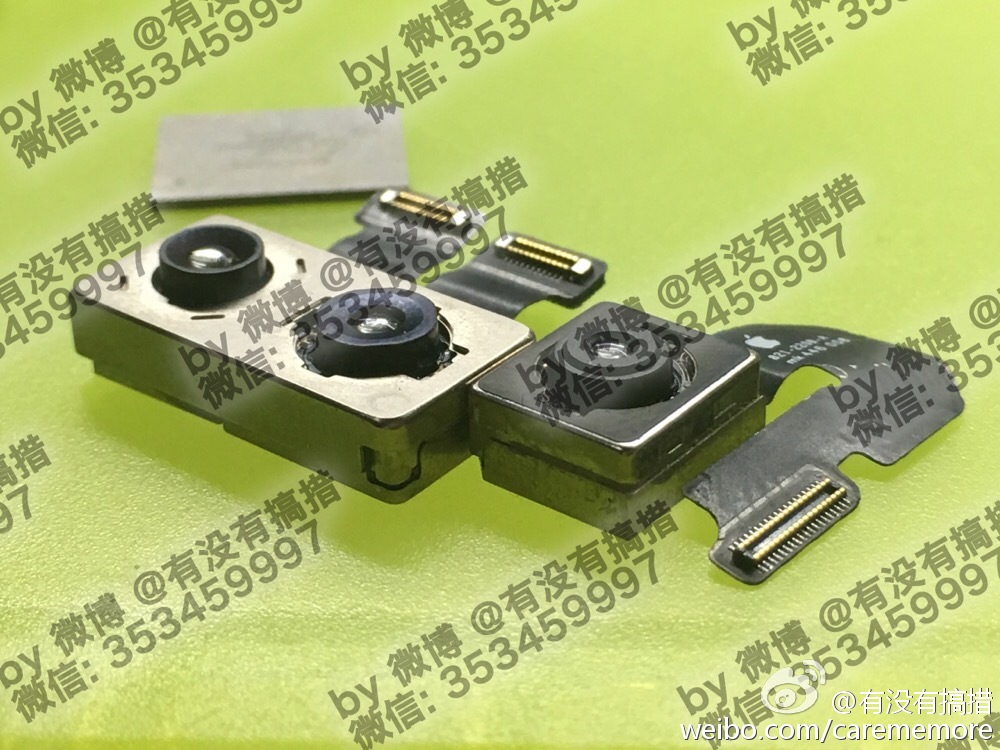 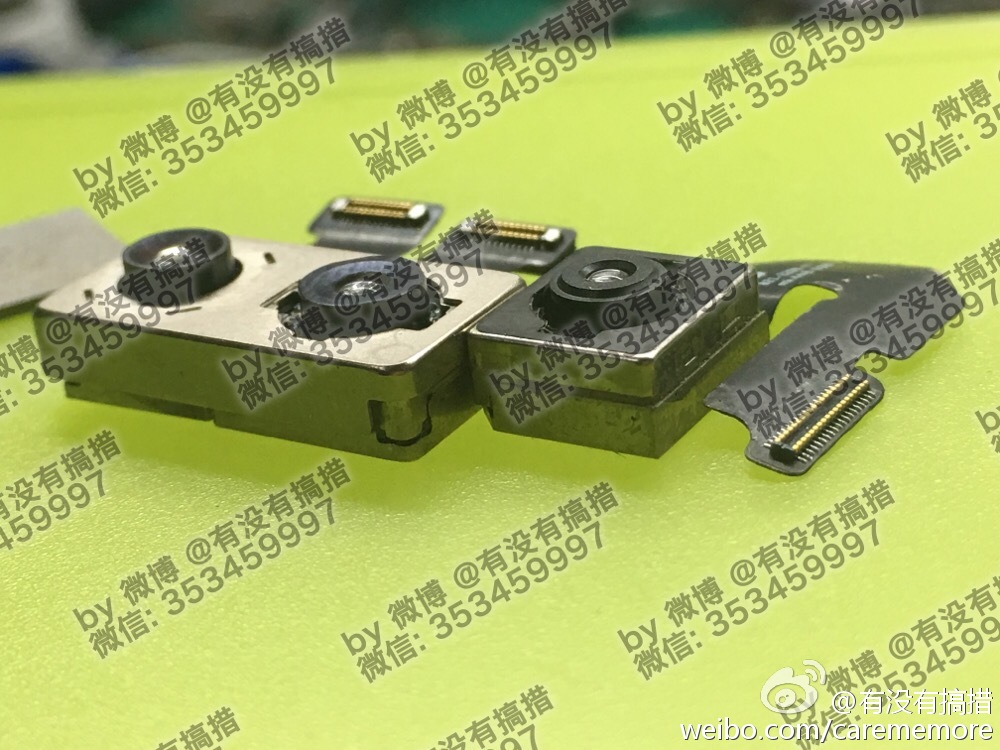 Second, we're shown some SanDisk memory chips with storage up to 256GB. 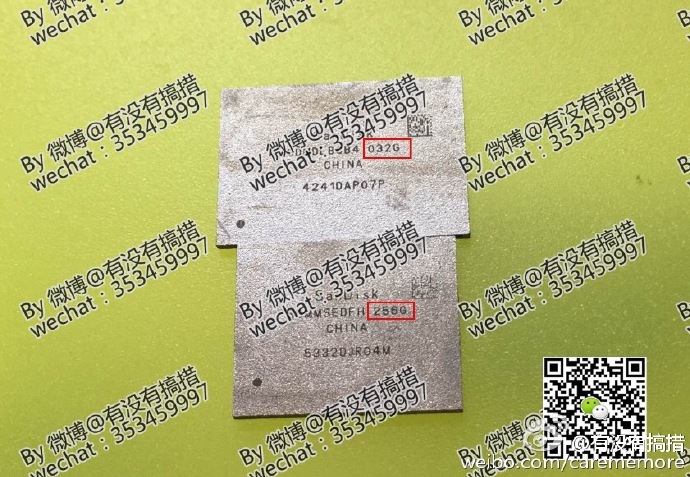 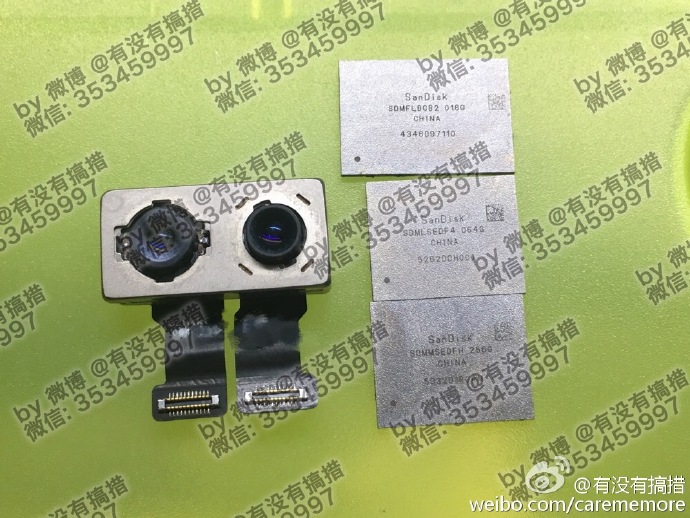 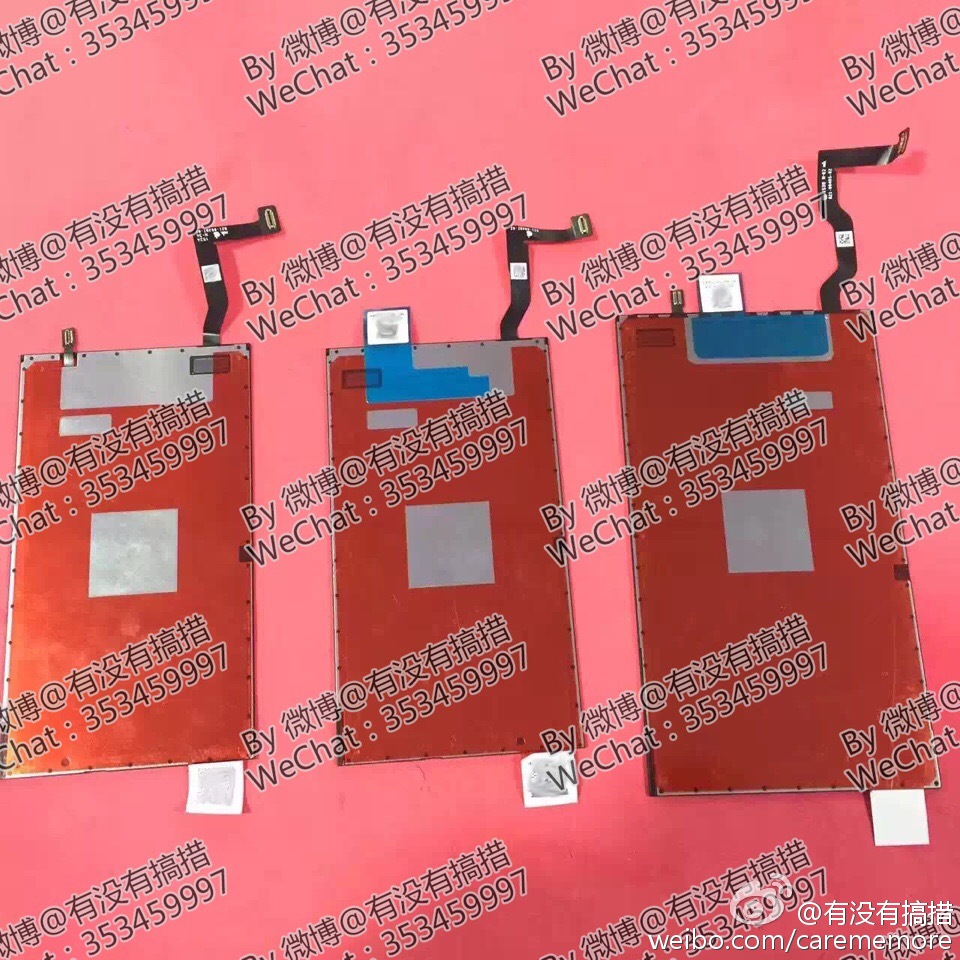 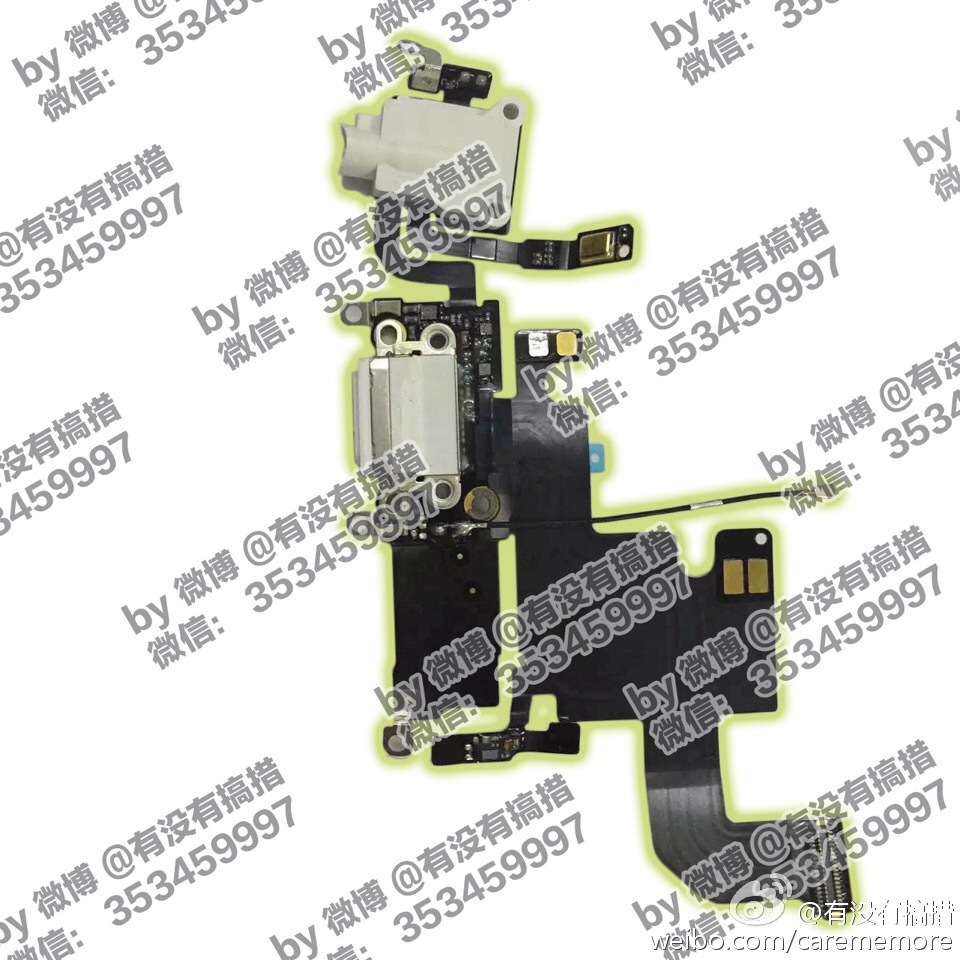 Finally, Rock Fix has posted images of a dual-SIM card tray. This would allow iPhone owners to be reachable at multiple numbers. Perhaps a home and work number. 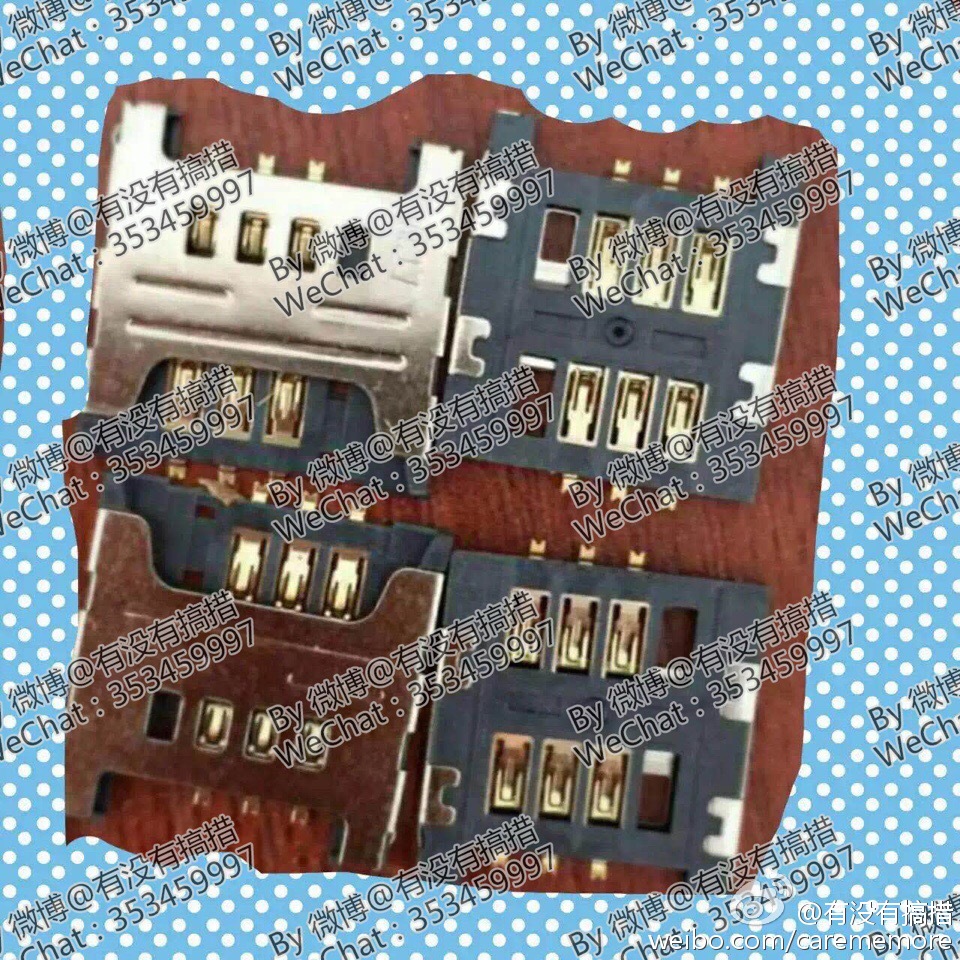 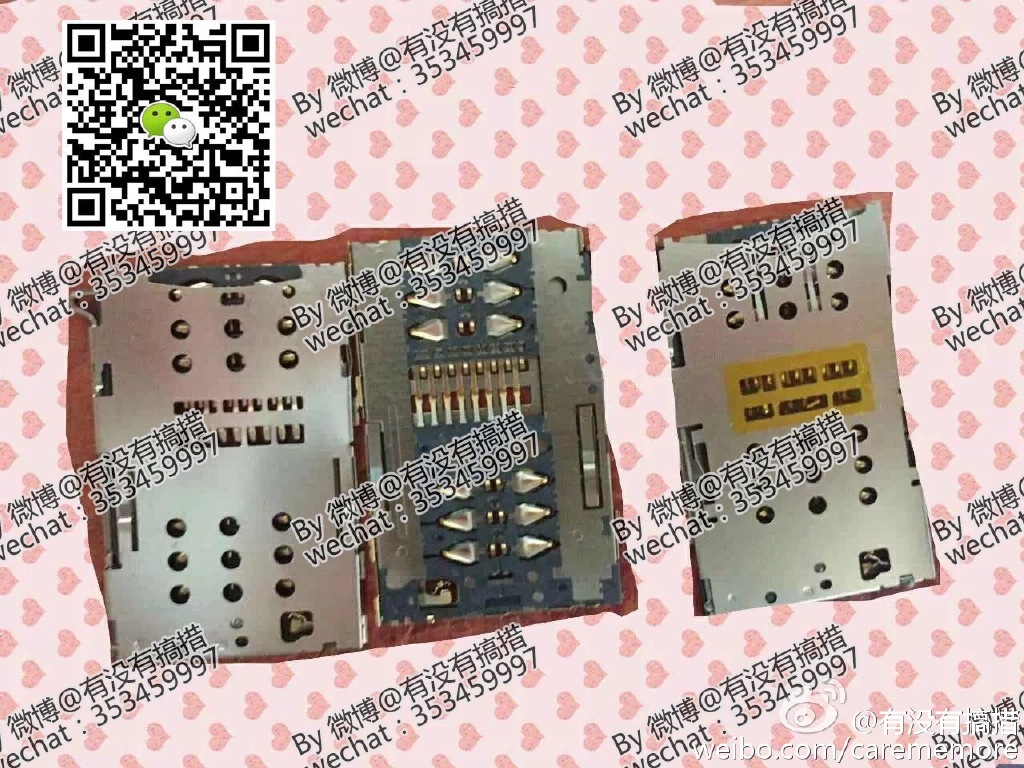 Notably, Engadget says the shop owner told them that there will be some changes to the antenna design.

He clarified that this won't get rid of those antenna bands on the back of the phone; maybe it's more to do with the rumored switch to Intel's modem for the GSM models.

Check out the images below and remember to follow iClarified on Twitter, Facebook, Google+, or RSS for updates ahead of the iPhone 7's expected unveil this fall. 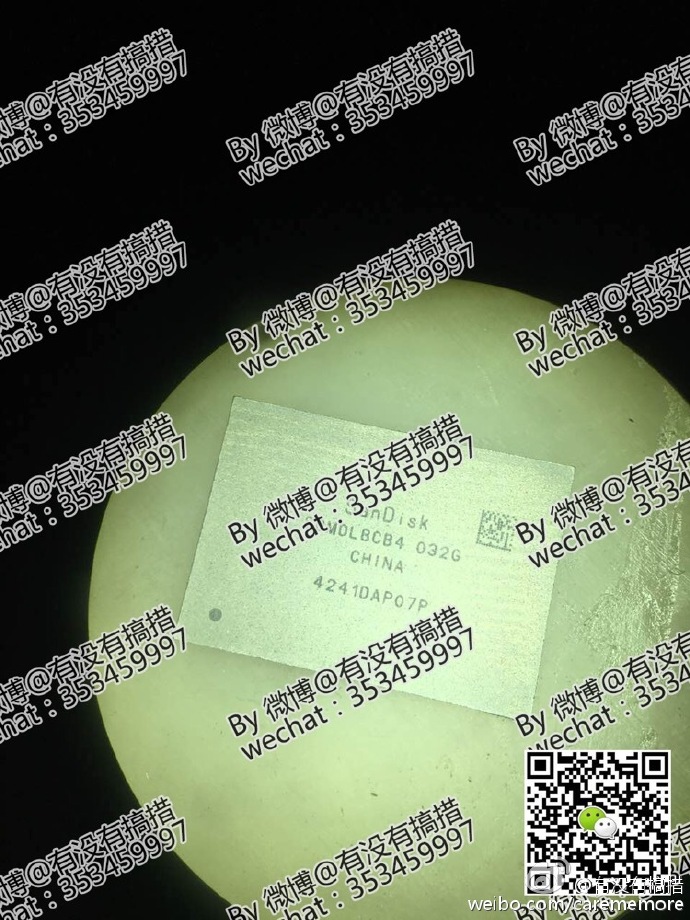 john12354 - June 21, 2016 at 6:44am
Plastic surgery is a surgical specialty involving the restoration, reconstruction, or alteration of the human body. It includes cosmetic or aesthetic surgery, reconstructive surgery, craniofacial surgery, hand surgery, microsurgery, and the treatment of burns.To know more about this follow here. Plastic surgery essentially allows you to become all you can be and there is nothing wrong with that, it has made plastic surgery helps to patients with chronic baldness feel better about themselves and it has also made it possible for a little girl who was borne with a deformed mouth smile again.many people goes through it and they are satisfied it with botched plastic surgery. for more details go through it botched plastic surgery it is a good type surgery it is available normally in hospitals.
Reply · Like · Mark as Spam

yas9in - June 21, 2016 at 6:25am
So fake. Apple is moving towards eliminating the SIM completely. Dual sim tray would be as stupid as Donald Trump being elected.
Reply · Like · Mark as Spam

Pitt - June 21, 2016 at 11:13am
And how the iPhone will work with all the carriers around the world, in your opinion? What an idiot... And D. Trump is probably the only healthy thinking guy among candidates...
Reply · Like · Mark as Spam