The Università di Napoli Federico II (Naples, Italy) today announced it will host Europe's first ever iOS Developer Academy in a new partnership with Apple that will see hundreds of students trained on developing apps for the App Store. The iOS Developer Academy will officially open in October 2016 with more than 200 students taking part in the first year and more to follow in the years ahead.

Students will take part in a nine month curriculum designed and supported by Apple, with a dedicated facility at the new Campus in San Giovanni a Teduccio. The facility includes labs and access to the latest Apple hardware and software.

"We are thrilled to be working with Universita' di Napoli Federico II to launch the first iOS Developer Academy in Europe," said Luca Maestri, Apple's CFO. 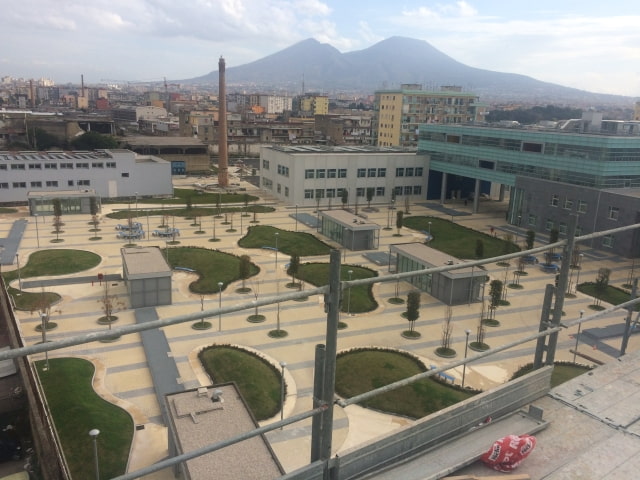 "Some of the most creative developers in the world come from Europe, and we are confident this center will help the next generation get the skills they need for success." "With this initiative," stated Rector Gaetano Manfredi, "Federico II keeps responding to the training needs related to new technologies, which must complement the traditional programs that our University will keep offering with the same commitment and quality as always. We are delighted that Apple chose us as partners to create the iOS Developer Academy and we look forward to working with them as we recruit students and teachers for this exciting course." 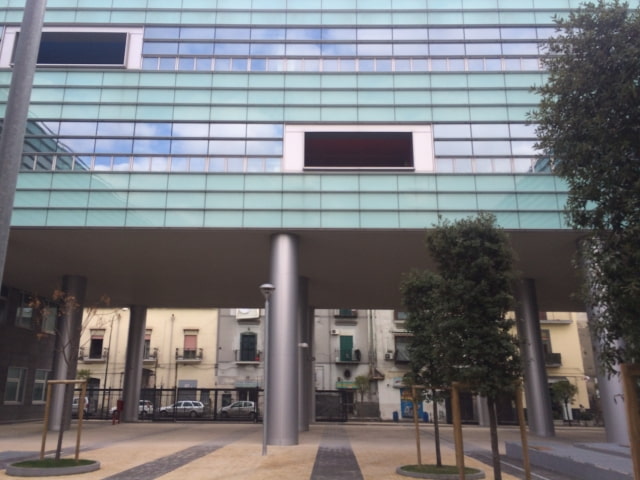 During the first semester, courses will enhance and improve students' software development skills on iOS; during the second semester students will attend courses on the creation of startups and app design, and collaborate among themselves on the creation of apps that could eventually make it onto the App Store.

The program is free and will be open to students in Italy and across Europe, with scholarships available to some students to cover living expenses. Students wishing to find out more or apply should go to www.unina.it. Applicants will be asked to take an online test in Italian or English, with successful candidates moving to an interview stage.

The Università di Napoli Federico II is also seeking to recruit teachers for the Academy in the coming months ranging from experienced app developers, designers and academics. Teachers wishing to apply should go to www.unina.it. 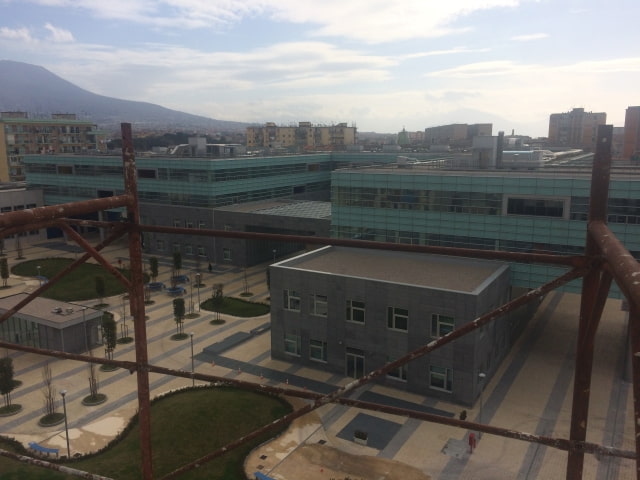