Apple has killed the iconic Mac startup chime with the release of its new MacBook Pro.

As first noted by Pingie, the startup chime which confirmed to users that the notebook had passed its Power On Self Test, is no longer.

Over the years the chime has changed. The first being a “bong.” Quadras brought in a chord composed in a C major on a Korg keyboard. It was pitch shifted a few times. Power Macs brought in an electronic jazz guitar strum. The 20th Anniversary Macintosh had a poppy remix of the classic bong as a tribute to the original Mac. But all Mac computers post the iMac G3 have had the same sound – an F-Sharp cord sound modulated from a PowerMac startup sound.

Apple has updated its support documents to confirm the change.

Hold these keys until the computer restarts and you hear the startup sound for a second time.

They have since been updated to:

Hold these keys down for at least 20 seconds to ensure that your Mac completes the process correctly.

Will you miss the Mac startup sound or did you find it annoying? 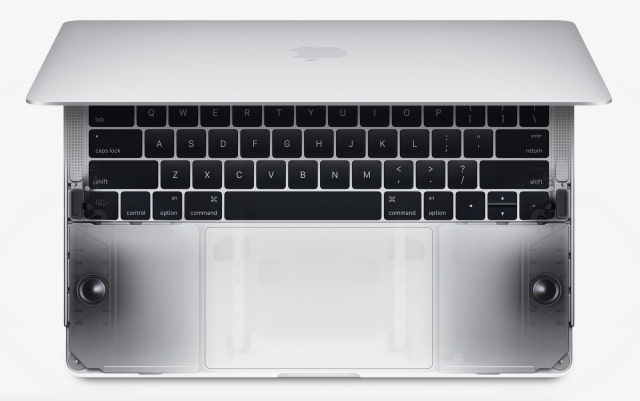 lemon4611 - November 1, 2016 at 4:44pm
Looks like Apple is moving to erase every trace of Steve Jobs from their legacy. Cook and Ives are farktards and the lack of innovation, disgraceful quality of every OS release and shabby hardware are all thats left. Greed and Ego have rotted the Apple to it's core. Apple execs don't know it yet but there's plenty of better alternatives out there and for the money Apple is a high priced burn.
Reply · Like · Mark as Spam

Ottifant - October 31, 2016 at 6:19am
Not sure why people can be more annoyed about that missing start up sound than about the missing head phone jack... But anyway, I do agree that Apple does too many too stupid decisions these days.
Reply · Like · Mark as Spam
20 More Comments
Recent