AT&T has invited the press to a launch event for its DirecTV Now streaming TV service on November 28th.

DirecTV Now is an Internet based live TV service that will launch in the coming weeks. AT&T says the starting price will be $35/month and the service will offer over 100 channels. The company has announced deals with Disney, NBCUniversal, Viacom, Scripps, A&E Networks, Discovery, HBO, and Starz. The leaked documents reveal a partial list of channels that included Galavision, Univision, UniMas, Fox, MundoFox, CBS, HDNet Movies, the Hallmark Channel and the Sony Movie Channel.

AT&T reportedly believes DirecTV Now will become its primary TV platform by 2020. Leaked documents reveal the service will be 'zero-rated' on the AT&T network, meaning you won't have to pay for the data used to watch TV.

In order to boost signups, AT&T reportedly plans to offer a free Apple TV or Fire TV stick to users who signup for three months or more of streaming. There will also be a free seven trial. 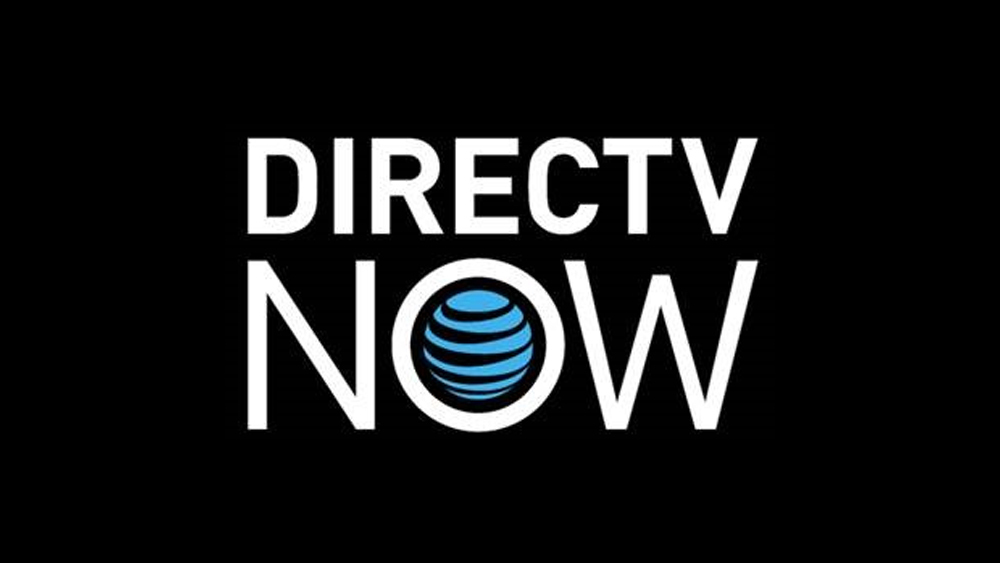