AT&T has shut down its 2G network killing Internet connectivity for the original iPhone in the process.

The company made an announcement about the shutdown yesterday, although the network was actually discontinued on January 1st.

To help support the massive growth of mobile internet usage and free up spectrum for newer technologies, we discontinued service on our 2G wireless networks Jan. 1, 2017.

The plan to shut down 2G was first announced four years ago and aims to make way for newer technologies.

Today, our 3G and 4G LTE networks cover 99% of Americans. By shutting down our 2G network, this frees up more spectrum for future network technologies, including 5G. In the next few months, we plan to repurpose that spectrum for LTE.

The news comes just as Apple celebrated the tenth anniversary of the iPhone eight days ago. Do you still have an iPhone 2G that worked on AT&T? Let us know in the comments! 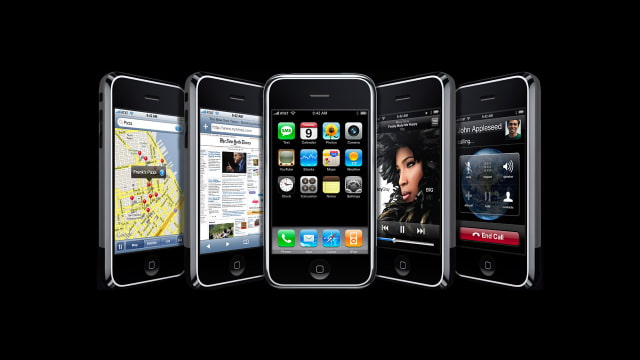 maxwell93 - January 22, 2017 at 4:31pm
Funnily enough I dug out my original iPhone to use as a music player only a few days ago. I have to say it is still my favourite version. size, weight, curvature of the sides, the feel of the phone was aced first time around. Why oh why can't Apple produce a 10th Anniversary edition of that phoe but with todays specifications, screen resolution, 4G and best of all, there would be room for a huge battery giving the phone enough juice for a week. Sad it will never happen.
Reply · Like · Mark as Spam