Apple is celebrating the tenth anniversary of the iPhone tomorrow January 9th. The company posted a press release today marking the occasion.

January 9 marks the tenth anniversary of iPhone’s blockbuster debut. At Macworld 2007 in San Francisco, Steve Jobs introduced the world to iPhone as three products in one — “a widescreen iPod with touch controls, a revolutionary mobile phone and a breakthrough internet communications device.” In the ten years since, iPhone has enriched the lives of people around the world with over one billion units sold. It quickly grew into a revolutionary platform for hardware, software and services integration, and inspired new products, including iPad and Apple Watch, along with millions of apps that have become essential to people’s daily lives. 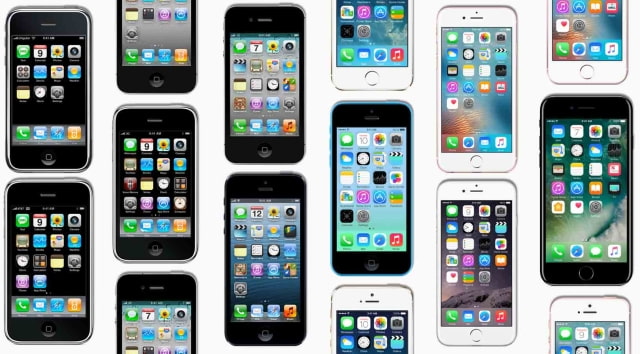 “iPhone is an essential part of our customers' lives, and today more than ever it is redefining the way we communicate, entertain, work and live,” said Tim Cook, Apple’s CEO. “iPhone set the standard for mobile computing in its first decade and we are just getting started. The best is yet to come.”

"It is amazing that from the very first iPhone through to today's newest iPhone 7 Plus, it has remained the gold standard by which all other smartphones are judged. For many of us, iPhone has become the most essential device in our lives and we love it," said Philip Schiller, Apple’s senior vice president of Worldwide Marketing. "iPhone is how we make voice and FaceTime calls, how we shoot and share Live Photos and 4K videos, how we listen to streaming music, how we use social media, how we play games, how we get directions and find new places, how we pay for things, how we surf the web, do email, manage our contacts and calendars, how we listen to podcasts, watch TV, movies and sports, and how we manage our fitness and health. iPhone has become all of these things and more. And I believe we are just getting started.” 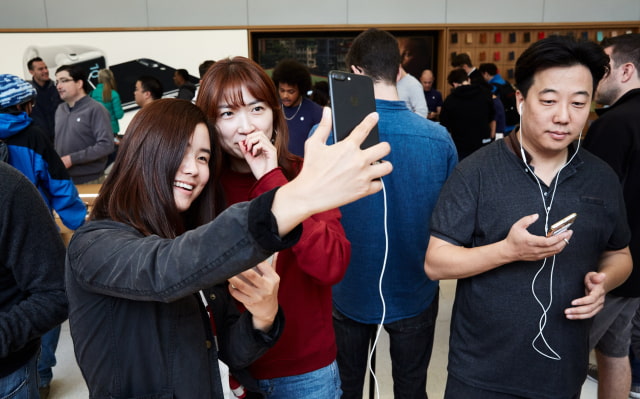 iPhone 7 and iPhone 7 Plus Innovations
● The world’s most popular camera is even better with a 12-megapixel lens, optical image stabilization, an f/1.8 aperture that captures 50 percent more light as well as wide color capture, all allowing for more vibrant colors with more detail even in low light, while iPhone 7 Plus also offers a dual-lens camera with Portrait mode and up to 2X optical zoom.
● The A10 Fusion chip is the most powerful chip ever in a smartphone, with processing performance 120 times faster and the graphics performance 240 times faster in iPhone 7 than the original iPhone.
● Stereo speakers provide amazing and immersive sound that is two times louder than iPhone 6s, with increased dynamic range of sound and a higher-quality speakerphone.
● An entirely reengineered enclosure resulting in the first water-resistant iPhone that offers protection against spills, splashes and dust like never before.
● The brightest, most colorful Retina HD display ever in an iPhone, with a wide color gamut for cinema-standard colors, greater color saturation and the best color management in the smartphone industry.

Apple says iOS 10 was the biggest iOS release ever, with innovations including:
● bringing the power of the App Store to Messages;
● a Memories feature in Photos;
● SiriKit for developers so apps can talk to Siri;
● a new Home app that allows users to easily and securely set up, manage and control their home all in one place;
● an improved Maps app that is even simpler and more intuitive to use;
● greater clarity and simplicity to every aspect of the Apple Music experience; and
● support for breaking news notifications and paid subscriptions in the News app. 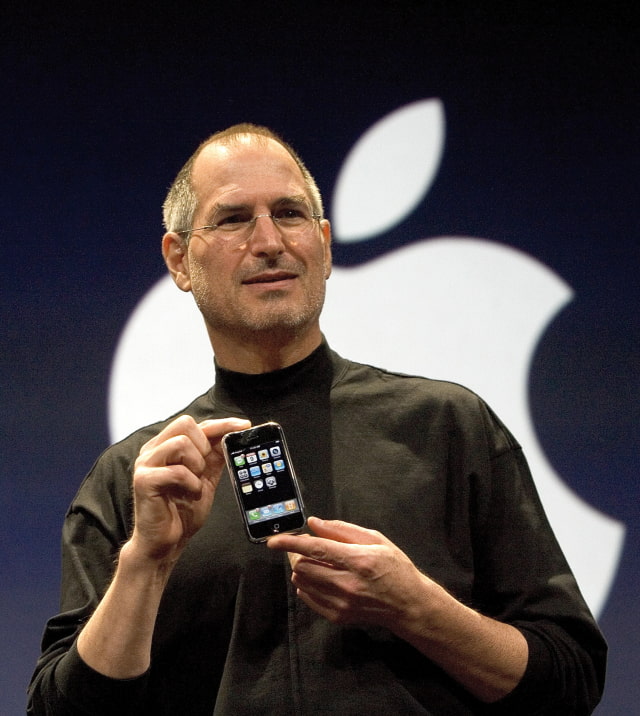 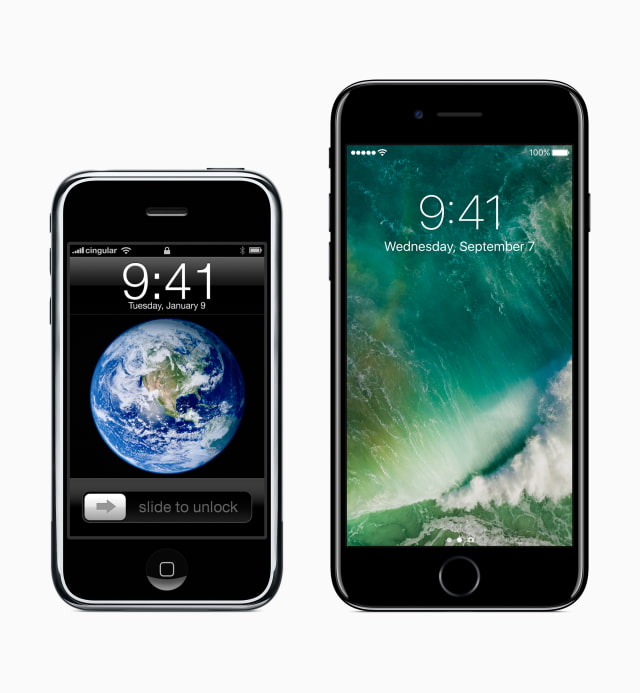 Nalrok - January 9, 2017 at 8:59pm
It happened to be my 20th birthday back then, celebrating another decade with apple today
Reply · Like · Mark as Spam