Apple's highly anticipated next generation iPhone has reached the DVT (Design Validation Test) stage, according to a Macotakara report. The DVT stage follows the EVT (Engineering Validation Test) and is supposed to be one configuration of a production-worthy design.

The phone will allegedly feature a stainless steel frame sandwiched between glass plates. Purportedly, it will not have curved OLED display like the Samsung Galaxy S8 but rather will be more conventionally flat.

The site has heard that the Touch ID sensor has been moved under the glass but can't confirm it. Recent reports have suggested that Apple may be having difficulties accomplishing this. In addition, Macotakara believes that the rumored vertical dual camera orientation on the back will make VR features possible.

By placing the iSight Duo camera vertically, we predict that VR shooting using Emergent VR technology etc. will be possible when the main body is set sideways.

Finally the site says that the iPhone 7s and iPhone 7s Plus are expected to be released at the same and may be slightly thicker. 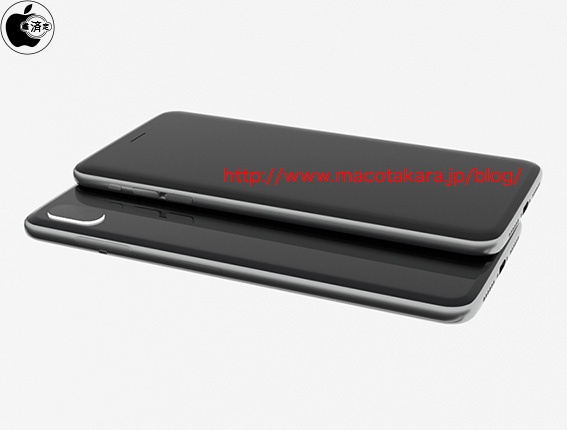 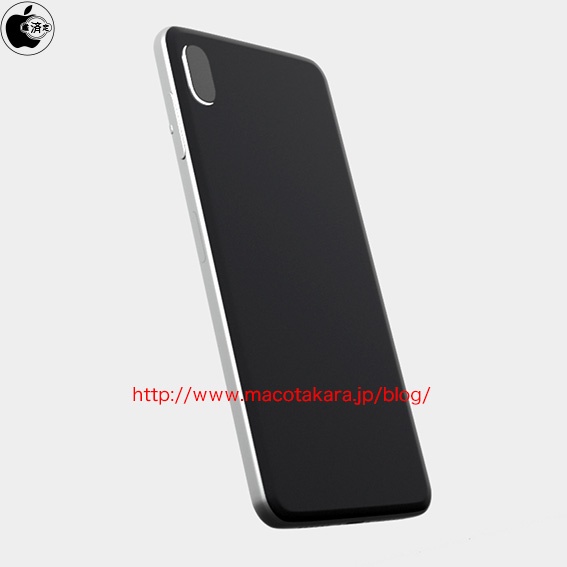 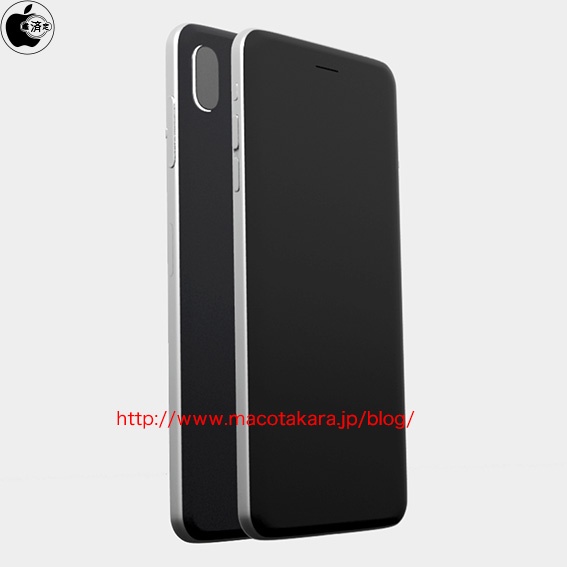