Telegram Files Formal Antitrust Complaint Against Apple With the EU

“From the beginning, we wanted to make Ultimate Lightning McQueen feel as real as he does in the film,” said Paul Berberian, CEO of Sphero. “In order to create a scaled down version of his big personality, we worked closely with the team at Pixar to ensure we were getting his nuances just right – such as leaning into turns and expressive facial and body movements.”

The car connects to an app on iOS and Android devices which lets users hit the gas, watch him responds to commands, and train for the next big race. Users can also watch Disney•Pixar’s "Cars" with Ultimate Lightning McQueen in “Watch With Me” mode, where he reacts to the movie in real-time. 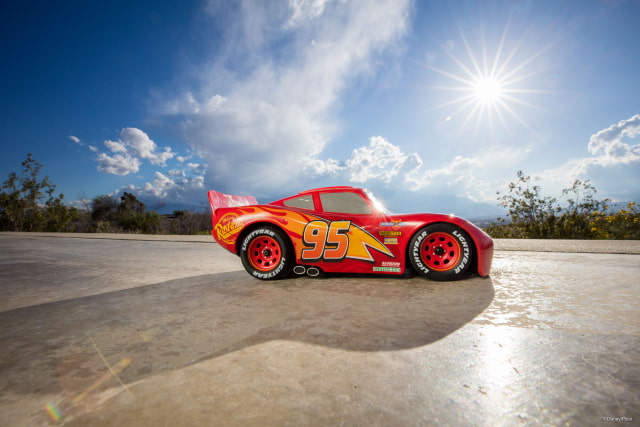 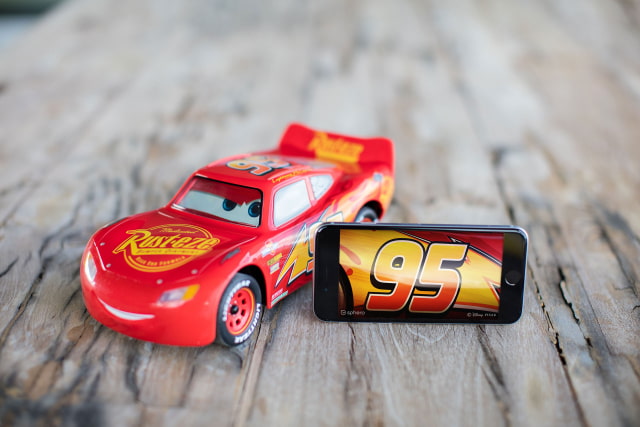 Pricing and Availability:
Ultimate Lightning McQueen is available to purchase from the link below for $299.99. 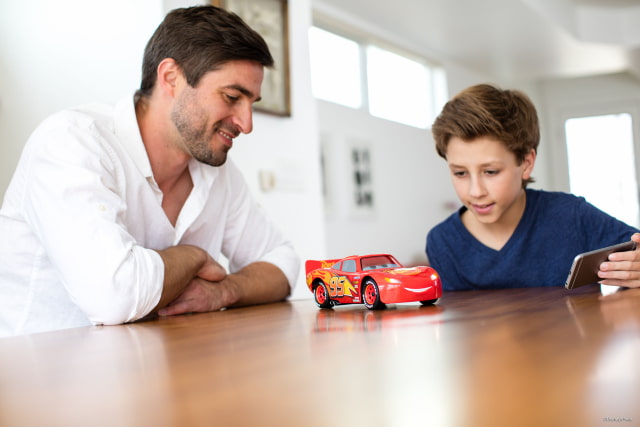 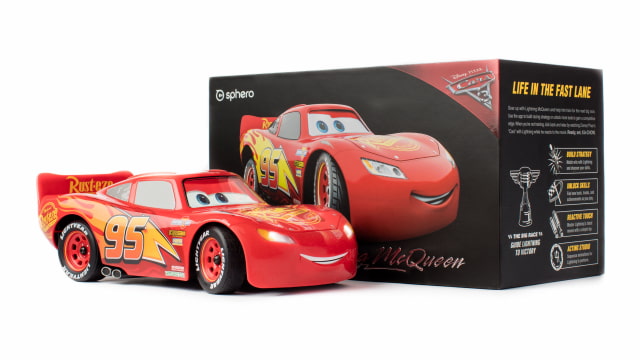