Apple is preparing to launch a new smartwatch this fall with cellular support for the first time. Although a voice calling feature is 'feasible', Kuo believes Apple is concentrated on improving the 'user experience of data transmission' and 'probably' won't support traditional phone calls 'this year'. However, it possible that VoIP services like FaceTime and Skype could be supported.

This has two benefits: (1) negotiations with mobile operators will be more simple and the chances of cooperation with mobile operators will improve; and (2) 3G connectivity can be scrapped, simplifying the antenna design and facilitating internal design. However, we think there is a chance that users may use LTE Apple Watch to access VoIP services, such as FaceTime and Skype.

Kuo predicts that the Apple Watch will use an eSIM and share the same phone number as your iPhone. Support for LTE connectivity will likely be limited to specific carriers in each market; however, all major carriers in the United States are expected to support and sell the LTE Apple Watch.

Interestingly, despite a huge legal battle with Qualcomm, Kuo believes the smartwatch will use Qualcomm chips because they are smaller and consume less power than Intel's.

At this time, Kuo says Apple isn't planning to develop an Android app for the device, as it will be difficult to achieve the same integration the device has with the iPhone. 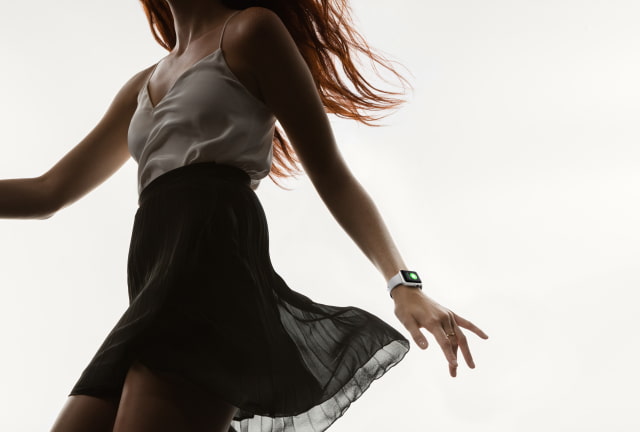 Raas Al Ghul - August 18, 2017 at 6:17am
Calling on Apple Watch is not ideal a smart watch is great for simple apps and quick notifications and calling should be done on a phone
Reply · Like · Mark as Spam

IPhixel - August 17, 2017 at 12:57pm
Apple won't give everything at once. They are going to save the calling capability in the next generation.
Reply · Like · Mark as Spam