New photos have allegedly leaked the internals of Apple's wireless charger for the iPhone 8. The images were posted to Weibo by ZEALER China.

Last month, Daring Fireball's John Gruber reported that Apple may selling an inductive charging accessory for its next generation iPhones.

"I’ve heard that inductive charging will (a) be sold separately, and (b) might be late, waiting for iOS 11.1 (a la Portrait mode last year)."

All three of this year's iPhones are expected to feature glass bodies to facilitate the wireless charging feature. Take a look at the photos below and please follow iClarified on Twitter, Facebook, Google+, or RSS for updates. 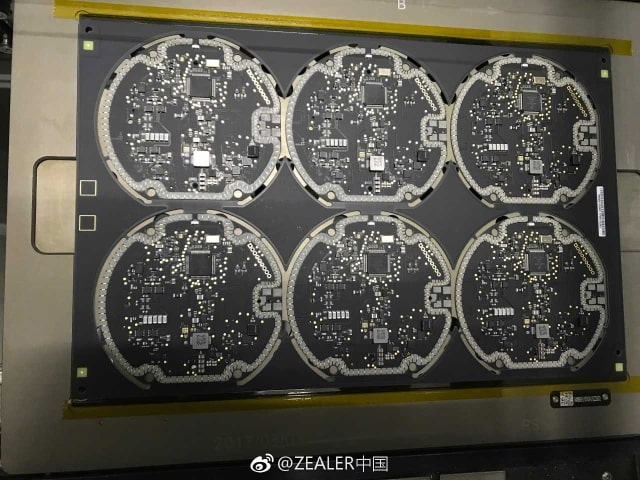 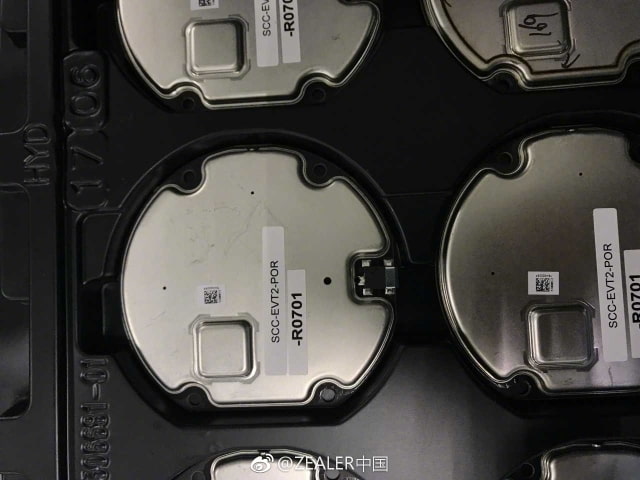 Wael diab - August 20, 2017 at 10:37am
I will not pay it for sure as it’s useless. You need to place your phone to wait till it finish charging so it’s the same as we use ti charge by wire
Reply · Like · Mark as Spam
2 More Comments
Recent