Apple has booked production capacity for 'above 12-Megapixel' lens modules at a new factory being build by Largan Precision in Taiwan, reports DigiTimes.

Largan says that production at the new facility will ramp up slowly with small volume production beginning at the end of 3Q 2017. CEO Lin En-ping indicated that the factory will be capable of producing large aperture, 3D sensing, and dual or multiple lens modules.

The report suggests that Apple may be moving to a higher megapixel lens next year. Please follow iClarified on Twitter, Facebook, Google+, or RSS for updates. 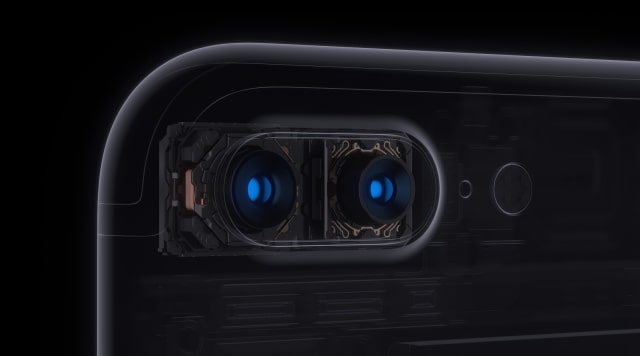