Apple today announced that hundreds of new emoji are coming to iPhone and iPad with iOS 11.1.

The new emoji are designed to reveal every detail and adapted from approved characters in Unicode 10. iOS 11.1 will also include characters announced on World Emoji Day like Woman with Headscarf, Bearded Person, Breastfeeding, Zombie, Person in Lotus Position and new food items such as Sandwich and Coconut. Also included in the update is the Love-You Gesture, designed after the “I love you” hand sign in American Sign Language.

The new emoji will debut in next week's developer and public beta previews of iOS 11.1, and will be available in upcoming software updates for iOS, macOS and watchOS. 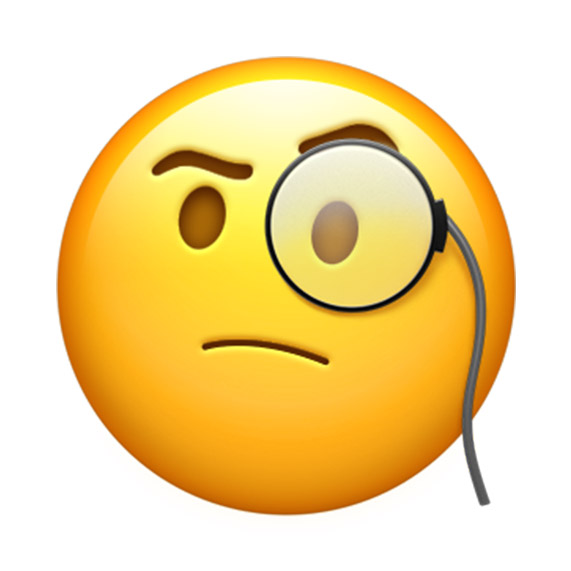 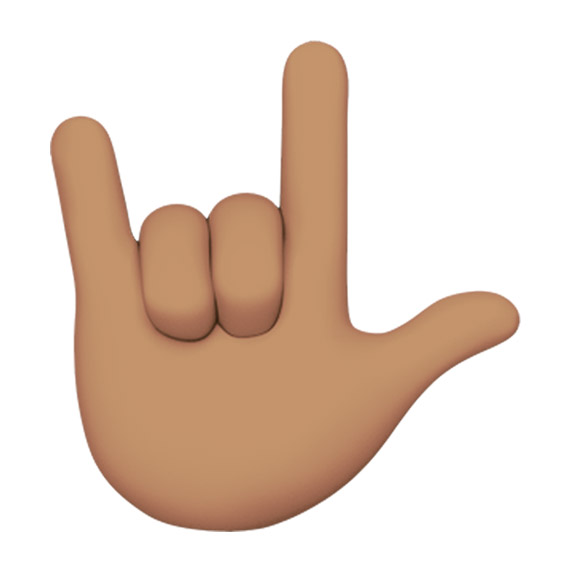 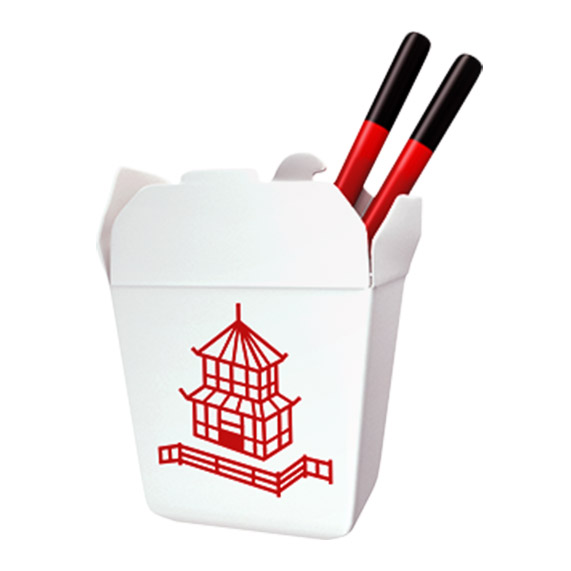 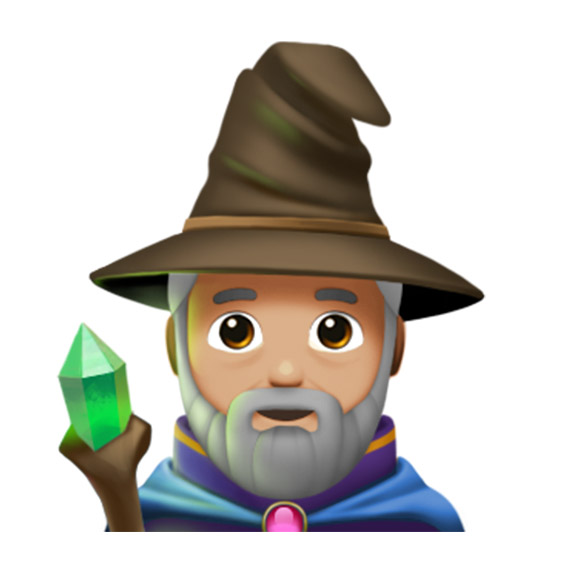 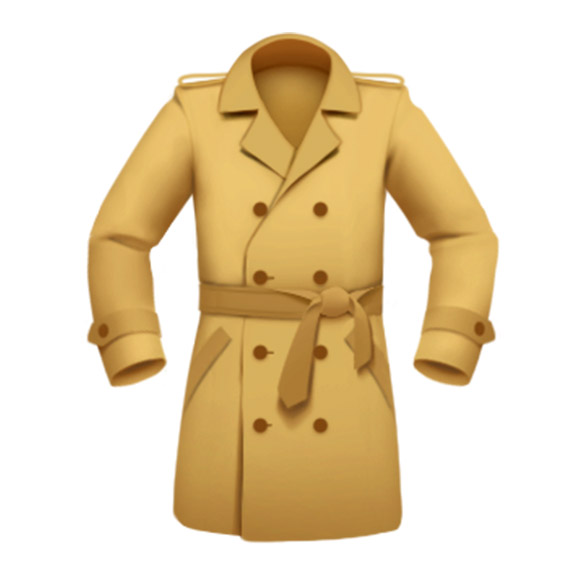 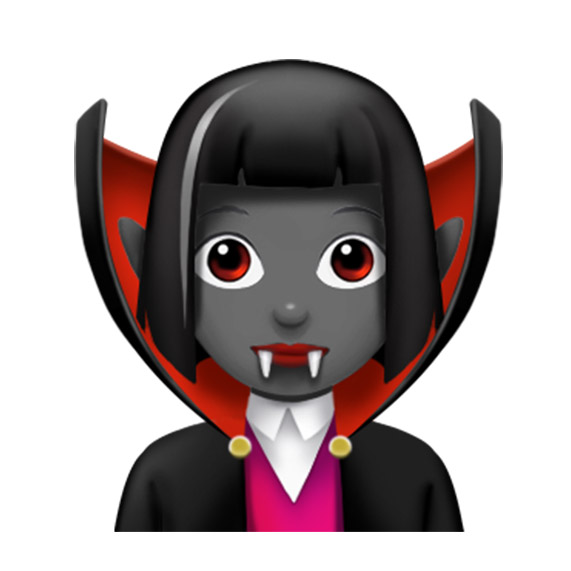 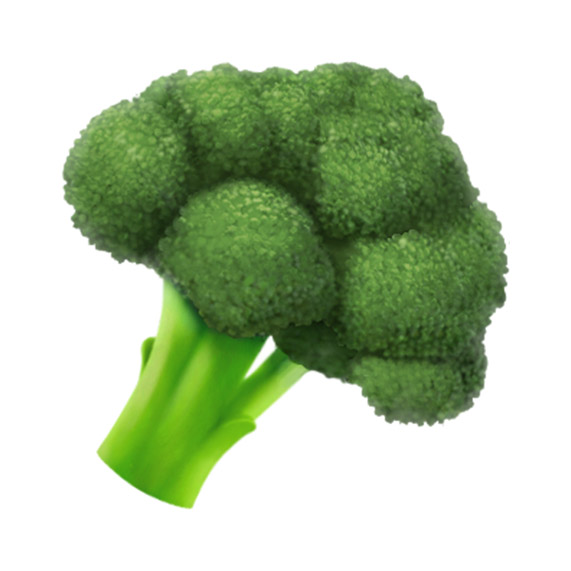 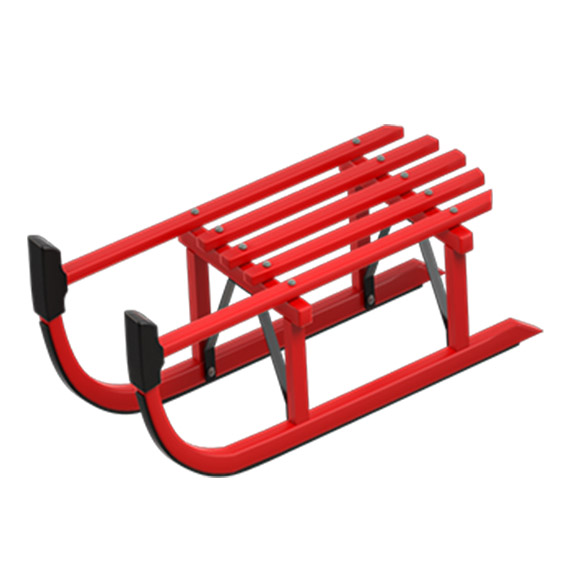 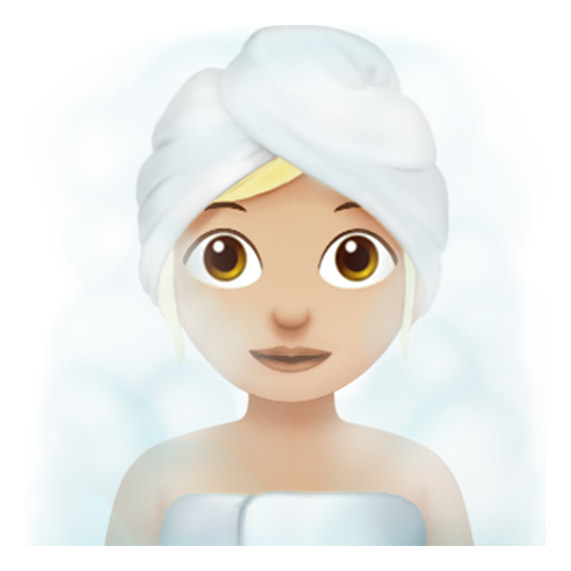 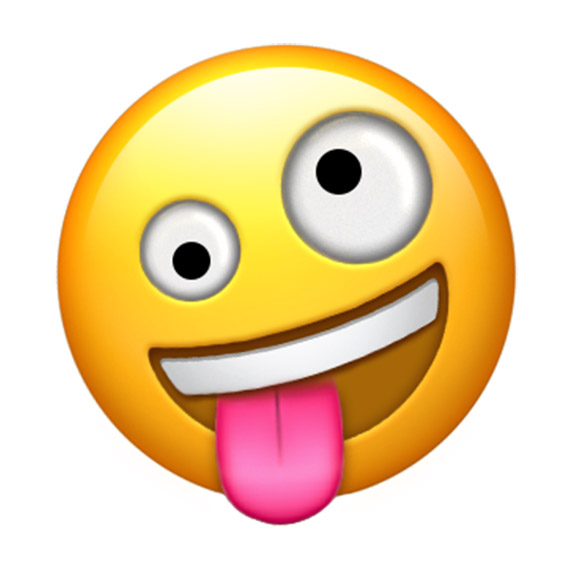 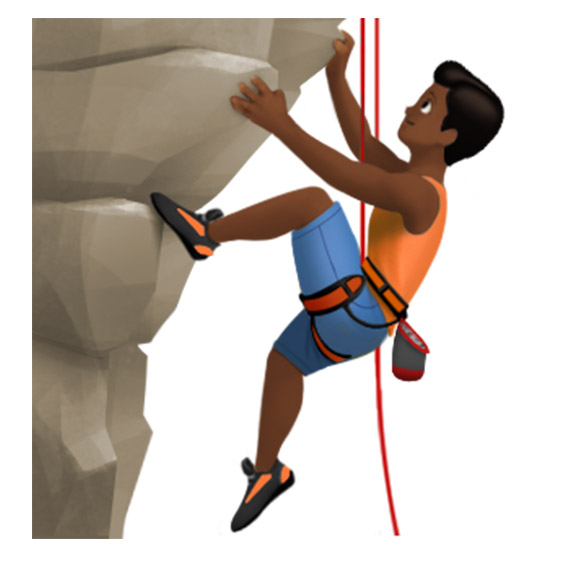 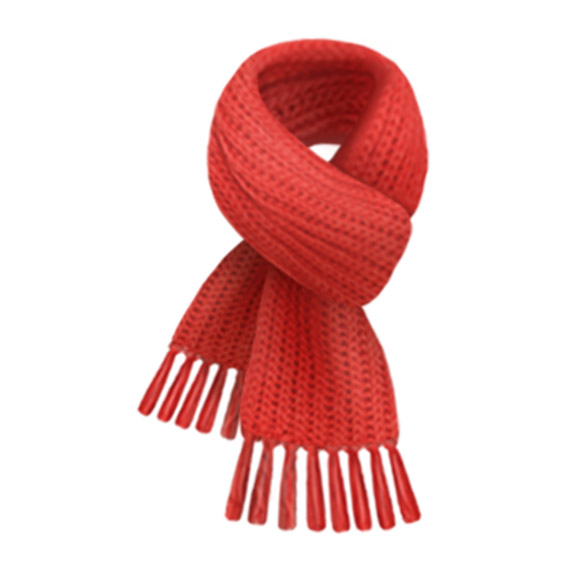 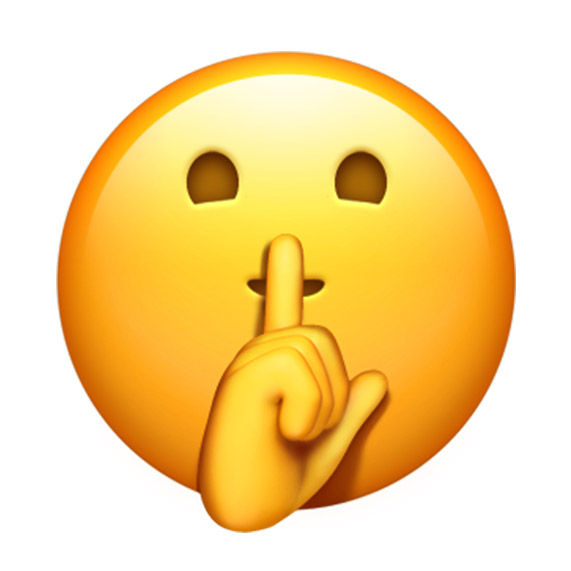 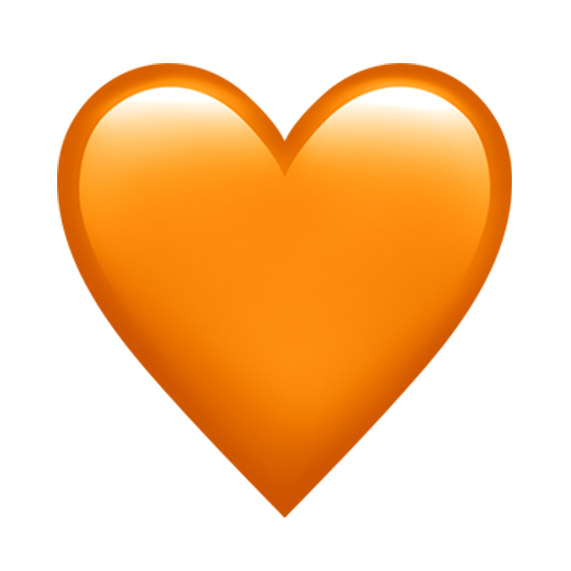 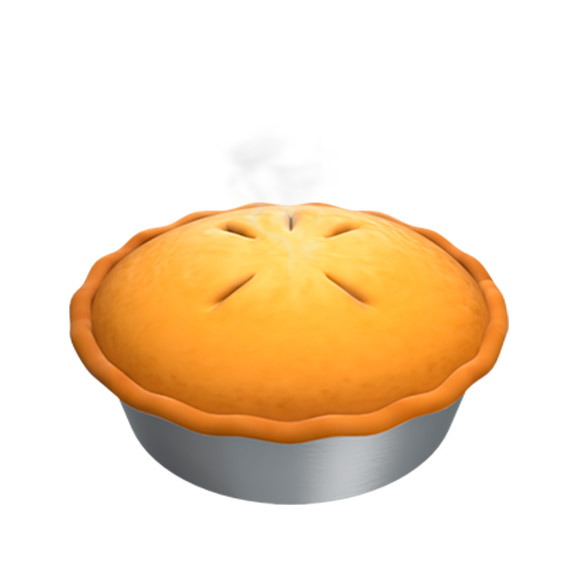 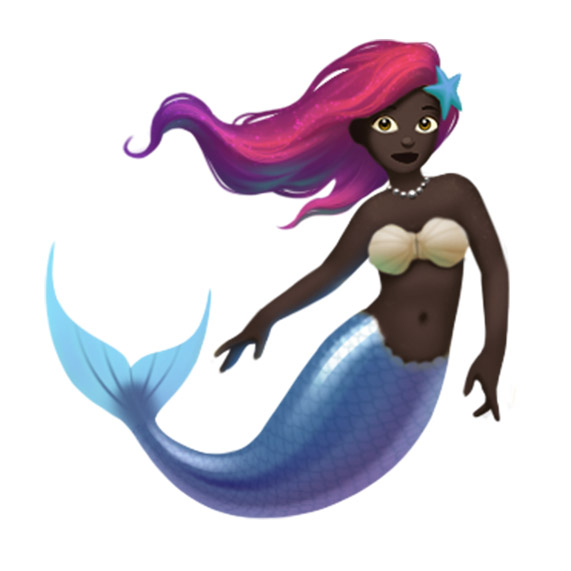 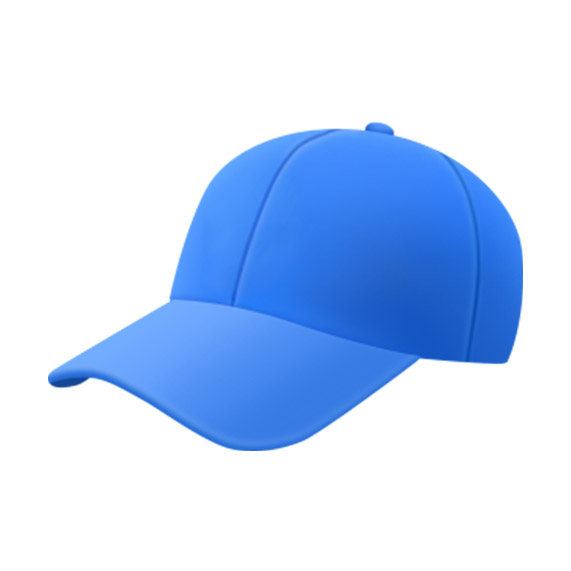 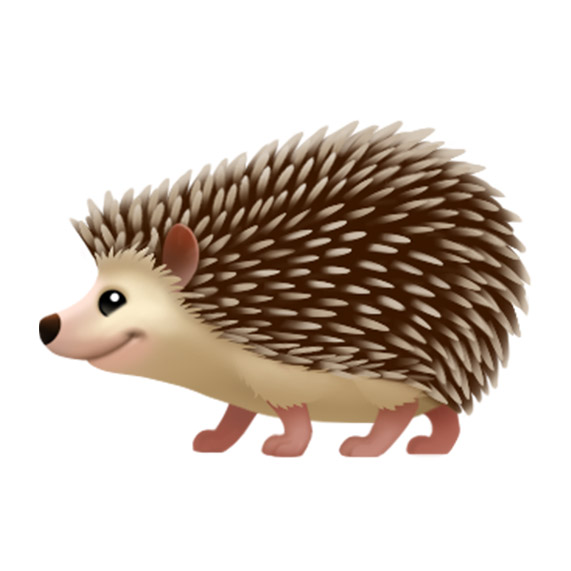 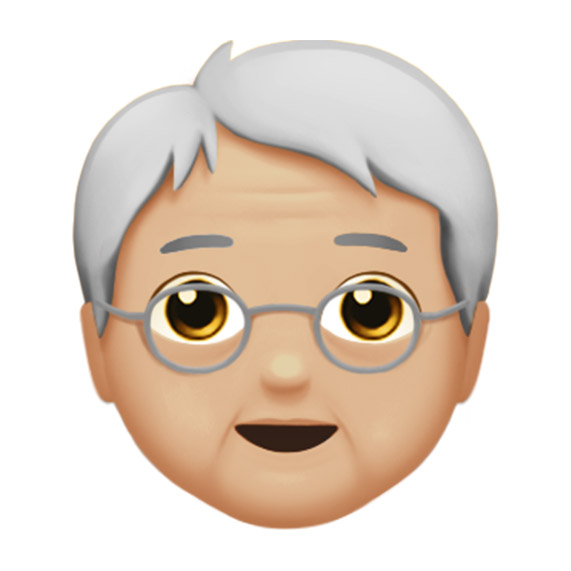 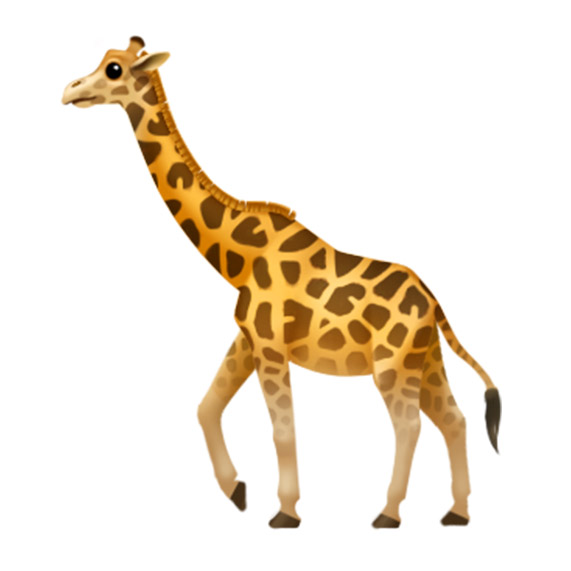 Bruc3ly0001 - October 6, 2017 at 9:10pm
Who gives a fck about emoji. Instead of wasting time adding more emoji in your fw update fix all the freakin issue with ur fw since 7.1 release. After job died Apple died. Gay Cook has turn Apple into Gaypple. Only releasing crapple product and no innovation. Job never release product until it's flawless. Now how many fw update they need to release for their endless issues and none ever fix anything and now adding 100s of emoji?
Reply · Like · Mark as Spam