Apple has started to place more orders with AMD for the high-end GPUs that will be used in the new iMac Pro, reports DigiTimes. Outsourced semiconductor assembly and test companies in Taiwan have stepped up 2.5D packaging for the GPUs, according to supply chain sources.

The new iMac Pro is scheduled to ship in December starting at $4,999. You can learn more about the machine here. 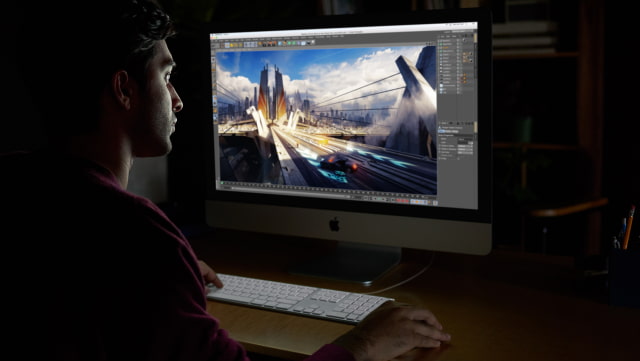