The ModMyi and ZodTTD/MacCiti Cydia repositories have been shut down.

It's a sad day indeed. We, unfortunately, have to announce that the ModMyi Cydia Repository has been archived and won't be taking any new packages. After ModMy, Mobile Nations (ModMy's parent company) and SaurikIT finished our discussions, there was a clear but sad result to the issue of Cydia and repositories. ModMyi was not plausible to keep going as server costs were insane and the money the repository generated was way below the required amount to keep the repository, not with an economic gain, but to even keep it non-profit. So we are very sad to say that after 10 wonderful years with the community, the ModMyi repository ownership has transferred over to SaurikIT where the repository was archived.

A few days prior, MacCiti announced it was shutting down on Twitter.

You can still access your previously purchased or downloaded packages from ModMyi but the repository has been frozen in time. Nothing will be added going forward. Those looking for a new home should consider BigBoss, as it's the last major repository available.

A combination of factors have led to a decline in jailbreaking. It's become increasingly difficult for hackers and security researchers to jailbreak Apple's mobile operating system. Those that are able to produce a jailbreak can sell it for six or seven figures, leaving little incentive to release it publicly. In addition, many of the features that were only available to jailbroken users are now baked into iOS. This means that most users just don't need a jailbreak anymore.

For those of us who've been around from the beginning, this is definitely a sad day. We can only hope that a future jailbreak of iOS 11 will keep the jailbreak community alive. 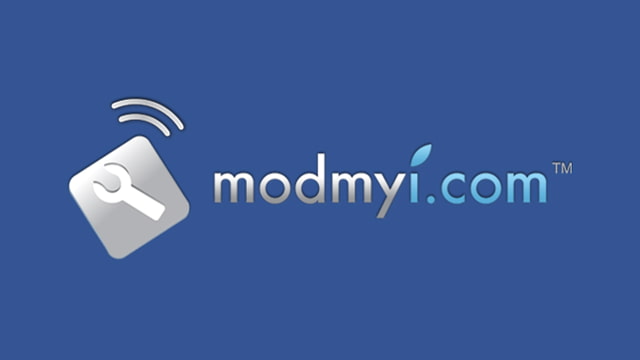 PaulieP - November 25, 2017 at 5:31pm
Your comment makes no sense, check your spelling then check your brain to make sure it’s still there.
Reply · Like · Mark as Spam

AntiNeo - November 25, 2017 at 8:03pm
1) I would like to customize icons (5,not 4 in the grid as default and that disabled needs look is simply miserable,then be able to install real live wallpapers (that are in movement all the time) Default icons are just dead boring,but Apple seems to get busy with it after few more years.2) Be able to Fake my location for selected apps,I don’t like some dating app to show exactly where my house is,more privacy! 3) To be able hide from my mobile provider that I’m tethering (sharing) my phone’s internet connection to my car’s head unit,for me that is actual. 4) I’m not that poor for not to buy some app that I like via AppStore or Cydia so I can get all updates without trouble unlike pirated apps. 5) There’s a little add-on that makes YouTube clean of them annoying commercials plus I can download the vid I like with one touch.I could continue this list endlessly.*And Mister... English is third language to me and I can make some mistakes specially in writing.*Check your simple sentence,there is an error as well XD
Reply · Like · Mark as Spam
16 More Comments
Recent