So far Zhang predicts that Apple has sold 15 million units of the iPhone X with 6 million of those coming this past weekend. Demand for the 256GB model appears to be double that of the 64GB model which of course will help Apple's gross margins and average selling price. 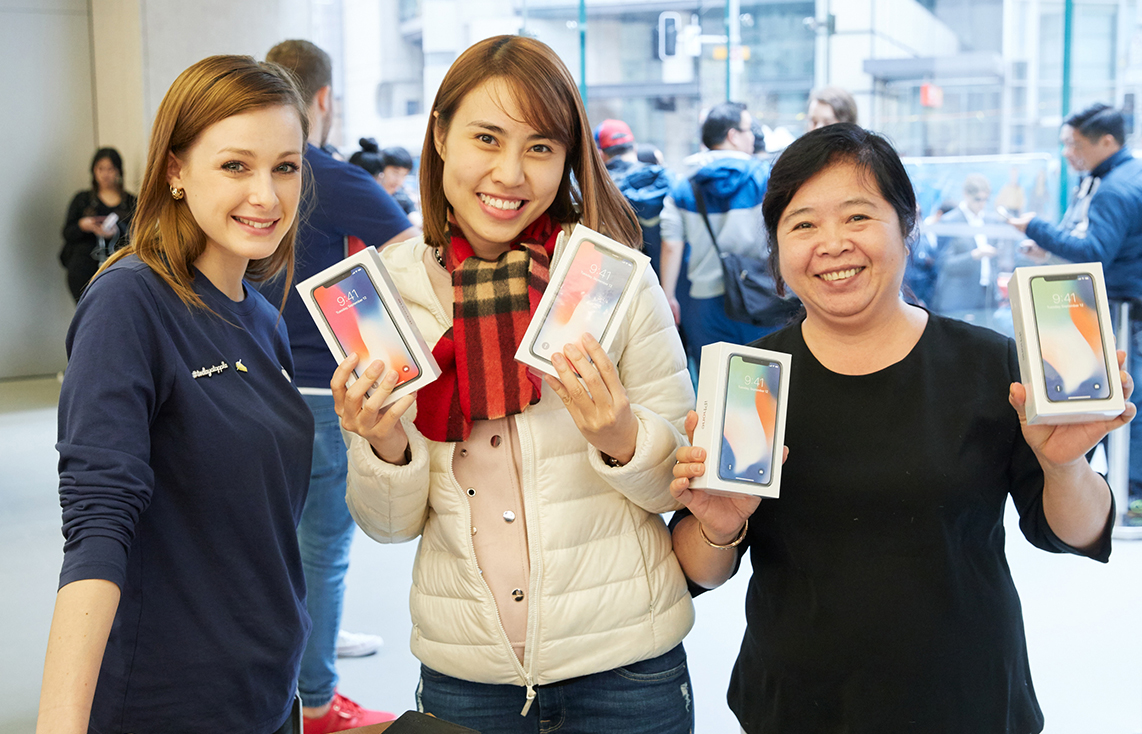