The hire is a big win for Apple and could help the company catch up to the artificial intelligence technology of its rivals. Giannandrea will become one of sixteen executives who report directly to Apple CEO Tim Cook.

"Our technology must be infused with the values we all hold dear," Cook told employees in an email this morning. "John shares our commitment to privacy and our thoughtful approach as we make computers even smarter and more personal."

Giannandrea, a 53-year-old native of Scotland, is known to colleagues as JG. He served as CTO at Metaweb before the startup was acquired Google in 2010. Over the past few years he has helped lead Google's push to integrate AI through its products, including Search, Gmail, and Google Assistant.

Engineers with A.I. expertise are some of the most sought-after people in Silicon Valley, with salaries sometimes exceeding eight figures. When news broke Monday that Mr. Giannandrea was unexpectedly stepping down as Google’s A.I. chief, he immediately became perhaps the most eligible tech executive on the market. By Tuesday, it became clear he was never really on the market. 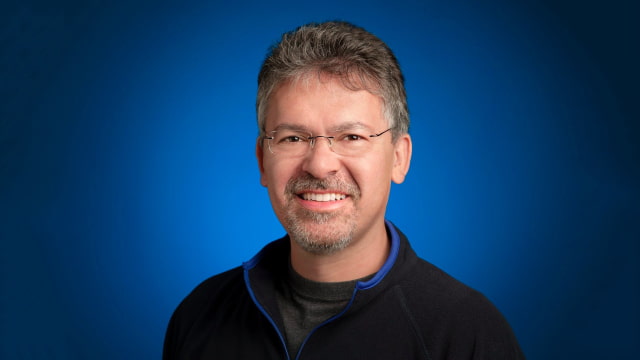 PaulieP - April 5, 2018 at 7:22pm
Stop thinking with that small pea size brain of yours before you start bleeding from the nose. Let the traitors figure it out. Just my opinion. ;-)
Reply · Like · Mark as Spam

zyme - April 5, 2018 at 6:35pm
Umm.. This is an opinion but isn't Apple's AI already far ahead of google? I mean it had a head start, Apple bought the AI company that made Siri originally, All the AI app integration features were OS+SDK available & introduced by apple long before ok google or Cortana supported it... Granted Siri's adoption by apps has been slow to non-existent so maybe they mean it's a win as far as for the API and future software integration? Most the Android companies use their own customization instead of Google's default with their products so wouldn't that make them the most undesirable? OMG does Apple want Siri to be more like Ok Google? That would be terrible! At the very least it should help google start falling behind abit more?
Reply · Like · Mark as Spam