Additionally, the company has announced that LTE-LAA technology will be available in parts of three new markets today, bringing the total to seven. LTA-AAA can deliver theoretical peak speeds for capable devices of up to one gigabit per second. AT&T plans to enable LTE-LAA in at least 24 markets this year.

“We’re building a 5G network that will fundamentally change the way the world lives and works,” said Melissa Arnoldi, president of Technology & Operations. “5G will provide a wireless experience that is faster, more responsive and more secure for our customers.”

AT&T also provided an update on its plans to deploy mobile 5G. The company says that in fixed wireless field trials they're seeing "amazing results including speeds nearing 1Gbps over mmWave spectrum bands."

Hit the link below for a list of markets which currently support 5G Evolution and LTE-AAA. 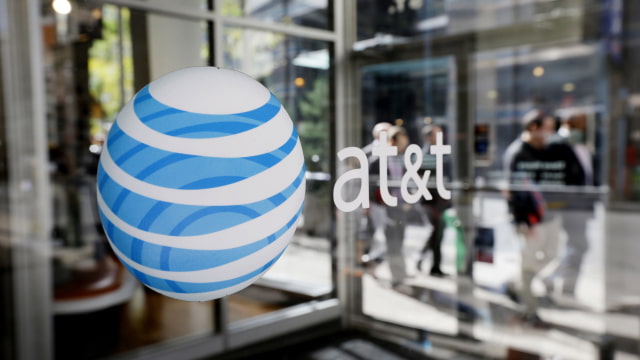