Apple has placed a straight-to-series order for a half hour show about 19th century poet Emily Dickinson, reports Variety.

The show is set to star Hailee Steinfeld (Pitch Perfect 3) and is described as a 'comedic look into Dickinson's world'. It will purportedly explore the constraints of society, gender, and family from the perspective of a budding writer who doesn't fit in to her own time.

Apple is expected to launch its original programming in early 2019. In March it was reported that the company had made deals for at least twelve projects since October 2017, with nine of them being straight-to-series orders, skipping the pilot episode stage. 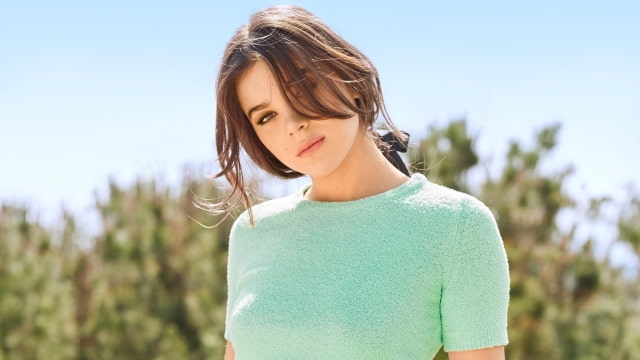