Apple has released macOS High Sierra 10.13.6 beta 5 to developers for testing. The build number is 17G62a.

There are no known issues or new features listed for this build. It's likely that it contains bug fixes and performance improvements for macOS 10.13.5 which brought support for Messages in iCloud.

Installing macOS 10.13.6
● Back up your Mac.
Always back up your data and files before installing beta versions of macOS. If you have multiple Mac computers, we strongly recommend installing on a secondary system. Backing up files on a Mac is easy with Time Machine, the built-in backup utility.

● Enroll Your Mac in the Apple Developer Program
Download the macOS Developer Beta Access Utility from developer.apple.com and run the installer. Follow the onscreen instructions to enroll your Mac. To check if your Mac is enrolled in the Apple Beta Software Program, open the App Store pane in System Preferences for the Mac App Store. If your Mac is enrolled, the message “Your computer is set to receive beta software update” is shown. 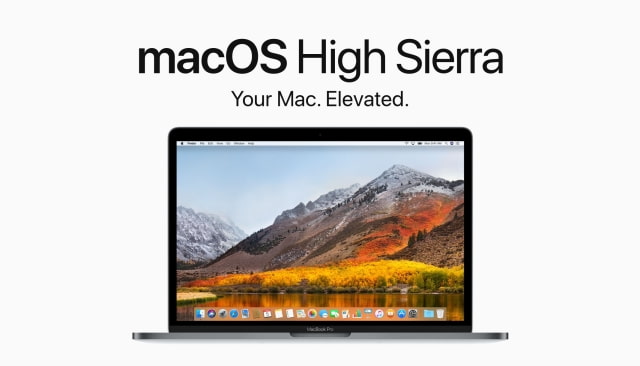