Apple is celebrating World Emoji Day by announcing that over 70 new emoji are coming to iOS. The company highlighted some of the new emoji in a press release today.

More than 70 new emoji characters are coming to iPhone, iPad, Apple Watch and Mac later this year in a free software update. The new emoji designs, created based on approved characters in Unicode 11.0, include even more hair options to better represent people with red hair, gray hair and curly hair, a new emoji for bald people, and new smiley faces that bring more expression to Messages with a cold face, party face, pleading face and a face with hearts. 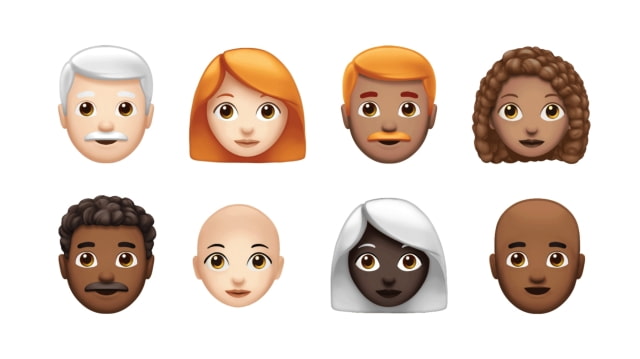 Apple notes that a growing list of animals are represented on the emoji keyboard including the kangaroo, peacock, parrot and lobster. There's also additional food emoji for mango, lettuce, cupcake, moon cake and other popular items. Other new characters will launch later this year including a new superhero emoji, a softball, nazar amulet and infinity symbol. 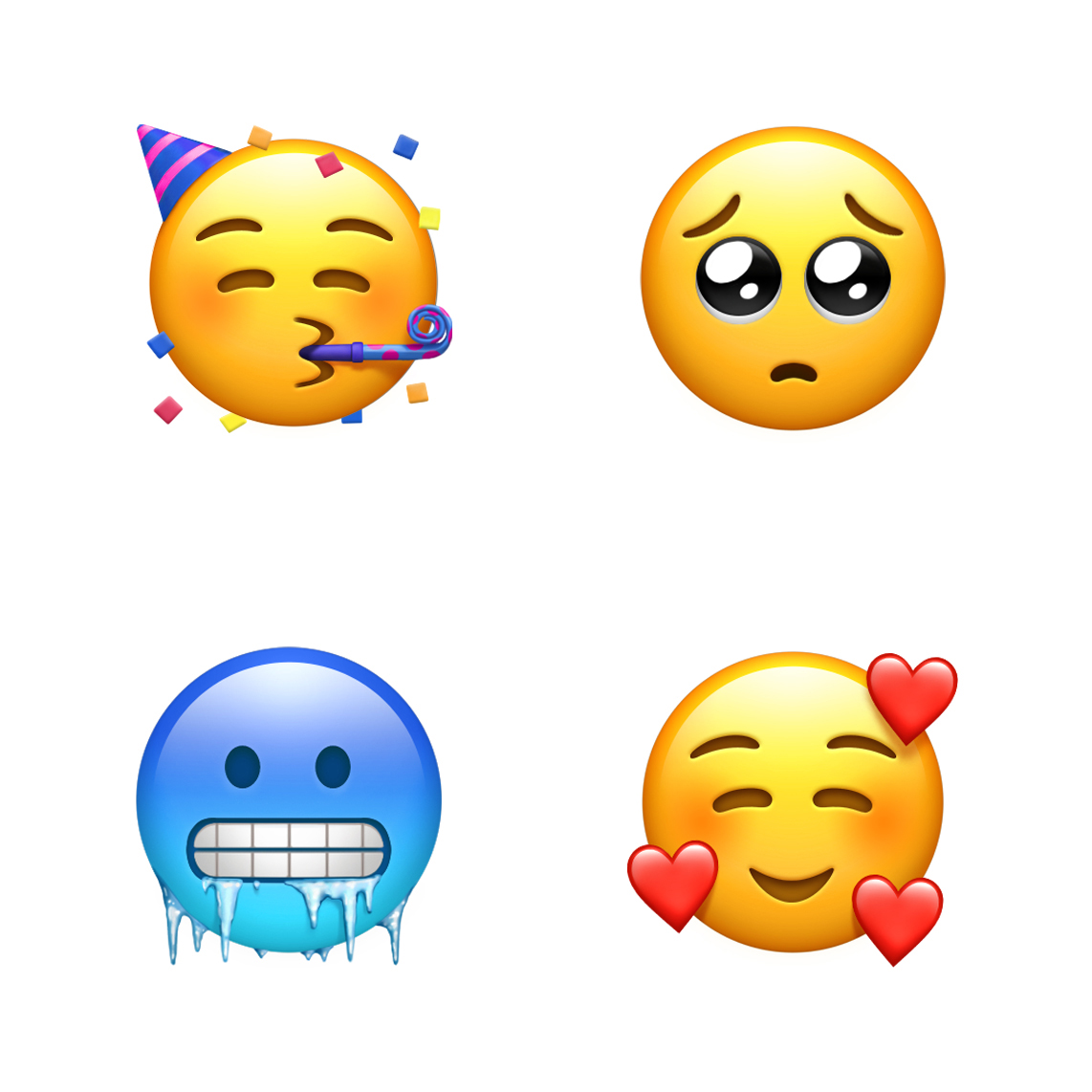 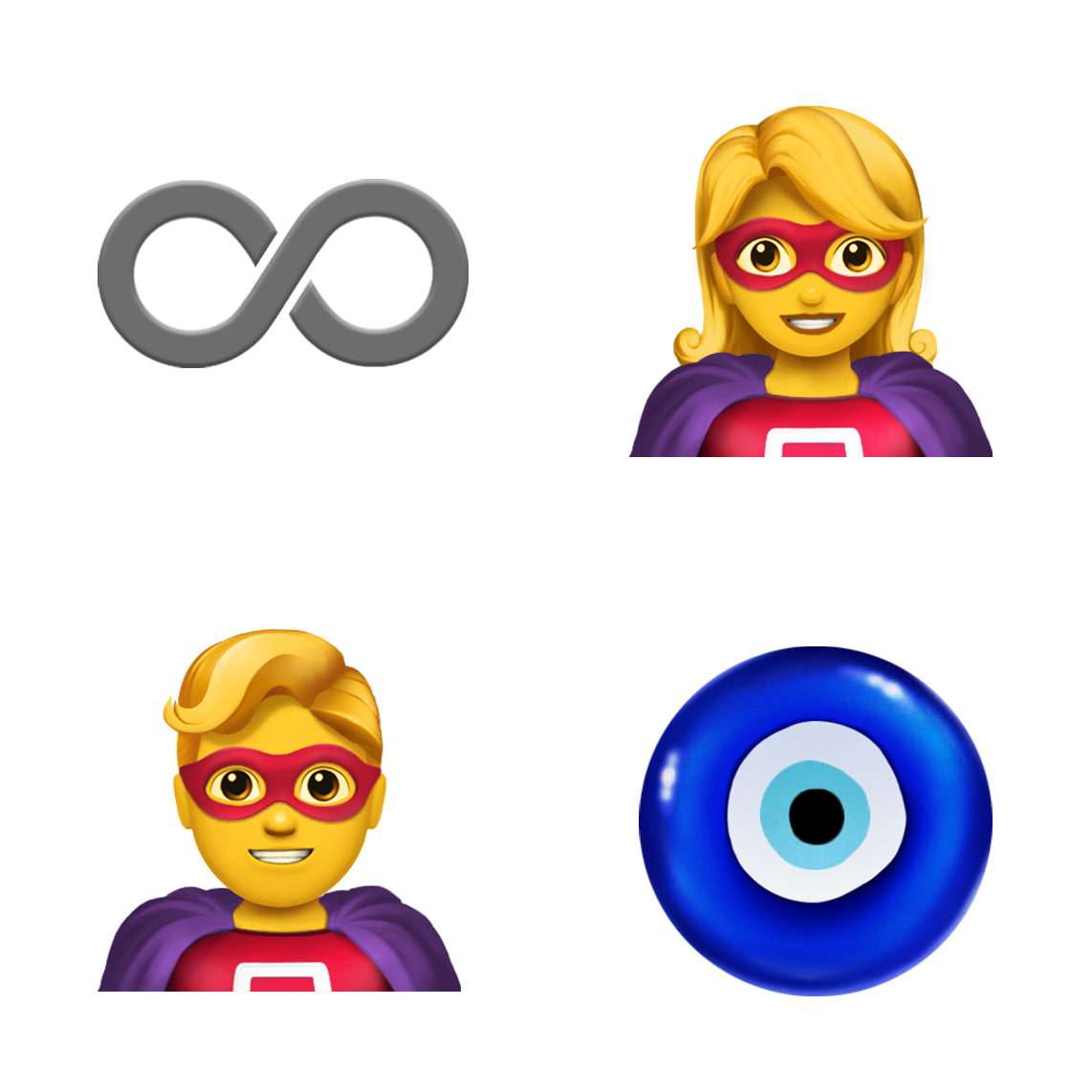 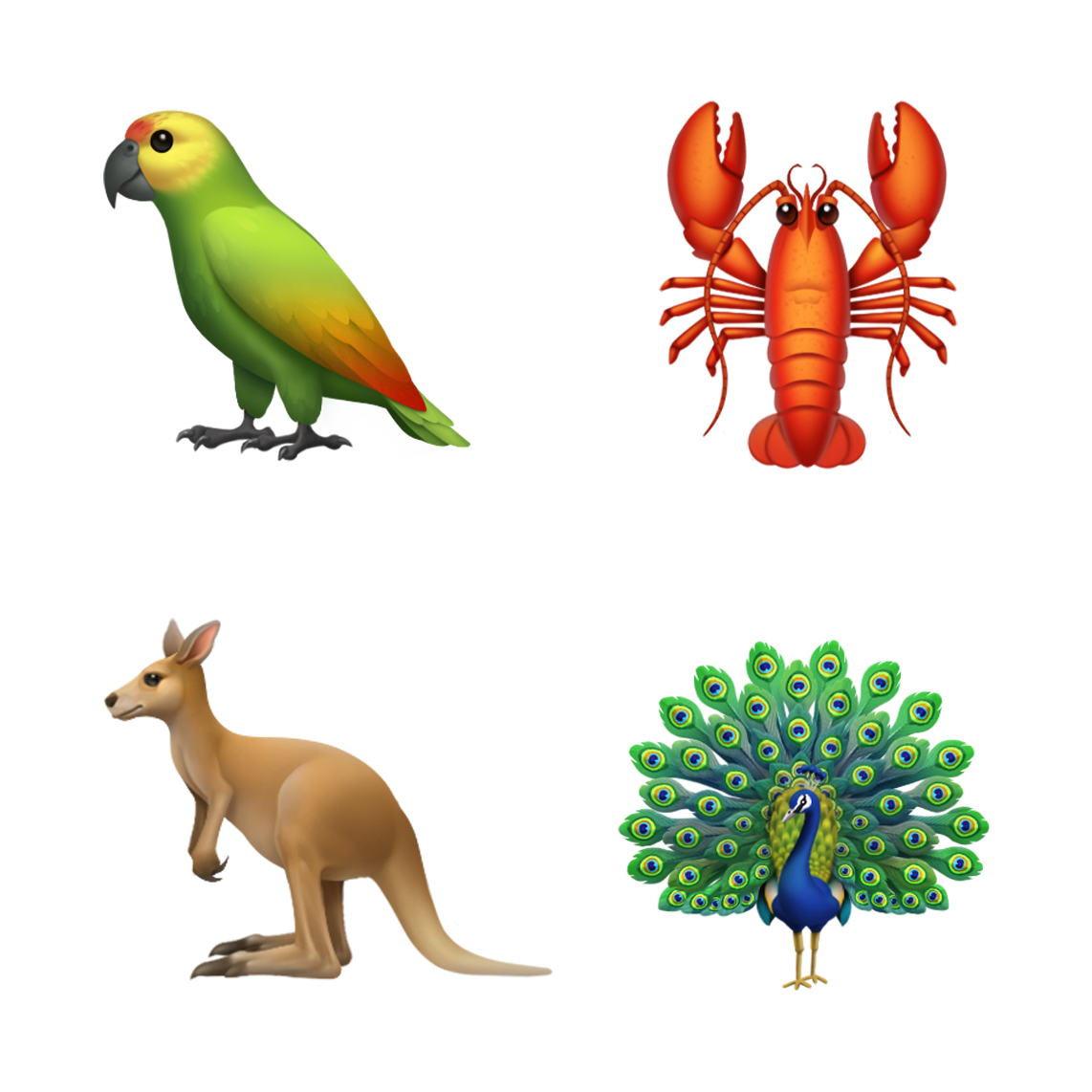 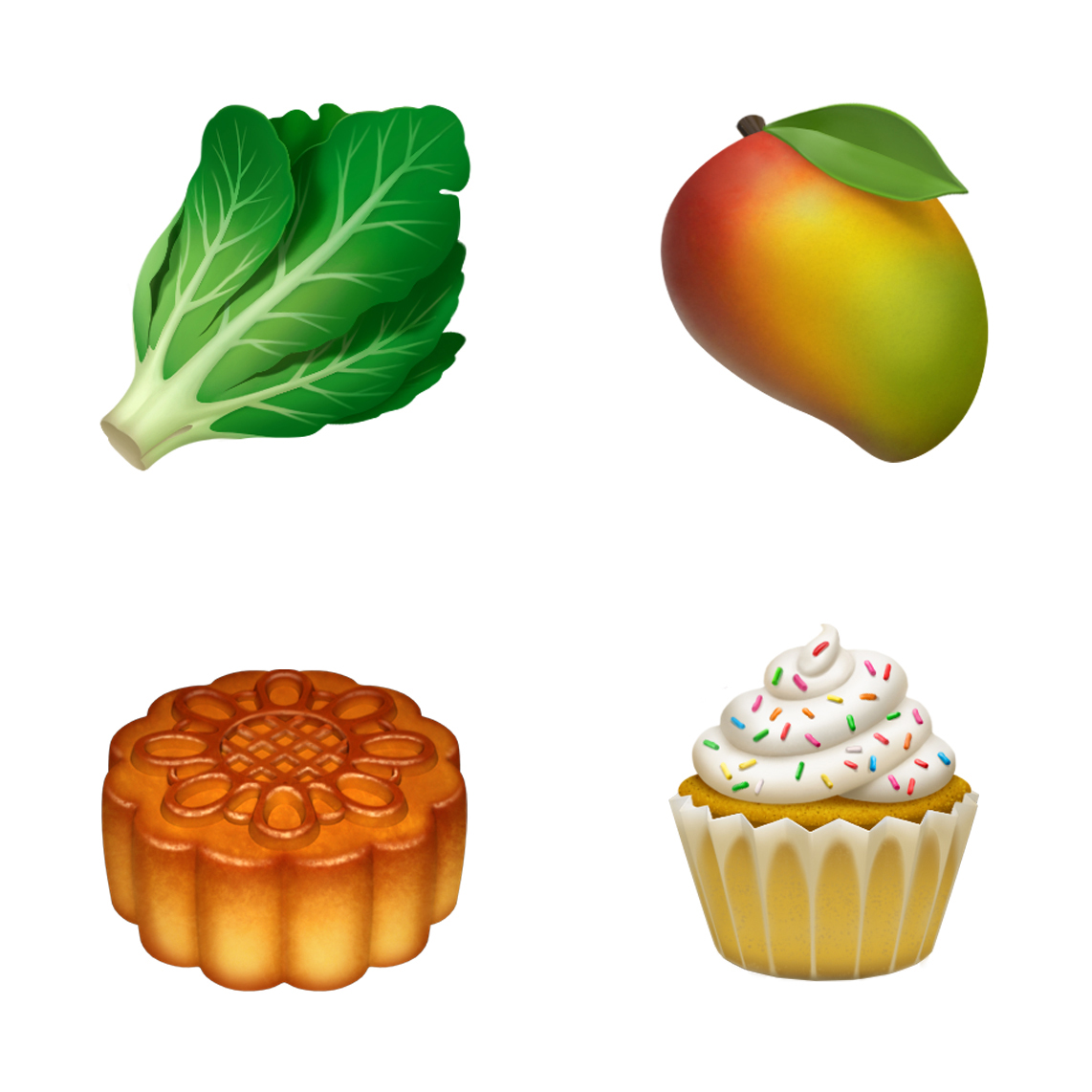