Comcast has announced an end to its effort to acquire Twenty-First Century Fox assets.

In a statement released today, the company said, "Comcast does not intend to pursue further the acquisition of the Twenty-First Century Fox assets and, instead, will focus on our recommended offer for Sky."

Brian L. Roberts, Chairman and CEO, Comcast Corporation, said, "I’d like to congratulate Bob Iger and the team at Disney and commend the Murdoch family and Fox for creating such a desirable and respected company."

In the release, Comcast linked to its proposal to acquire Sky, indicating that it was focused on that acquisition now.

This clears the way for Walt Disney's $71.3 billion acquisition offer which the Department of Justice approved on the condition that Disney divest twenty two regional sports networks. 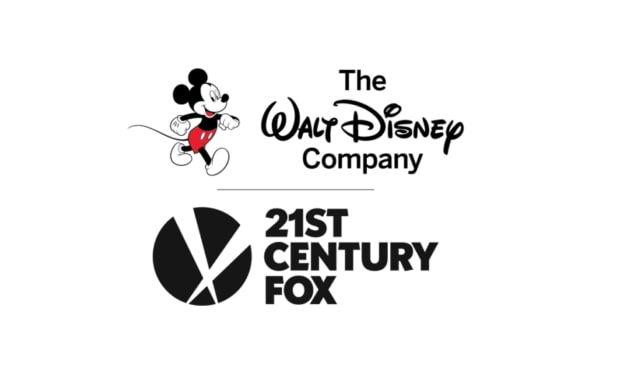