Quanta will ship orders for a new 'inexpensive' Apple notebook in the fourth quarter, according to a DigiTimes report.

Quanta's shipments are expected to also rise above 10 million units in the fourth quarter thanks to orders for Apple's new inexpensive notebooks. Quanta will remain in second place, but its race with Compal will be much tighter in the fourth quarter, with the difference to narrow to less than 100,000 units.

Apple is rumored to be working on a new 13-inch MacBook Air with a Retina display and a price tag under $1000.

If Quanta does ramp shipments of the new notebook in Q4 than Apple could be planning to unveil the device as early as September. Another possibility is that Apple will hold an second Q4 event in October. 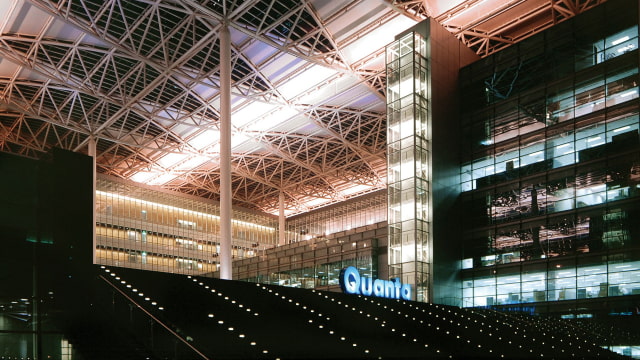