The images were posted to Slashleaks by Leakspinner and shared by Ben Geskin as dummy models on Thursday. Now Geskin claims that they are not clones but rather prototypes.

Guys... this is not clones or dummy models.. this is a real deal [Exploding Head] Prototypes 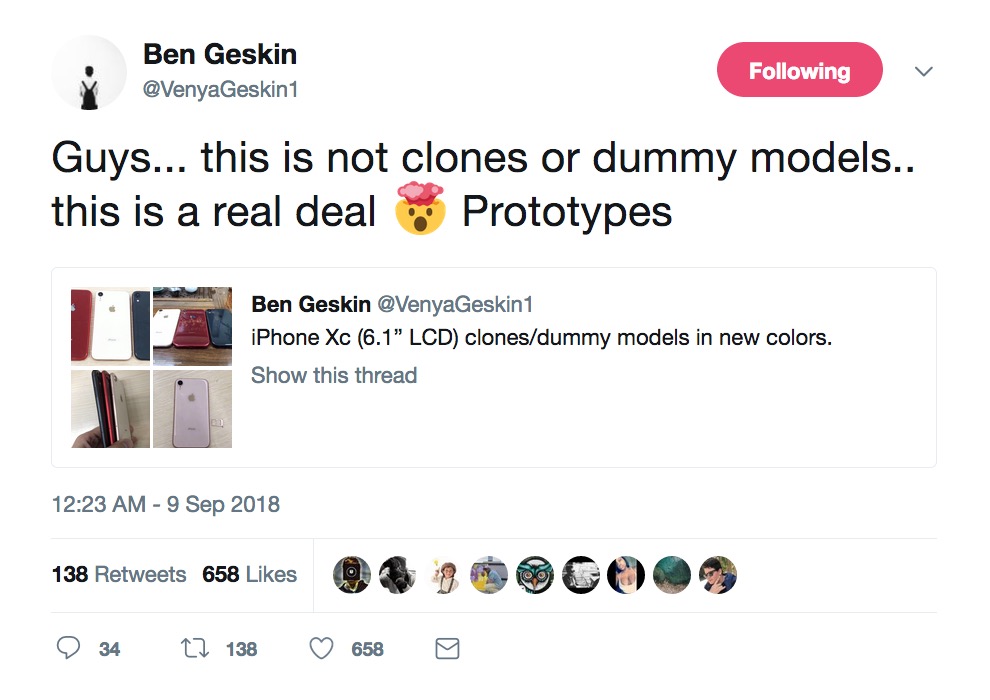 One of the images shows a dual-SIM card tray which Geskin says is real "in some areas". 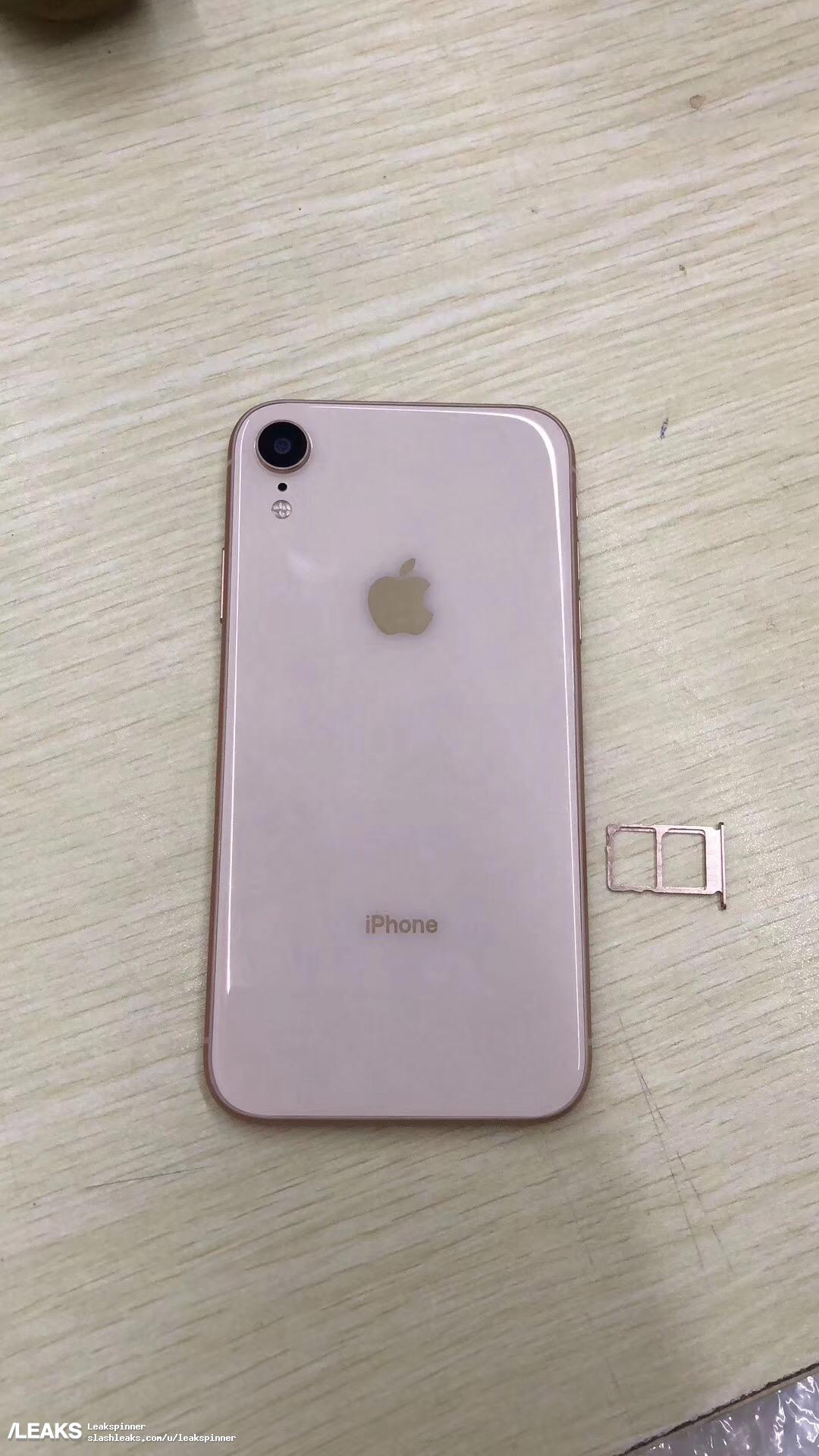 The 6.1-inch LCD model is expected to feature an A12 processor, 3GB of RAM, a 12MP camera, a 2600-2700 mAh battery, Face ID, and more. Apple will unveil its next generation iPhones on September 12th at a 'Gather round' special event. 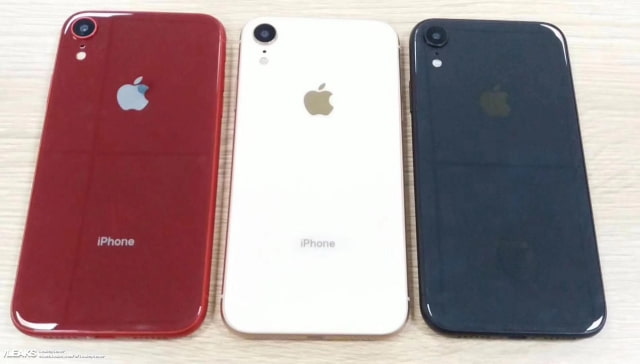 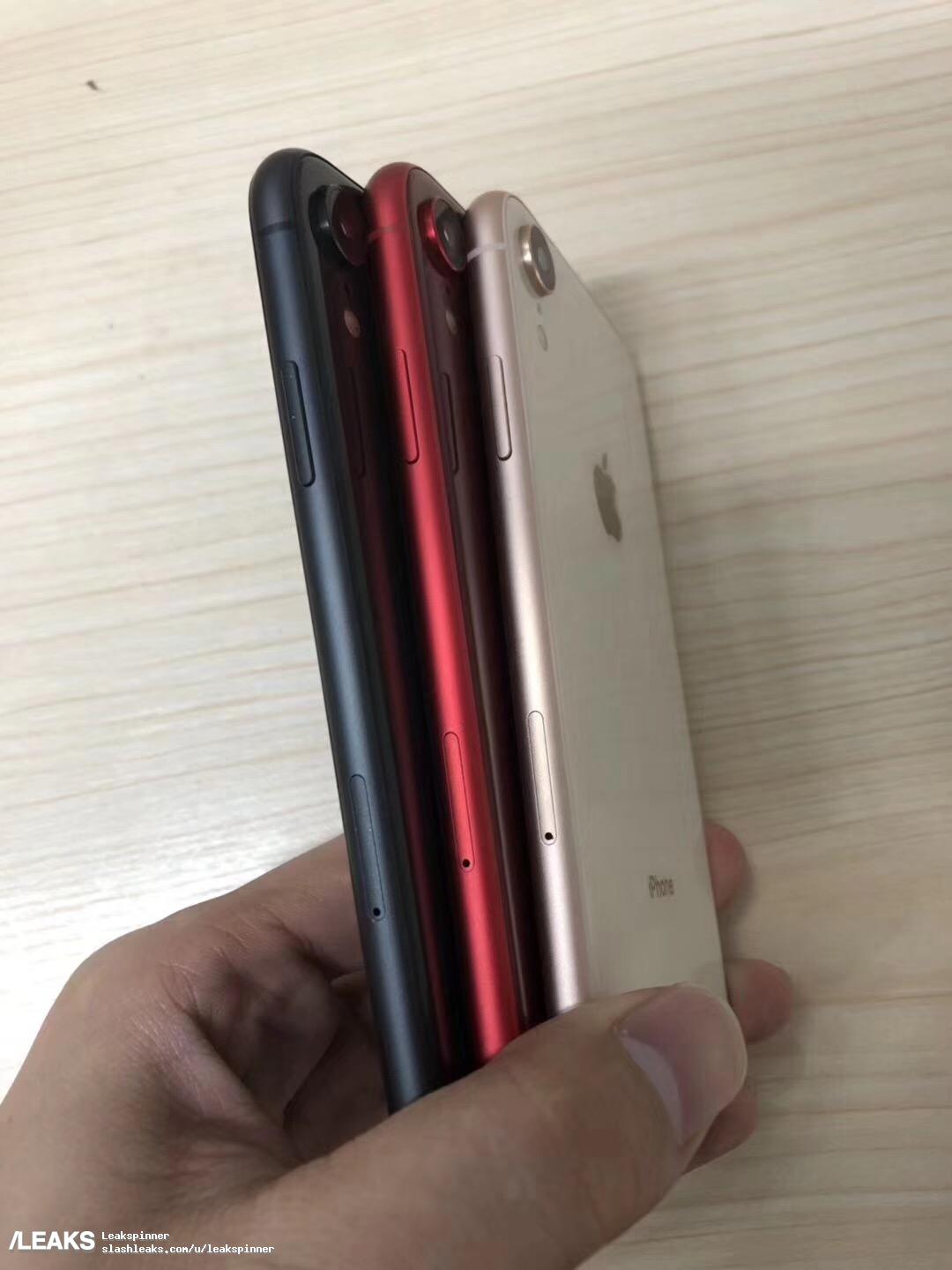 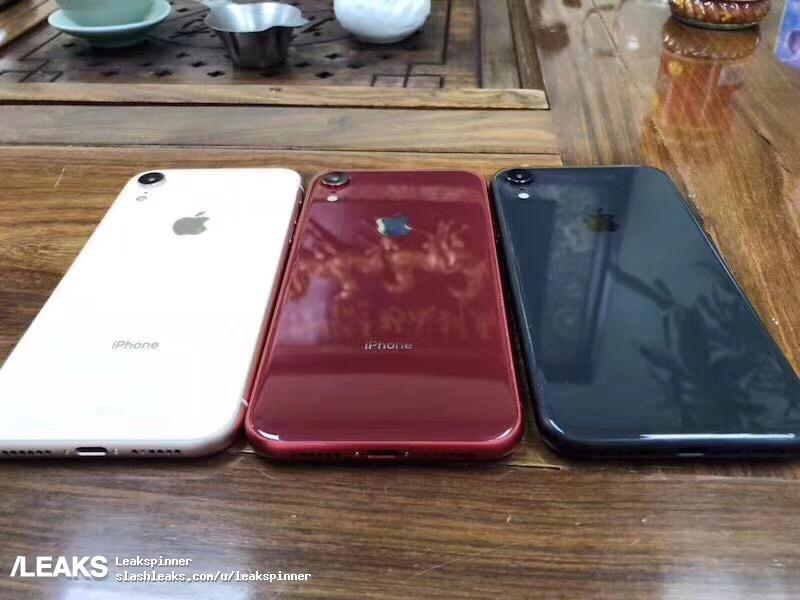