The sources said LGD’s sixth-generation flexible OLED panels recently passed a series of Apple’s quality tests. In addition, the display company is preparing to begin mass-production of OLED panels at two manufacturing lines of its E6 plant, which have been operational only for a test run until recently. The display company also has the E5 OLED plant currently up and running, but the facility has been utilized mainly for R&D projects.

LG's entry into Apple's supply chain will likely help the Cupertino company bring down the cost of purchasing displays for its flagship device. It could also help LG expand into the mobile OLED segment and land orders from other smartphone makers.

The 5.8-inch OLED display for the iPhone X was estimated to have cost Apple around $110, making it the most expensive component of the smartphone. 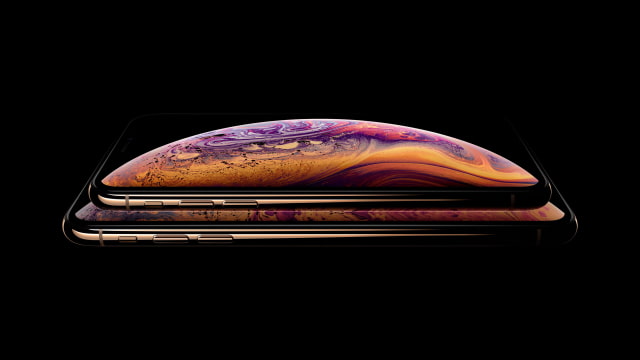