The nominations for the 61st Grammy Awards will be announced at 8:30am ET on December 7th via Apple Music and CBS This Morning, reports Variety.

The announcement date has been pushed back from December 5th to December 7th due to the scheduled memorial service for former President George H.W. Bush.

This year the number of nominations for the 'General Field' categories, including record of the year, album of the year, song of the year, and best new artist, will increase from five to eight.

“This change will better reflect the large number of entries in these categories and allow voters greater flexibility when selecting this year’s best recordings.” 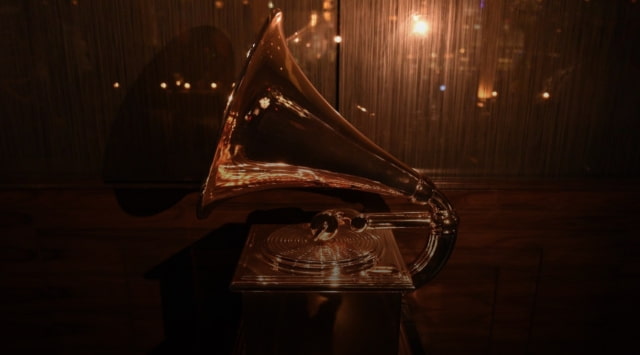