An icon found in a recent watchOS beta hints that Apple is planning to release a new Smart Battery Case for the iPhone XS.

Currently, Apple sells a Smart Battery Case that works with the iPhone 6, iPhone 6s, and iPhone 7. The design features a battery bump at the back and a significant chin at the bottom of the device. That may soon change, as it now appears that the company is working on a redesigned case that does away with the chin and works on newer devices.

Guilherme Rambo spotted the icon of the new case:

The icon, which can be found on watchOS 5.1.2 beta 2, is used to display the charging status for the battery case within the battery widget. This component has been responsible for other leaks before, including the icon depicting an iPad Pro without a home button. It shows a battery case similar to Apple’s official Smart Battery Case which is currently only available for iPhone 6, 6S and 7. The main difference that can be seen in this new icon is the orientation of the iPhone’s back camera, which is vertical, indicating that this battery case will be compatible with new iPhones with no home button. 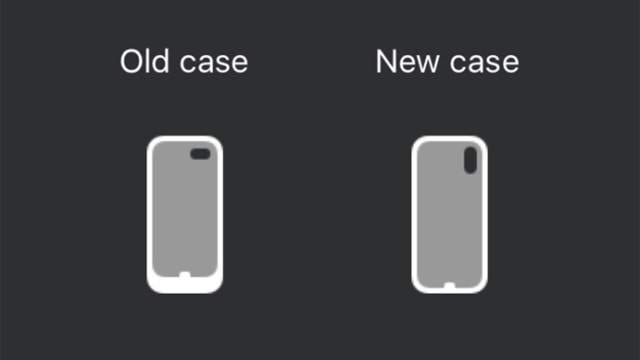 Unfortunately, Rambo was not able to determine exactly which devices will be supported by the new case. It's likely that an iPhone XS case would work for the iPhone X but a separate model would be needed for the iPhone XS Max and iPhone XR.

The presence of the new icon and 'other related code' suggests that the release of the next generation Smart Battery Case is imminent. 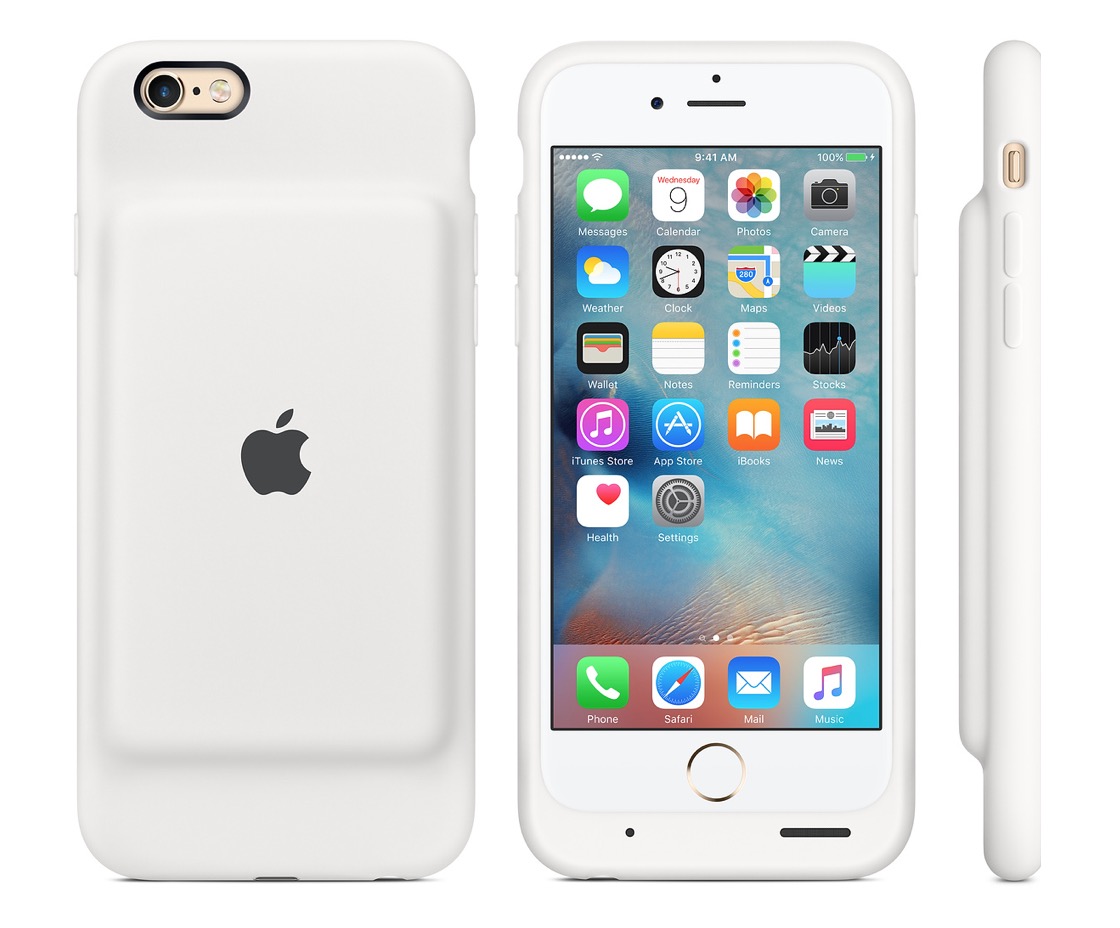