After years of mocking Apple, Samsung has dropped the headphone jack on its latest Galaxy smartphone.

The company just unveiled the new Galaxy A8s which features a 6.4-inch Infinity-O display (with a hole punch in the corner for the selfie camera), a Snapdragon 710 processor, up to 8GB of RAM, 128GB of storage, microSD and a triple-lens camera on the back. 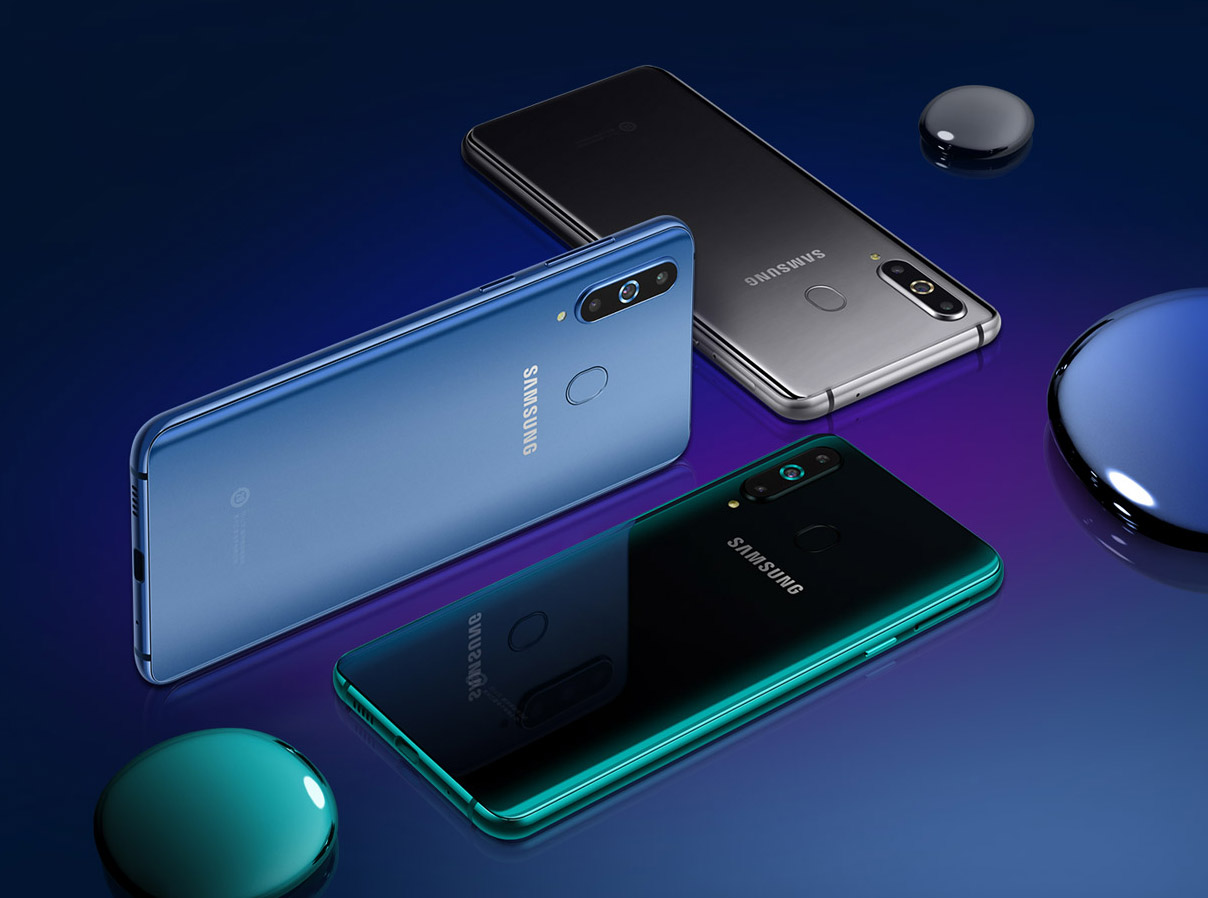 Notably, there is no headphone jack! Furthermore, rumors suggest that Samsung will continue to drop it from future smartphone models with the upcoming Galaxy S10 possibly being the last to feature a 3.5mm jack.

No comment yet from the company on why it's decided to exclude the jack from the A8s after mocking Apple relentlessly for doing the same. 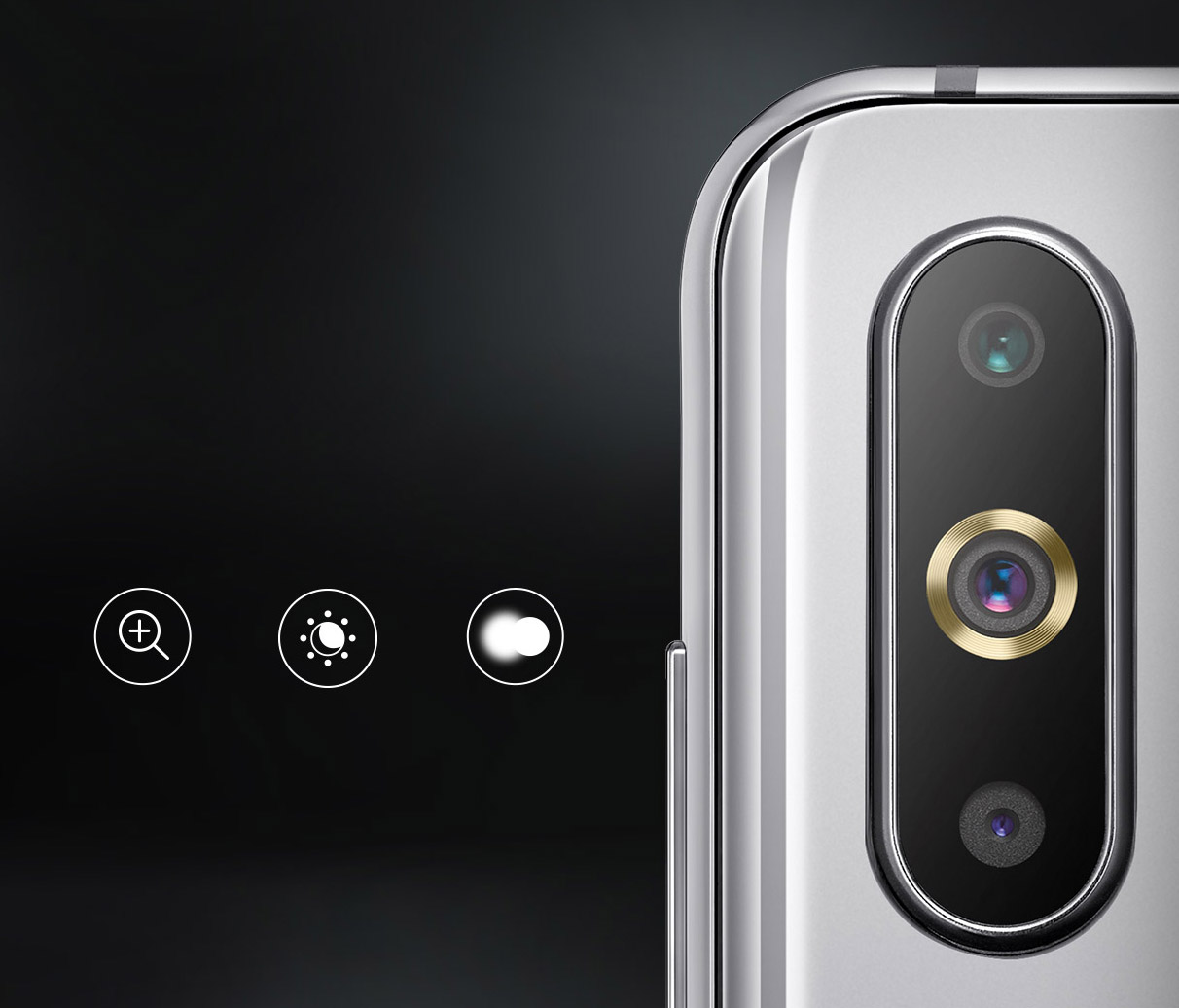 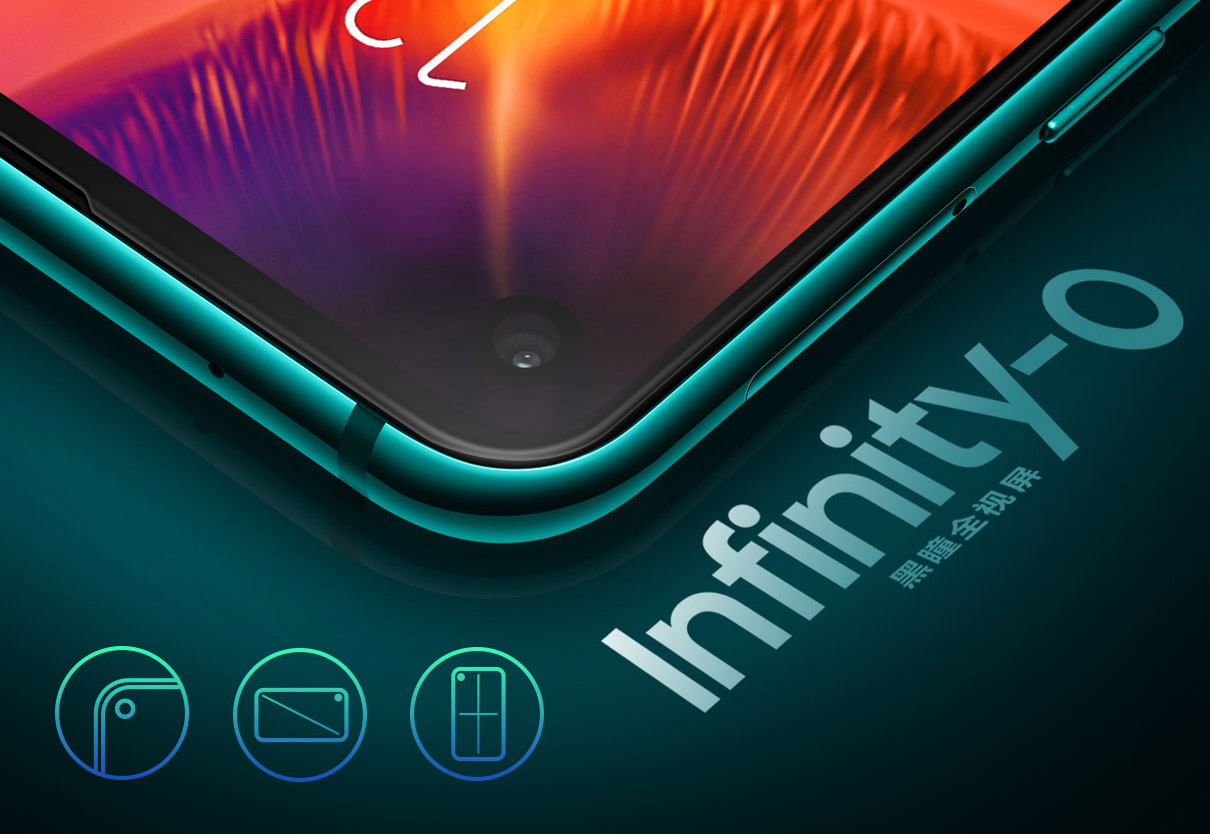 D4xM4Nx - December 12, 2018 at 10:26am
I find it amusing that if Samsung actually focused on following their own path, they might become a true iPhone competitor. With that being said, nowadays Samsung made a meme of themselves only good to bust a gut. Trust and respect denied 😂😂.
Reply · Like · Mark as Spam

nocci - December 11, 2018 at 11:48pm
Yet another shit of theirs in my book where they defend something they actually ended up doing just like they did with the wall hugger crap when they boasted removable battery from the s6 and as of now end up being a thing of the past to them. This also is in my book for how untrustworthy these douches are. I used to give them a chance to be good and have any hope to appreciate where they are, but now I am 100% completely done grasping that thought and it's only a matter of time before they become the next Google into following every single footstep. What's next with this next big thing? I bet good money they'll use fake images for their display or photoshopped glass to fake galaxy's strength from a drop test. It's only a matter of time before they meet the same fate Nokia did.
Reply · Like · Mark as Spam

stevenlacross - December 12, 2018 at 2:40am
I’m thinking about switching from iPhone 8 Plus to Samsung in the next couple of years, Samsung is finally starting to make a phone that I like, a phone just like Apples, and I don’t want to give my money to greedy apple anymore.
Reply · Like · Mark as Spam

Mang Domeng - December 12, 2018 at 11:09pm
Samsung is hell more greedy. Try to read their history. They started their electronics business from copying other electronics brands. Their CEO Lee Kun-he is a tax evader as reported this year. So why give your money to them when they cheat you by getting a good-looking but half-baked featured phones. What is the value in that?
Reply · Like · Mark as Spam

Mang Domeng - December 11, 2018 at 9:52pm
The screen is not infinity yet if without the hole on the left-hand corner! It will be the same as the notch on the iPhone but more annoying because it will look like a huge dead pixel in this model. For iPhone they have accepted it because they know now that the notch holds valuable tech of the iPhone but a hole in the screen for the front camera is a dumb idea. It will be way more cooler if the front lens is hidden behind the screen. If only Samshot knows how to wait for the right time to release their tech and not to be always first and it is half-baked.
Reply · Like · Mark as Spam
12 More Comments
Recent