Qualcomm has managed to win an injunction banning the sale of select iPhones in Germany, reports CNBC.

A judge ruled that some iPhones with Intel modems and a chip from Qorvo violated a Qualcomm patent for envelope tracking, a feature that helps smartphones save battery life while sending and receiving wireless signals.

“We believe our envelope tracking chip does not infringe the patent in suit, and the court would have come to a different conclusion if it had considered all the evidence,” Baker said.

Intel also spoke out against the ruling.

“Competition authorities around the world have repeatedly found Qualcomm’s licensing practices unlawful, yet Qualcomm continues to try to achieve the same results through a campaign of patent lawsuits. These lawsuits have been largely unsuccessful, and at best would reduce innovation and raise prices,” Steven Rodgers, Intel’s general counsel, said in a statement.

Apple has decided to stop selling the iPhone 7 and iPhone 8 at its retail stores during the appeal process.

"Qualcomm's campaign is a desperate attempt to distract from the real issues between our companies. Their tactics, in the courts and in their everyday business, are harming innovation and harming consumers. Qualcomm insists on charging exorbitant fees based on work they didn't do and they are being investigated by governments all around the world for their behavior. We are of course disappointed by this verdict and we plan to appeal. All iPhone models remain available to customers through carriers and resellers in 4,300 locations across Germany. During the appeal process, iPhone 7 and iPhone 8 models will not be available at Apple's 15 retail stores in Germany. iPhone XS, iPhone XS Max and iPhone XR will remain available in all our stores."

This injunction follows another won by Qualcomm in China. Apple believes it is in compliance and has not stopped selling iPhones in the country.

Update:
Florian Mueller has shared some interesting details about the case.

"The court based the infringement holding merely on an allegedly insufficiently-substantiated denial by Apple, not on actual clarification of how the accused chips operate . It's all because Qualcomm alleged something and Apple couldn't deny it without violating Qorvo's secrets." 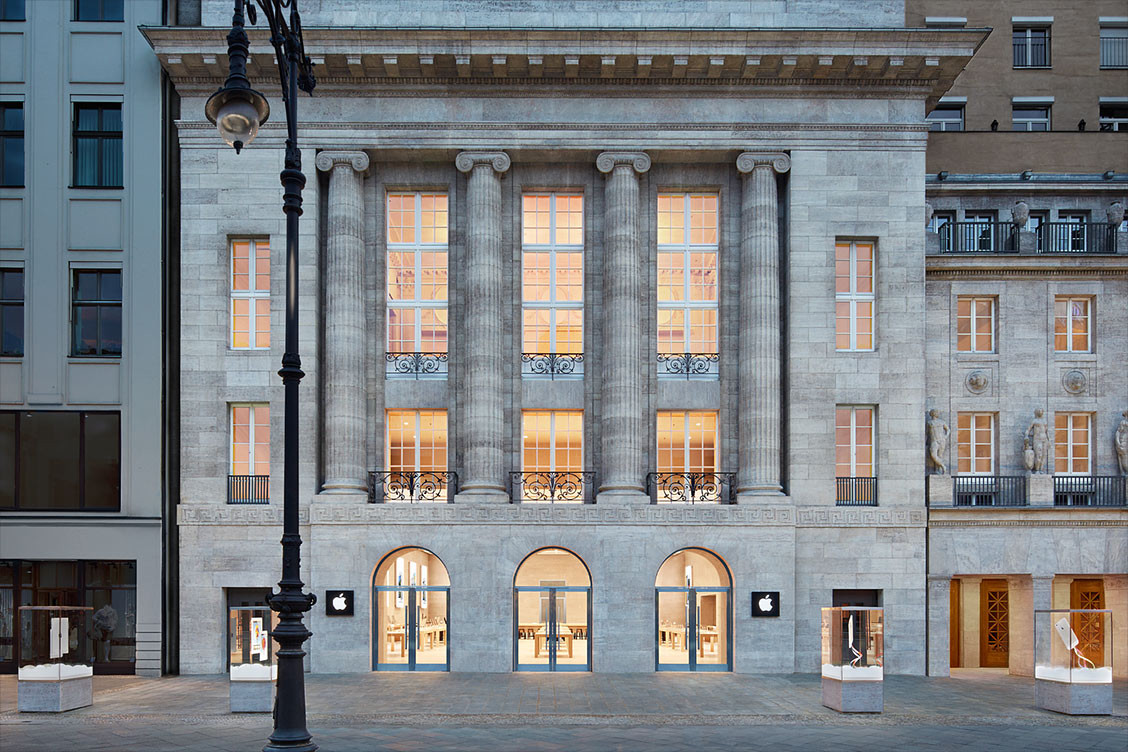 PaulieP - December 22, 2018 at 4:43am
It’s going to go up because now there’s a black market for a large country where people don’t stop wanting the iPhone just because they can’t purchase it in their country. Don’t be naïve, this will only booth sales.
Reply · Like · Mark as Spam