Apple is preparing to launch a new iPad mini and a new low-price 10-inch iPad next year, according to the China Times.

The new iPad mini is expected to launch in the first half of 2019; whereas, the new 10-inch iPad will purportedly debut in the second half of the year. The larger 10-inch iPad would be an update to the current 9.7-inch tablet and is said to have a narrower frame.

In an effort to save costs, Apple will reportedly reduce the use of Japanese LED factories and switch to Korean products. 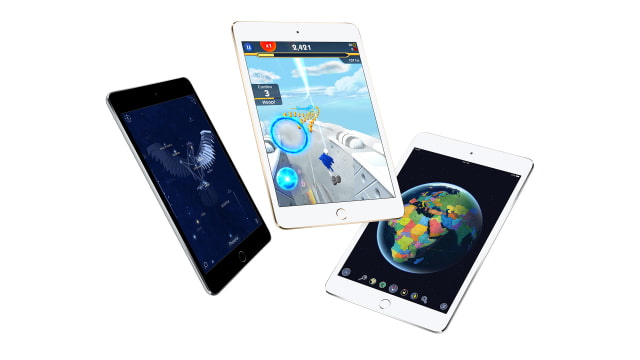