Electra 1.1.0, an update to the jailbreak for devices running iOS 11.0 - 11.4 beta 3, has been released with support for a preview of the new Sileo package manager.

What's New in 1.1.0:
● Update APT and dpkg packages for Sileo
● Split cydia into a base and GUI package, so it may be installed alongside Sileo
● Fix occasional data abort kernel panics
● Fix occasional freezes that would result in a kernel panic from a watchdog timeout
● Improve reliability of vfs exploit

The preview of Sileo is available from the default Electra Repo.

We’re excited to be releasing the first preview of Sileo today and can’t wait for you to use it. You can grab the Sileo preview from the default Electra Repo starting now!

Some important information:
● This is a beta preview. Some functionality is not finalised and bugs are to be expected.
● For now, the preview only supports the latest version of Electra.
● The source code will be published at a later date.

Currently, @DynasticRepo is the only repo that supports payments, with @CharizTeam adding support soon. Sileo will be distributed on a new repo with the initial release.

You can find instructions on how to jailbreak your device with Electra here:
● How to Jailbreak Your iPad on iOS 11.2 - iOS 11.3.1 Using Electra (Mac) 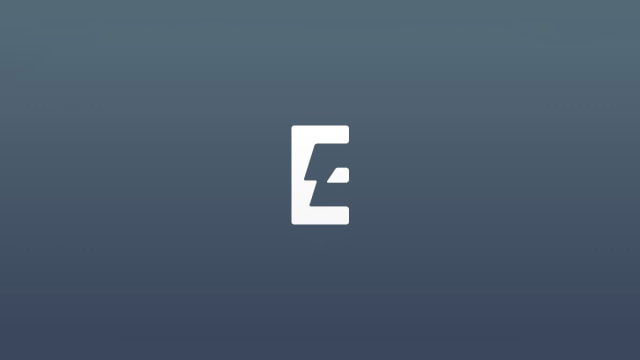 il0vecash@yahoo.com - December 27, 2018 at 11:27pm
Worst jailbreak ever fuh that 11.4 3 bullshi this is all Horrible and a waste of time show me a video or somethin i dont need to jailbreak 11.4 3 to see the new store that shit was so garbage and its tethered. Garbage garbage garbage. At that point id rather jus not. And we on ios 12 fuh ios 11 if u cant break 12 then u cant jailbreak cuz ios 11 is some old outdated bullshit i been moved on from. Pointless if u stayed on ios 11 u are a retard period dumbest move you could ever do. Ios 12 has way too much to offer period. I love jailbreak but nowadays that shit aint adding up period its just not. Hopefully they come out with a solid ios 12 break if not im most likely done with the scene its already pretty dead anyways sad sad
Reply · Like · Mark as Spam