TiVo has announced plans to launch a new app for Apple TV, Roku, and Amazon Fire TV with support for Live TV and DVR, reports Dave Zatz. This means that instead of a requiring a TiVo Mini for each of your televisions, you will soon be able to use your streaming device without paying any additional fees.

No, the TiVo Mini isn’t going away. These apps are merely another option for secondary sets or those on a tighter budget. Of course, there will be something of a trade-off in terms of transcoded AV quality and more variable network conditions, along with giving up 5.1 audio and SkipMode commercial avoidance. However, the flexibility will be well worth it for many… including the ability to simply attach a Roku Stick or Fire TV Stick to the hotel television for our content on-the-go — and, trust me, that’ll go along way to keeping my toddler comfortable when away from home. 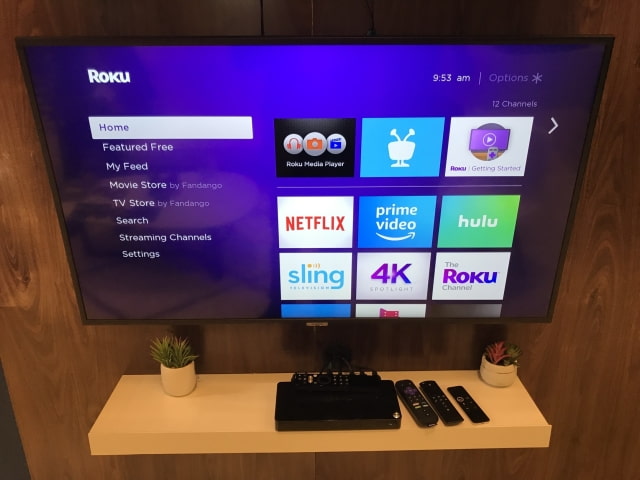 Zatz reports that the new apps will be launched in the second or third quarter of this year starting with the Amazon Fire TV app and ending with the Apple TV app.

Check out the video below for a demo!