Roku is in talks with Apple about supporting AirPlay 2, according to a MacRumors report. The two companies are purportedly working out details surrounding the partnership but plans could still change.

We're told that AirPlay 2 support is likely to arrive in the form of a Roku OS software update for Roku media players, which can be used with virtually any smart TV. The update would likely extend to smart TVs with Roku OS preinstalled, including select models from Sharp, TCL, Insignia, Hisense, Sanyo, and RCA.

Sources tell the site that the partnership may extend to Apple Music as well. That would likely mean an Apple Music app for Roku OS, similar to the existing Spotify, Amazon Music, and Pandora apps already available.

Last month, when questioned about possibly working with Apple on AirPlay 2, a Roku spokesperson said, "we don't have anything to share regarding this now." The company has not responded to a follow up request for comment today.

Samsung, LG, Sony, and Vizio all announced support for the streaming technology last month and Apple is now listing AirPlay 2 compatible TVs on its website. 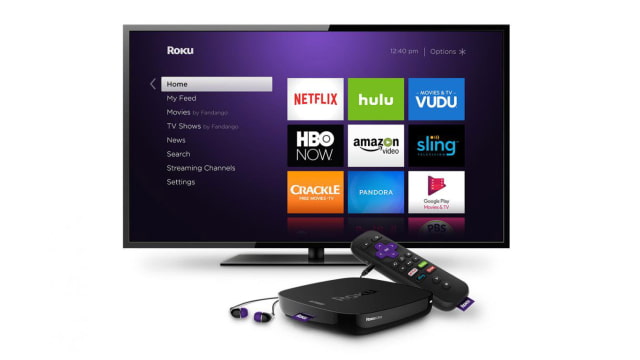 dvxaznxvb - February 5, 2019 at 7:37am
Wat a garbage move, Apple can't even update their own lineup and they are outsourcing everything down to the sdk
Reply · Like · Mark as Spam