Disney is in active talks with AT&T to acquire WarnerMedia's 10% stake in Hulu, according to a new report from Variety.

A knowledgeable source confirmed the talks, which come as Disney heads down the homestretch in gaining regulatory approvals to buy 20th Century Fox. Once that closes, Disney would pick up Fox’s 30% ownership share in Hulu. Meanwhile, AT&T on Tuesday prevailed in a court challenge by the Department of Justice, which was attempting to block its takeover of Time Warner.

“Disney would like to buy us out,” NBCU CEO Steve Burke told Variety last month. “I don’t think anything’s going to happen in the near term.”

Last year, Disney estimated Hulu's fair value at $9.296 billion which would mean AT&T's stake is worth about $929.6 million. 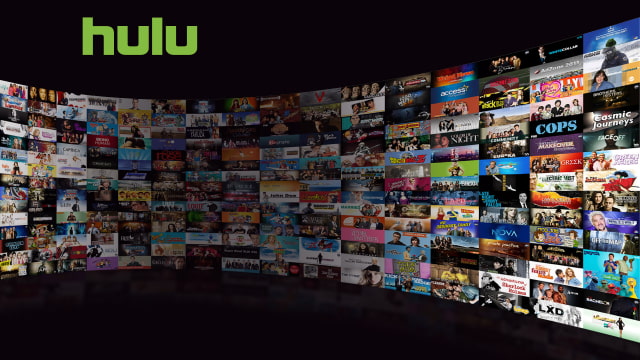