Using powerful on-device intelligence, Siri Shortcuts help people get things done faster across iPhone, iPad, Apple Watch, HomePod, AirPods and CarPlay, allowing them to easily access and use their favorite apps with just a tap or by asking Siri.

Here are the featured Shortcuts...

Track Performance and Enhance Training
New Siri Shortcuts provide performance stats in real time and help make training easier. Skiers hitting the slopes this season can use Siri Shortcuts on the Snoww app to start a run (just say, “Hey Siri, let’s ski!”) and get information about the speed, elevation drops and distance traveled by simply raising their wrist to trigger Siri on Apple Watch (“Hey Siri, how was my run?”). 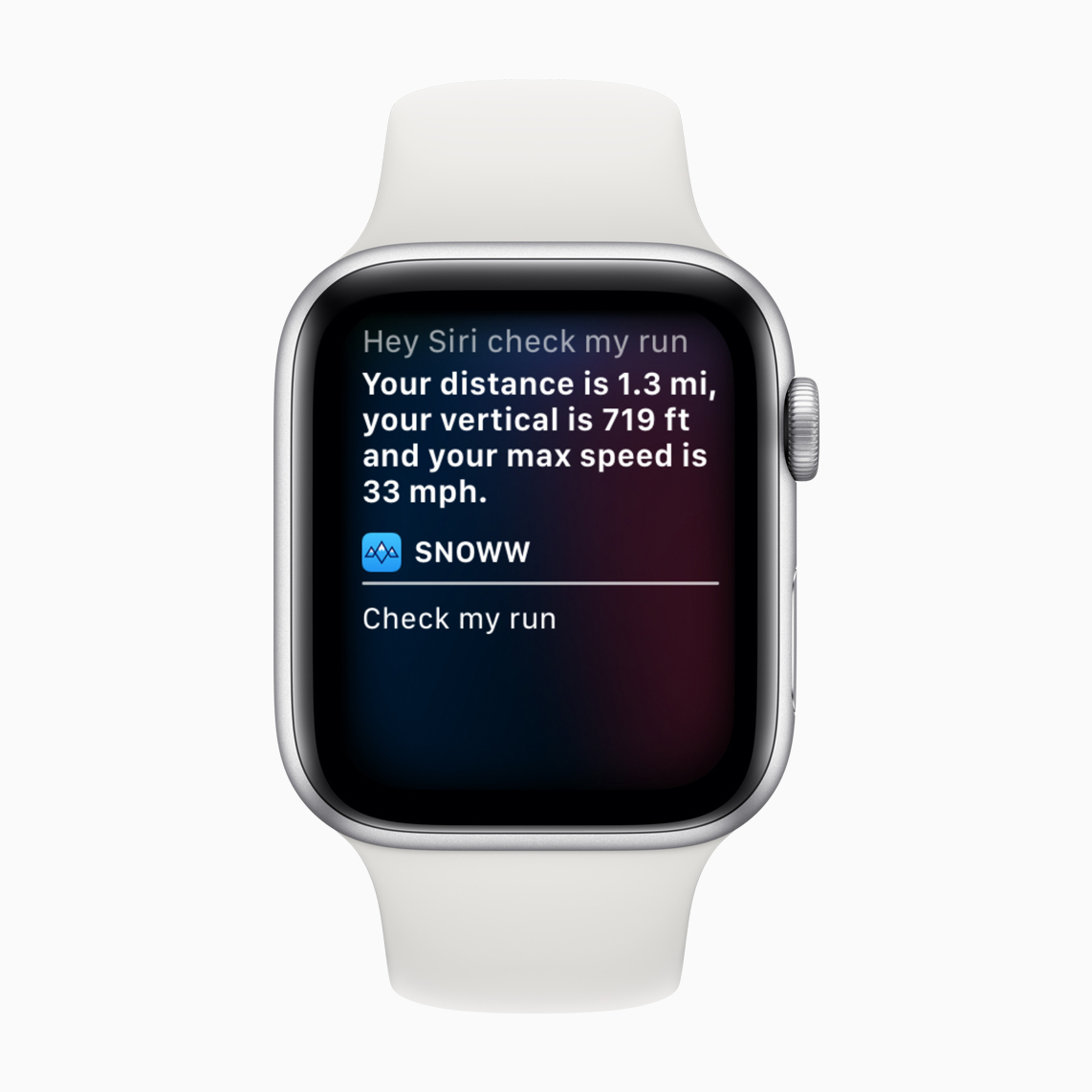 In HomeCourt’s latest update, users can ask Siri to start a dribble workout on iPad or iPhone. And with the Nike Run Club app, runners can use Siri to start a run and get proactive suggestions based on running habits. 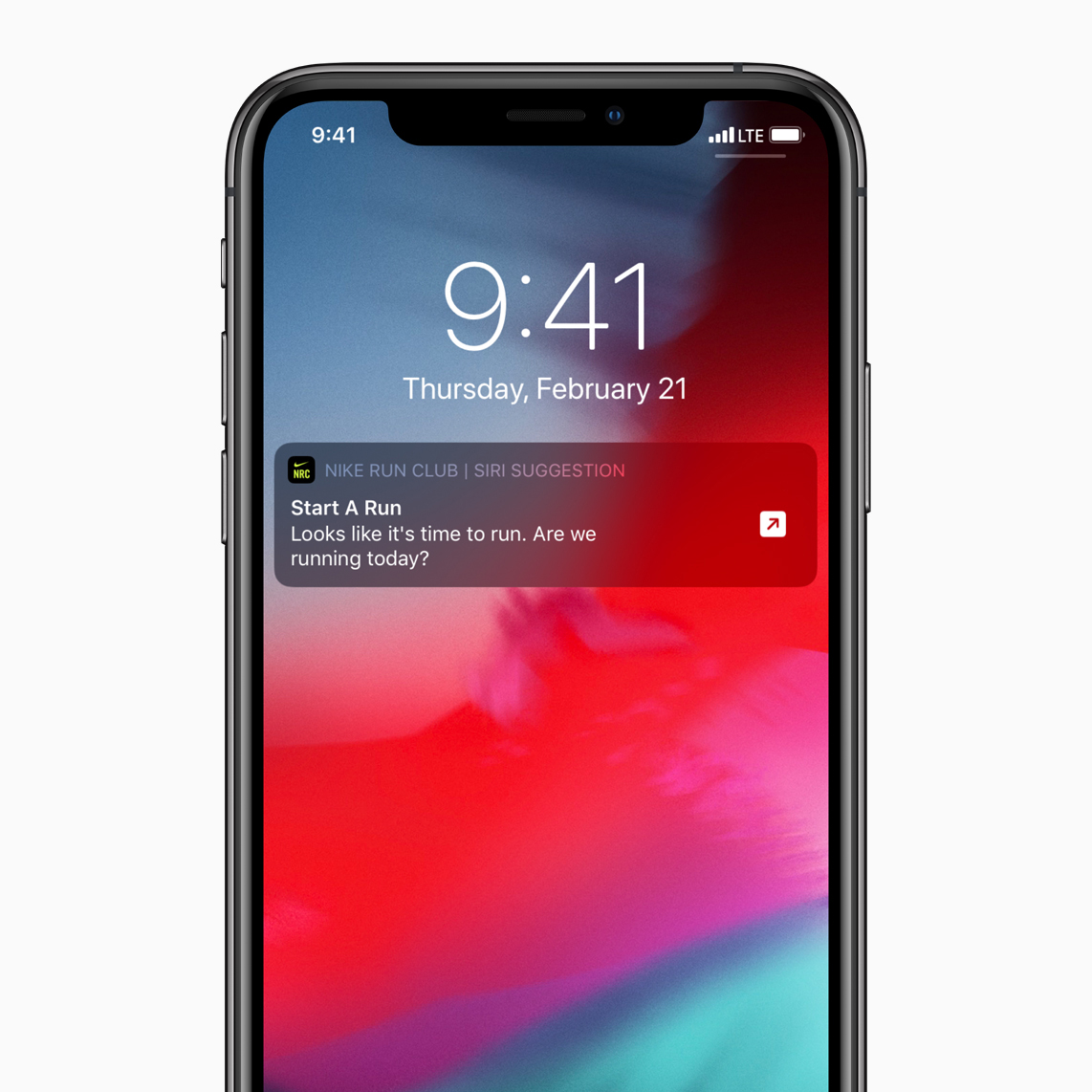 Monitor Vitals
Third-party health devices are integrating Siri Shortcuts into their apps for easier data retrieval and control, whether at home or on the go.

The QardioArm smart blood pressure monitor now lets users ask Siri to remotely check in on family members. For example, people who care for an aging parent can ask, “Hey Siri, what’s mom’s blood pressure?” and get that information wherever they are, right on their iPhone or Apple Watch. 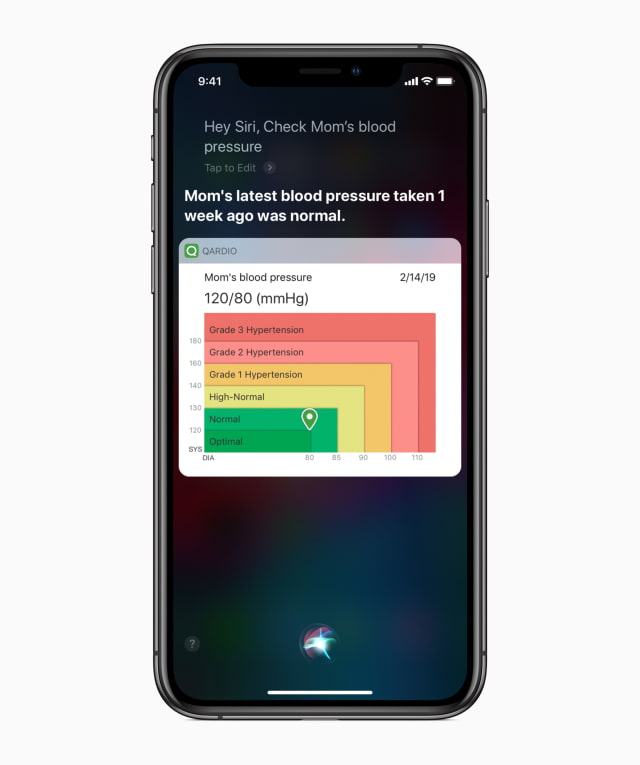 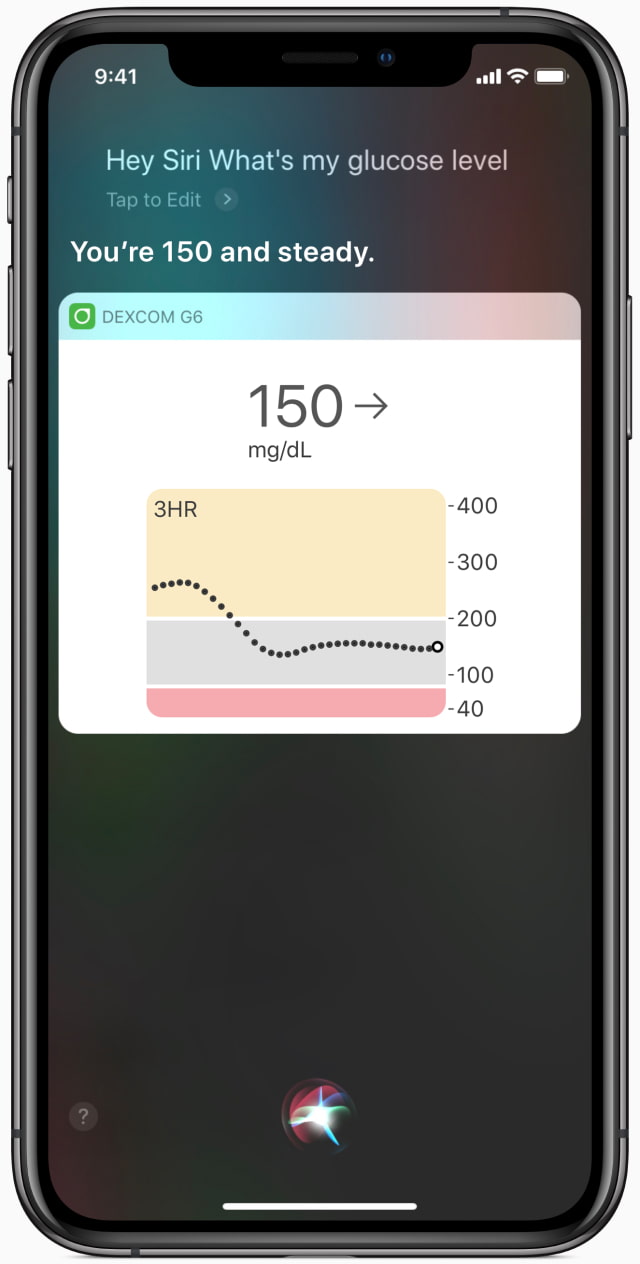 Build Healthy Habits
Whether watching your diet, getting enough sleep, breaking a bad habit or remembering to take medications and vitamins, Siri Shortcuts help keep track while on the go with any Apple device. 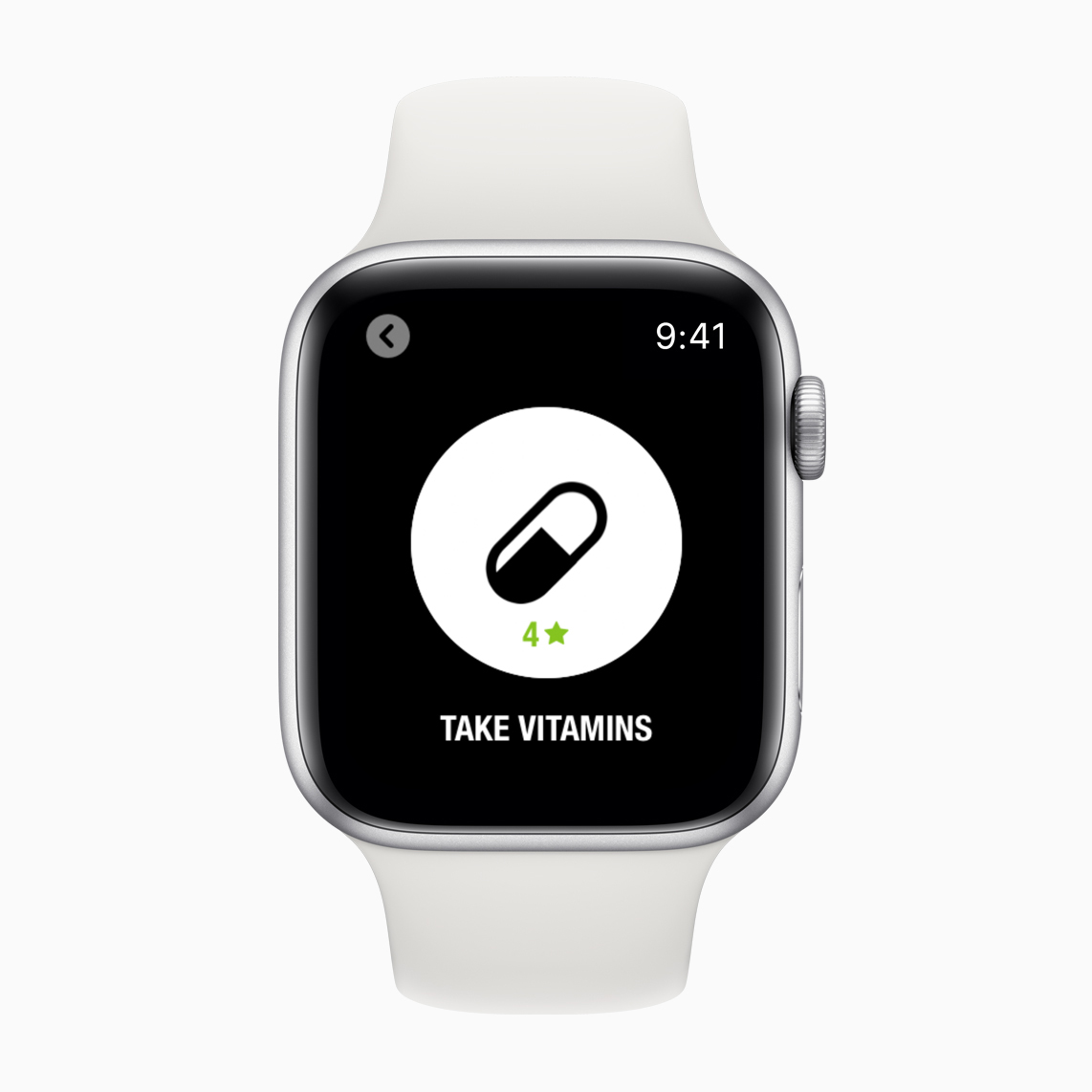 With apps like Streaks, WaterMinder and Yazio, users can track daily habits and see how long they can keep them going by asking Siri to log almost any type of activity, such as hydration, exercise, flossing, sugar and caffeine intake, even walking the dog. 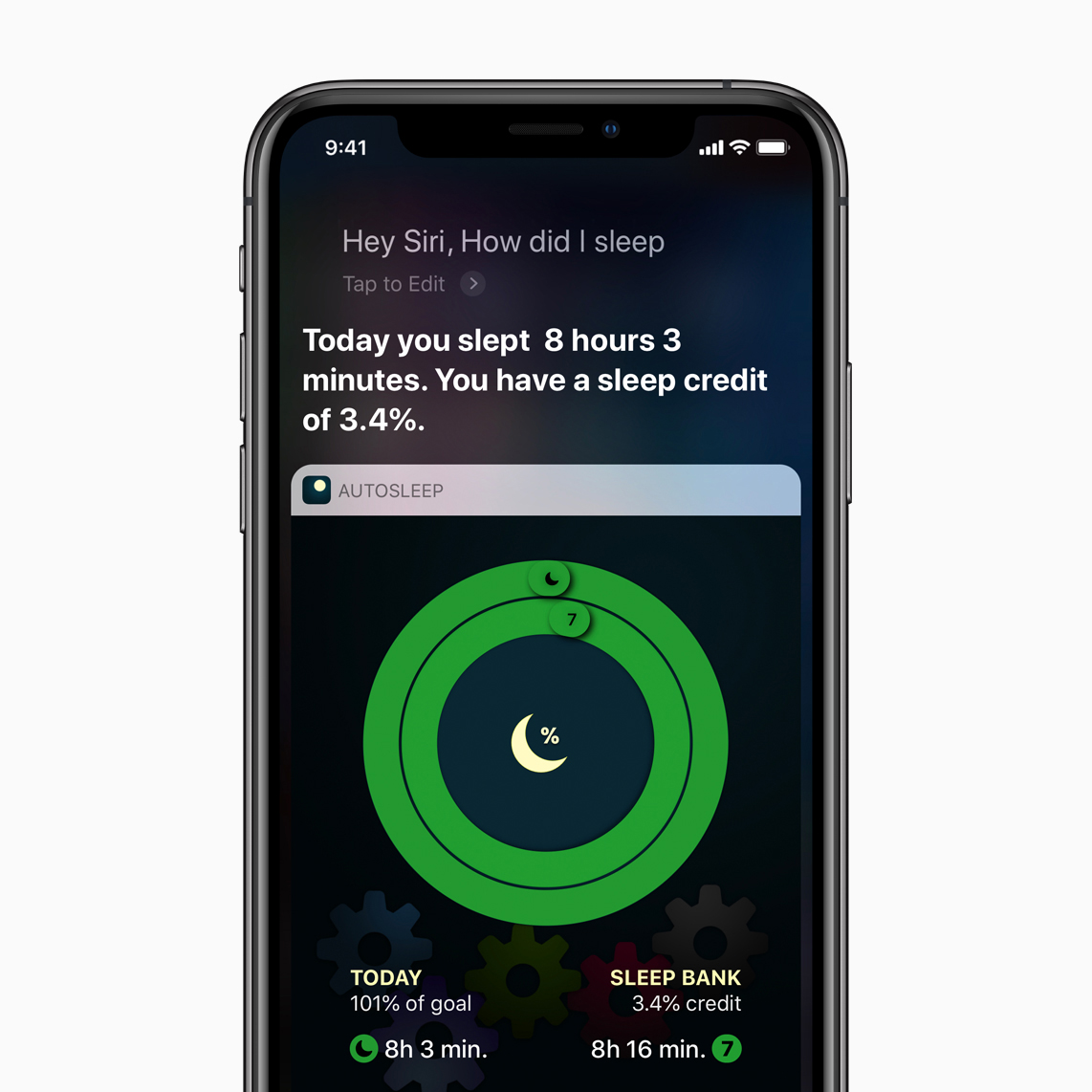 Personalize Routines With the Shortcuts App
For those who want to go further in customizing a full fitness routine using Siri, the Shortcuts app allows users to build their own multi-step shortcuts that include actions from multiple apps to create powerful automations. For example, users can create a shortcut telling Siri, “Heading to the gym.” Upon arrival, start the workout with an app like Nike Run Club, cue a workout playlist and enable Do Not Disturb until leaving the gym. A how-to for using the Shortcuts app can be found at support.apple.com/guide/shortcuts.

Based on how customers use their devices, Siri will suggest simple, useful shortcuts right when needed on the Lock screen or in Search. Additionally, users can look for the “Add to Siri” button in the apps they use, or go to Settings > Siri & Search > All Shortcuts to see which apps offer shortcuts and to set a personal phrase to run them with. 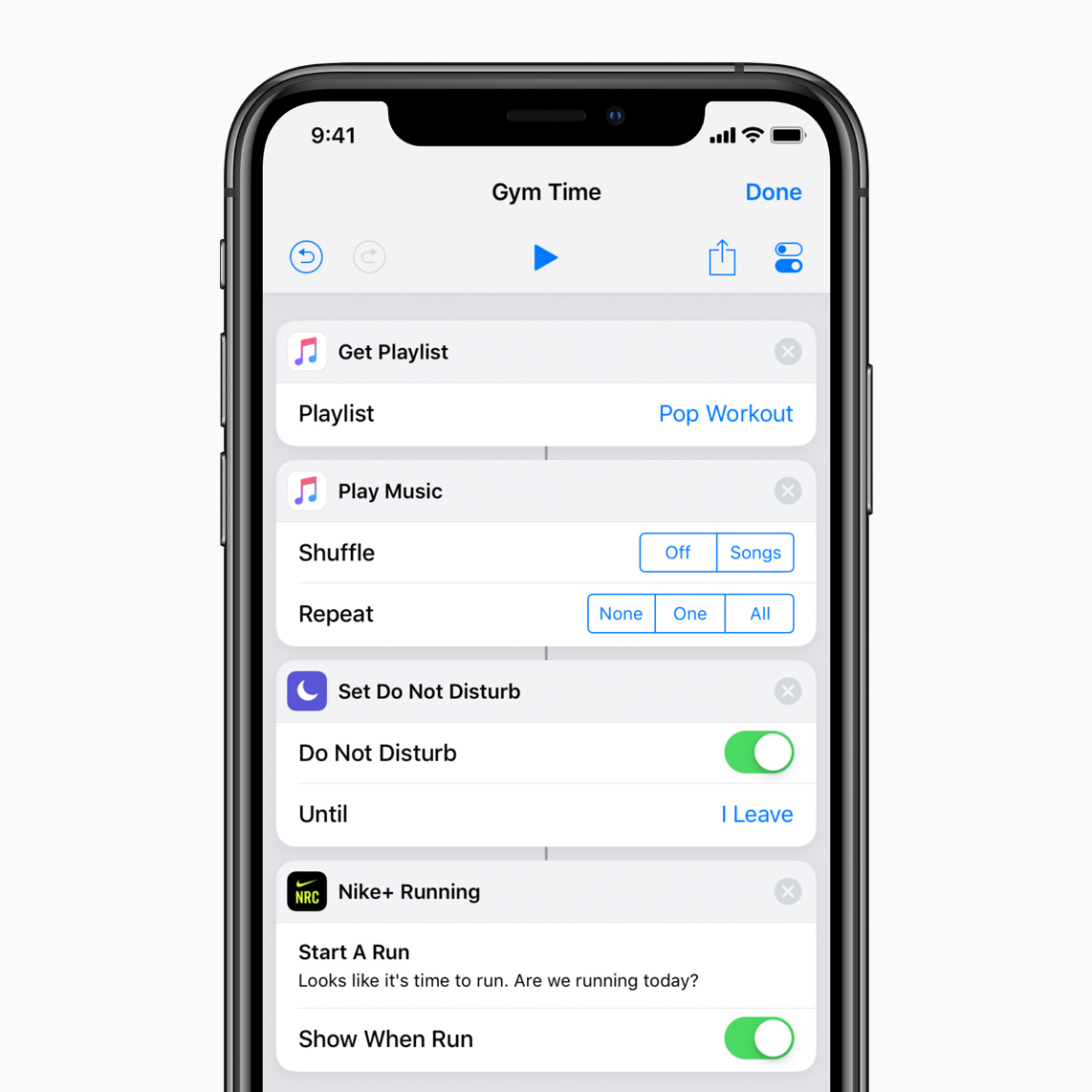 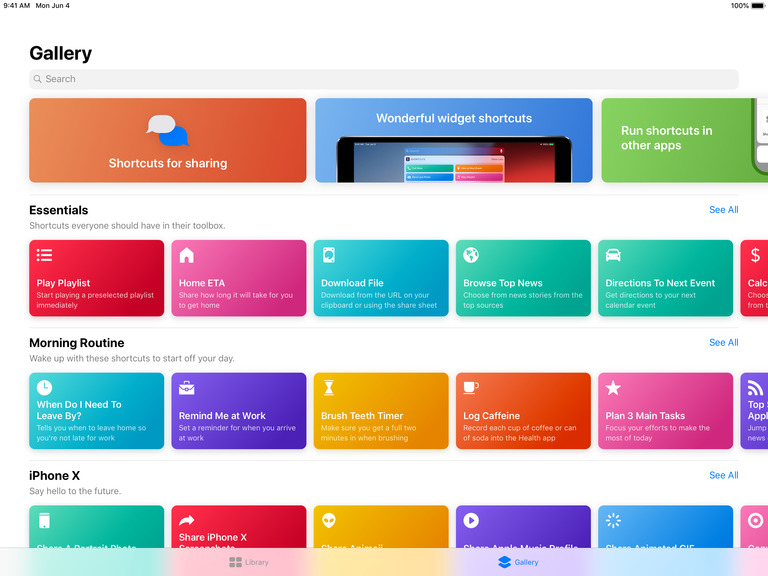