Sonos has announced that it will release a second generation Sonos One smart speaker tomorrow, reports The Verge.

The 'Gen 2' model will gain Bluetooth Low Energy, a faster processor, and more memory than the original Sonos One. The external design will remain the same, as will the speaker's features.

Sonos says Bluetooth Low Energy will be used to make initial setup a little better with quicker, temporary communication between the speaker and your mobile device. No word yet on future features that might utilize the faster processor and additional memory.

The company isn’t yet saying how it will put the faster chipset and expanded memory to use. But it might help prolong the device’s long-term support and guarantee more features and updates down the road. Last year, Sonos acknowledged a lack of “horsepower” prevented several of its older speakers from receiving native AirPlay 2 support. (Those older speakers can still stream AirPlay 2 audio so long as you own another Sonos device that offers it.) So it’s plausible that someday the Gen 2 One might receive an update or feature that doesn’t extend to the original.

The price of the new speaker will remain at $199 but the first generation model will drop to $179 at participating retailers. You'll be able to identify the second generation speaker from the first by the 'Gen 2' text on the box and the speaker itself.

You can purchase the Sonos One from Amazon here. 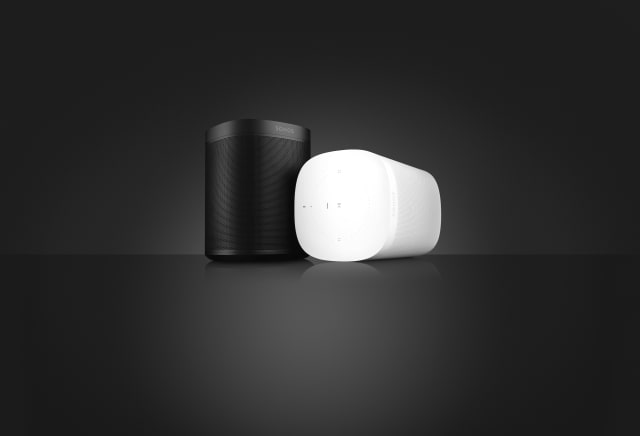